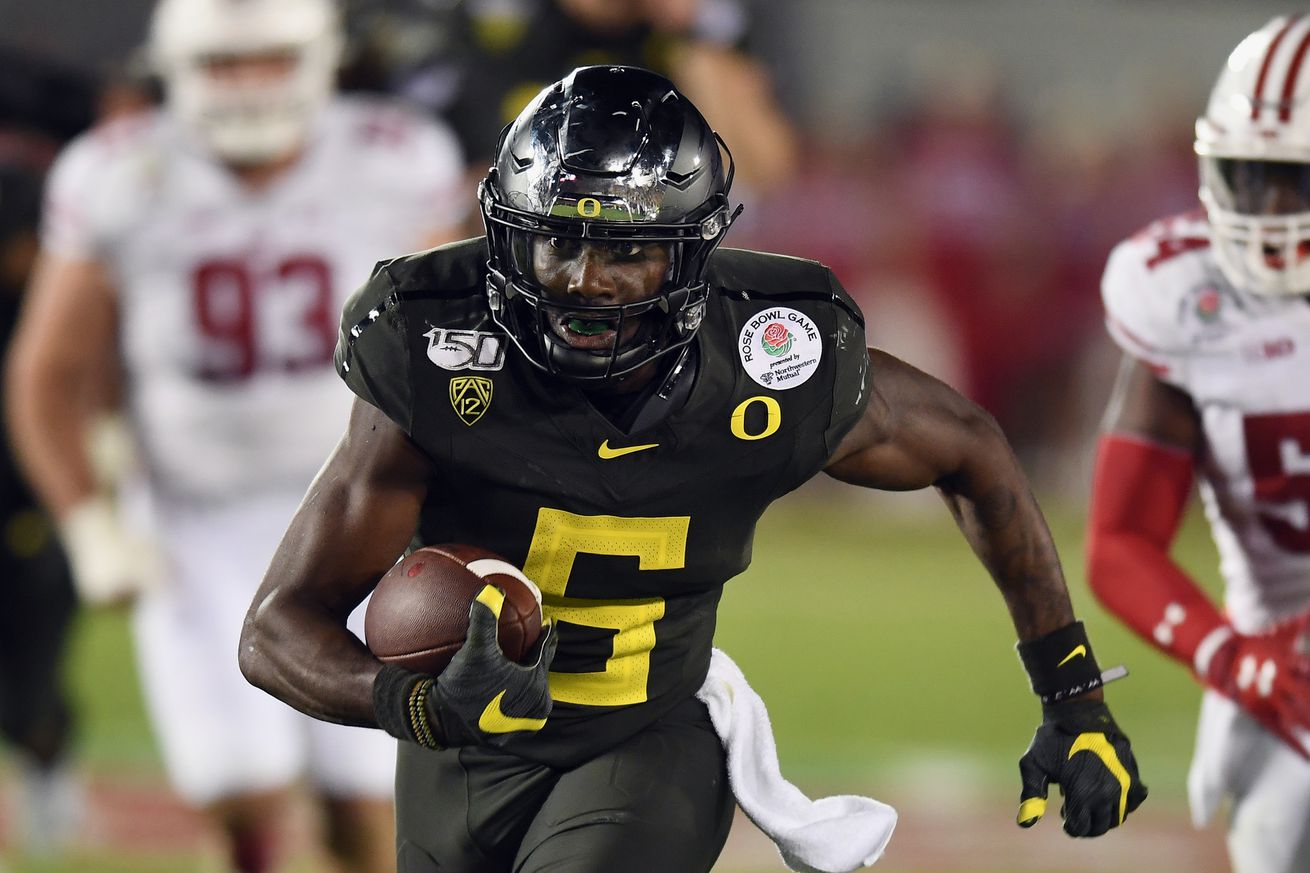 As the Saints enter their final week of training camp and begin to finalize their 53-man roster, Sean Payton speaks on the importance of this week.

In the 15 years since Hurricane Katrina touched land in New Orleans, but it has come after a tumultuous return to regular play and a turbulent moment where Tom Bensen allegedly almost moved his NFL franchise to San Antonio, Texas.

Wide receiver Juwan Johnson looks the make the Saints 53-man team, as he makes big plays with both Drew Brees and Jameis Winston during training camp.

Following comparisons to former Saints tight end Jimmy Graham, Adam Trautman can be an immediate playmaker for the Saints.

After missing three days of training camp, reports are coming in that Alvin Kamara’s absence from training is related to contractual disputes. (Tweet below)

While reports of Alvin Kamara’s contract-related absences can be worrying, as it could be a sign that a new contract is close.

After 40,000 votes and a tight finish, the @Saints take down the 1 seed Eagles to advance to the Elite 8! https://t.co/r1Mlf9WK6i pic.twitter.com/0ll9ABEzhO

Saints’ RB Alvin Kamara has had an unexcused absence from training camp the past three days and it is believe to be contract related, per sources.

The plans for @tayynation1 are working to the benefit of the #Saints ⤵️https://t.co/dU0j18h9rm