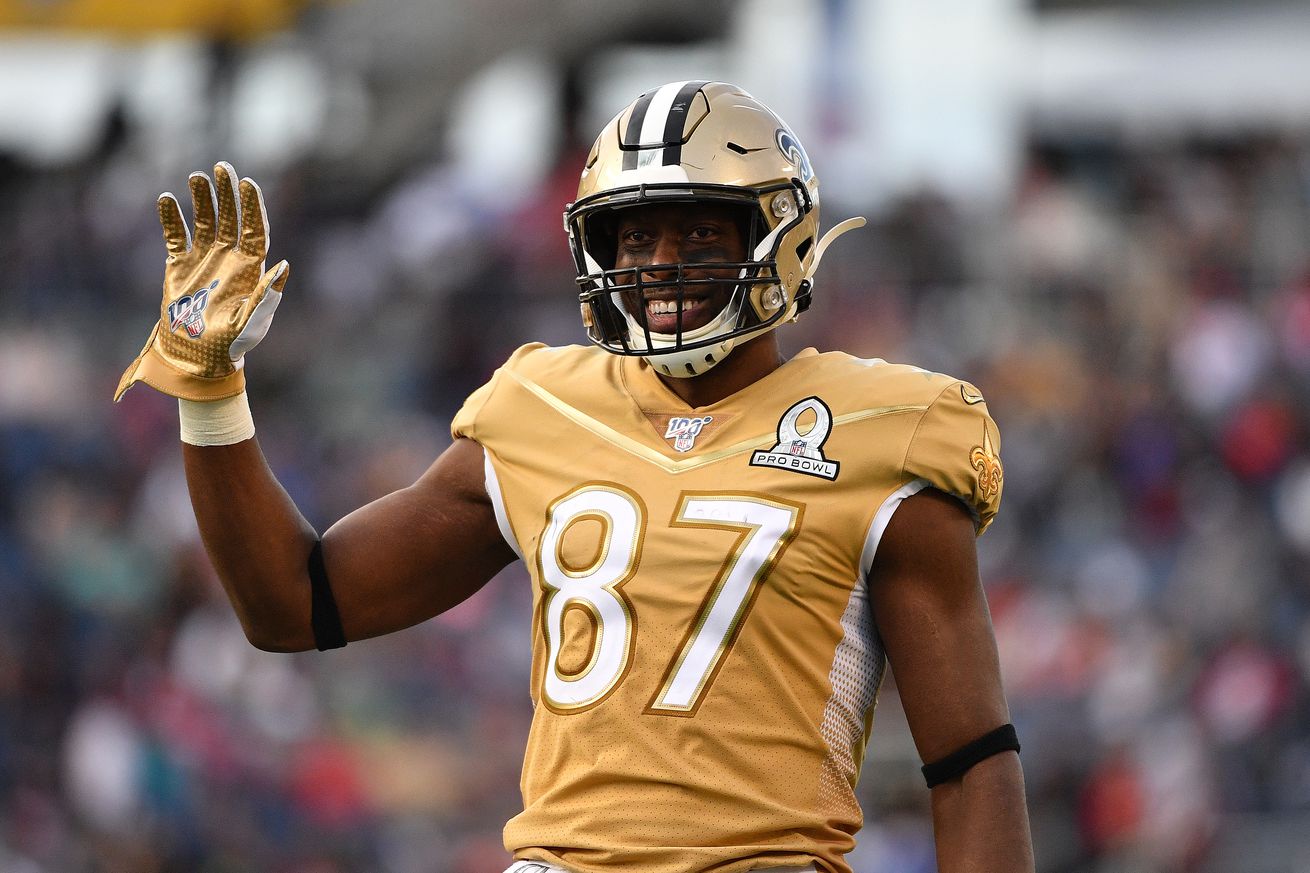 The Saints have allowed more touchdowns than any other team in the NFL, giving up 104 points in the red zone.

The Saints waive center and New Orleans native Will Clapp after moving him to the active roster.

While Saints running back Alvin Kamara has been a consistent producer for the Saints offense, questions remain if Sean Payton will be focusing the team’s offense on running.

The Saints have re-signed wide receiver Tommylee Lewis to the practice squad after waiving him from the team two months ago.

The Los Angeles Chargers have lost the last 5 games that they played on Mondays, and the Saints look to extend that streak.

Did not having Michael Thomas force the Saints to see what else they had at wide receiver? – NOLA

While Alvin Kamara has caught a majority of the Saints’ passes since Michael Thomas’ injury, the Saints targeted nine different different receivers in last week’s win over the Detroit Lions, showing how Michael Thomas’ absence has allowed other players to step up as receivers.

Saints didn’t really need to tighten up the procedures because they were extremely cautious, but see extra precautions all over. Players on Zoom with PR staff 30 feet away, masks on during interviews. Brees had two masks on today.

with a win Monday Night, the Saints will be 1st in the NFC South.

Saints will be wearing all black against the Chargers on Monday night. #whodat ⚜️