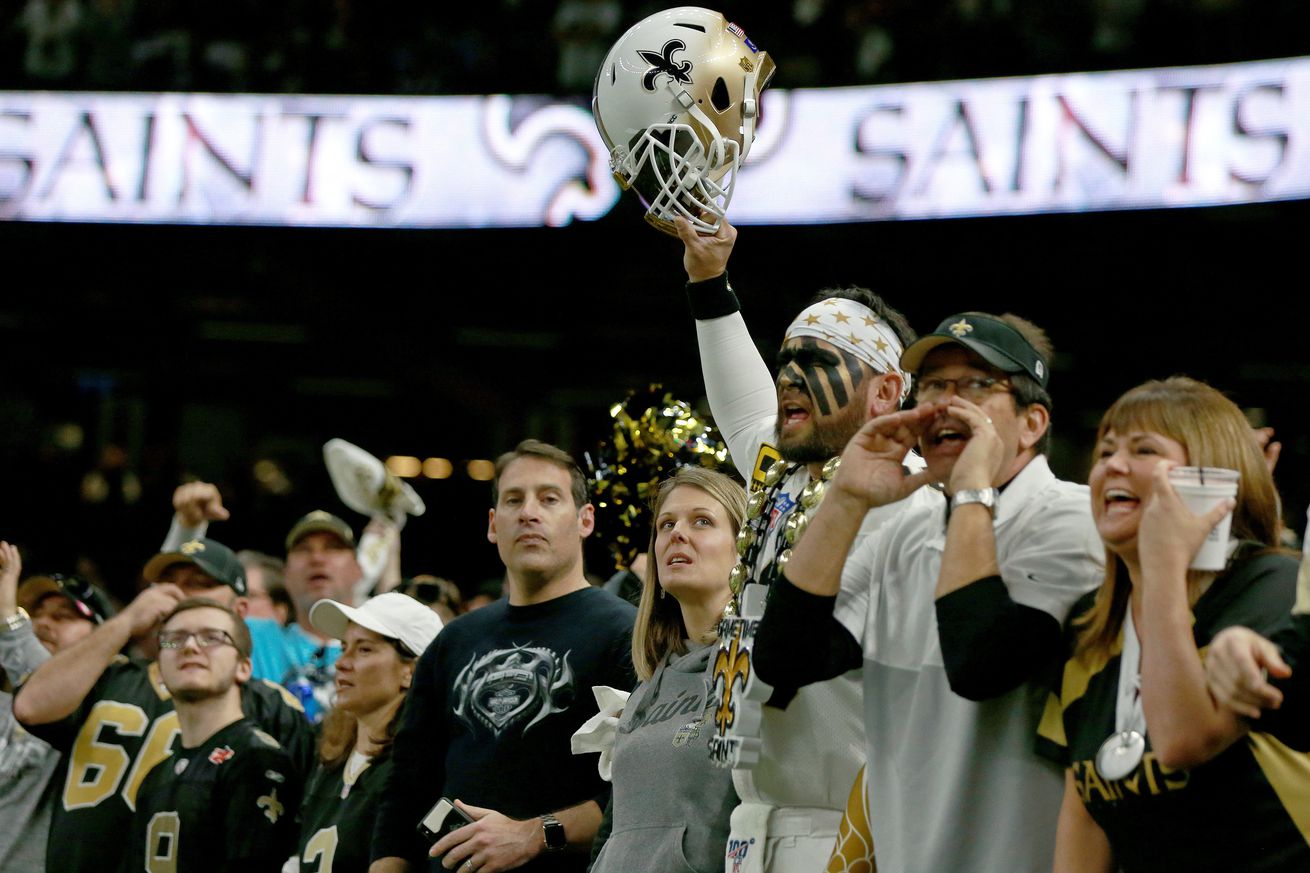 Michael Thomas, Taysom Hill, Marcus Davenport, and Drew Brees should all be points of focus for Saints fans to watch following the team’s bye week.

While the Saints have been in talks to play at LSU’s Tiger Stadium, the team will still host the Carolina Panthers in week 7.

Despite the team’s current talks to move to Tiger Stadium, the team has apparently had a “productive meeting” with New Orleans mayor LaToya Cantrell about getting fans back in the Superdome.

Following an unconfirmed COVID-19 positive test, the Carolina Panthers have shut down their training facility in Charlotte, asking coaches and players to work remotely.

Following a ACL tear to Kiko Alonso and a nagging hamstring injury to Ty Montgomery, both players are now designated as returning to practice. (Tweet below)

Bleacher Report’s Gary Davenport has suggested that the Saints could trade away Marcus Davenport, calling the Saints’ decision to trade up in the 2018 draft to acquire him “a mistake.”

Marquez Callaway speaks about his experience joining the New Orleans Saints, saying, “The team, they welcomed me with open arms, they were proud of me, happy for me.”

Update on #Saints possibly having more fans at home games in @MBSuperdome starting perhaps this Sunday vs. Carolina.

The last time the #Saints and Panthers faced off in the Dome, @DrewBrees went 30/39 for 311 yards and 3 TDs pic.twitter.com/ZDVKhwZllc

The Saints designated both LB Kiko Alonso (PUP) and WR/RB Ty Montgomery (IR) as having returned to practice. A couple of veterans getting closer to a return to game action.