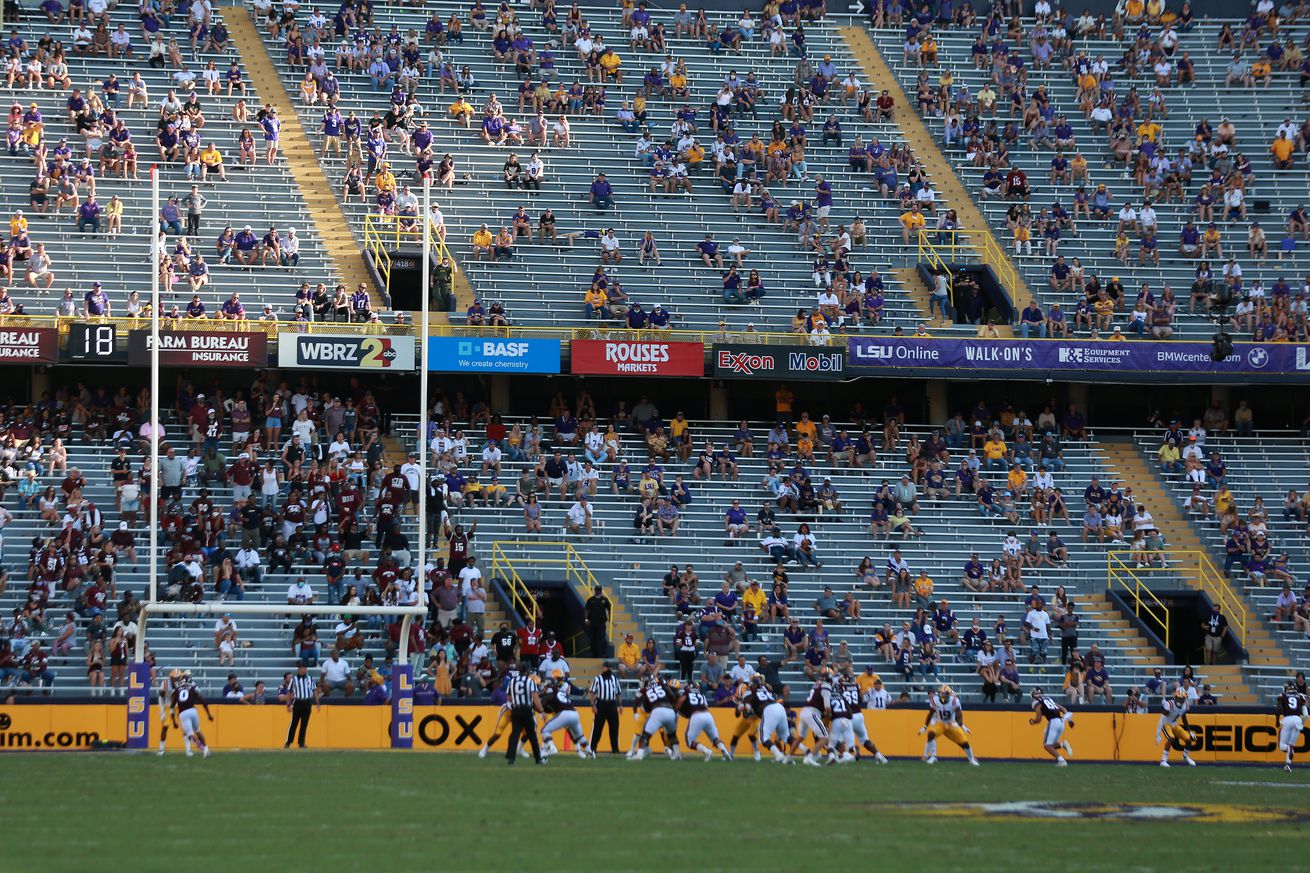 Saints still ranked an average of 11 in power rankings following their week 5 victory over the Los Angeles Chargers, with a high ranking of 8 and a low of 14.

Malcolm Jenkins continues his activism, saying “I want to see [NFL team owners] really use that political power and political will that they have, for the policy changes that we actually need.”

Latoya Cantrell is publicly in support of the Saints playing in Tiger Stadium.

Emmanuel Sanders speaks on his chemistry with Drew Brees and Sean Payton, saying, “He wanted to target me and get the ball in my hands . . . That’s why I came here, for Sean Payton to look at and I know the play call is for me and me and Drew working in sync.”

The Saints have tweeted in response to New Orleans’ mayor’s claims about how fans presence in the Superdome could result in a COVID outbreak. (Tweets below)

Le’Veon Bell becomes the second star running back to sign with a team ahead of a game against New Orleans, signing a one-year deal with the Kansas City Chiefs.

Furthermore, the Saints and Cardinals have played with a limited capacity under the roof. In NO instances have there been any reporting of COVID clusters or outbreaks in these situations OR any situations in stadiums with fans present

Wow. What a win for the Chiefs in all this.

The Saints host the Chiefs in Week 15.

Both Le’Veon Bell and Leonard Fournette got released during the 2020 season then signed with a team that has a road date in New Orleans. https://t.co/wUKvZ4J3U2