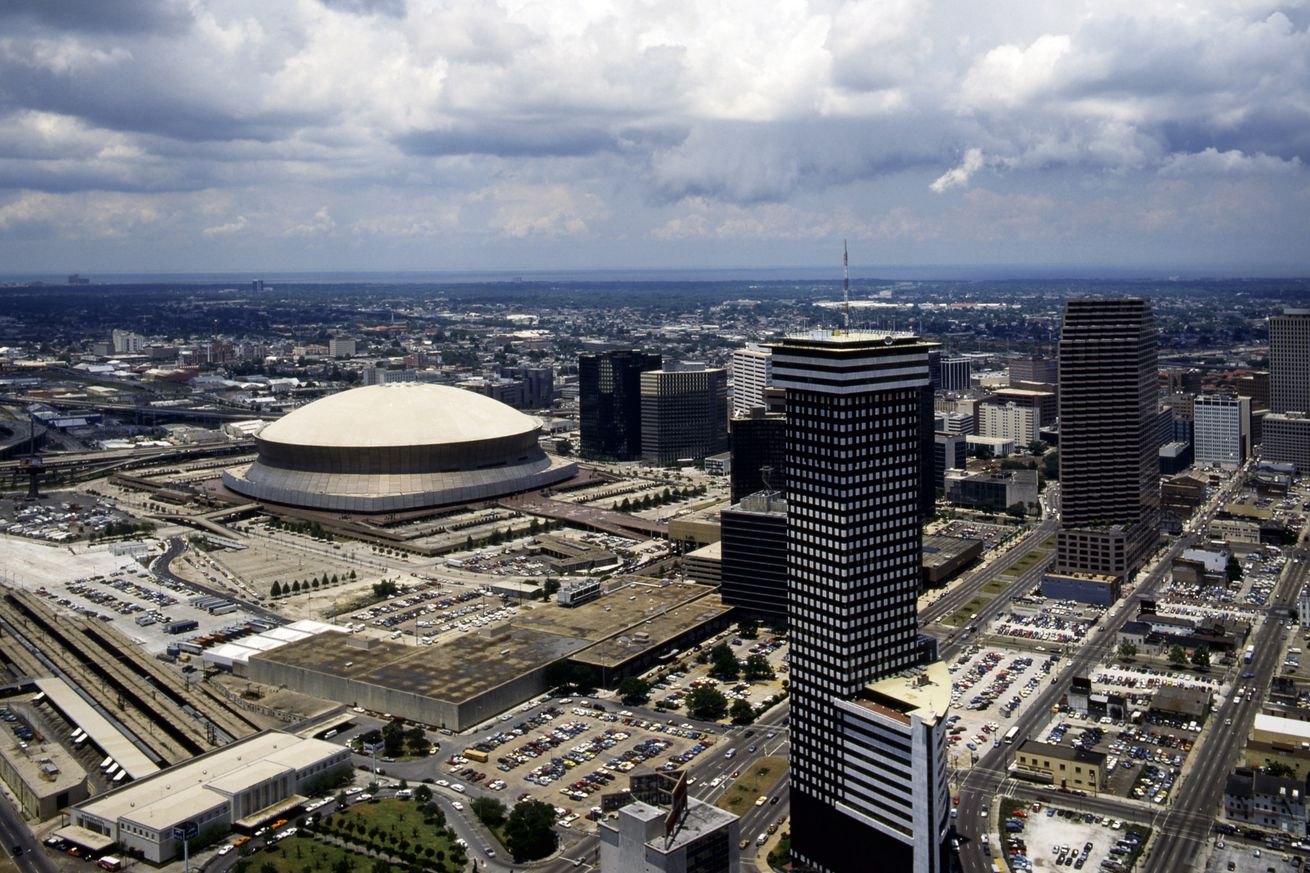 Drew Brees has reportedly purchased a luxury condo, equipped with “private access to a bar/lounge to a golf simulator room,” and it has cost him somewhere between $2 million and $10 million.

The Saints have won their last 3 game following a bye week and have a very good record hosting teams after a bye week under Sean Payton, with an at-home record of 6-3 in games immediately following bye weeks.

Sean Payton speaks on the importance of improvement during bye week, saying, “You’re always looking at it glass half-empty, half-full, but yet we’re still in this race to improve.”

As an advocate for mental health awareness, Malcolm Jenkins says, “For me, the more I try to deal with these issues and try to face these things head on, the more stress that comes along with it.”

In case you missed it: Check out New Orleans Saints Alvin Kamara’s amazing catch against the Los Angeles Chargers – NOLA

A photo of Alvin Kamara’s spectacular 28-yard pass as he was defended by Los Angeles Chargers safety Rayshawn Jenkins.

Sean Payton speaks very favorably of the possibility of playing at LSU’s Tiger Stadium, saying, “We would embrace it.”

Think what you want I ain’t trying to clear no rumors up.

We’re making real progress here in East Baton Rouge, and I welcome the New Orleans Saints here should they choose to come.

The Saints and Saints fans will be required to adhere to the same guidelines put in place for college football games. pic.twitter.com/AYoTn2Vvfb