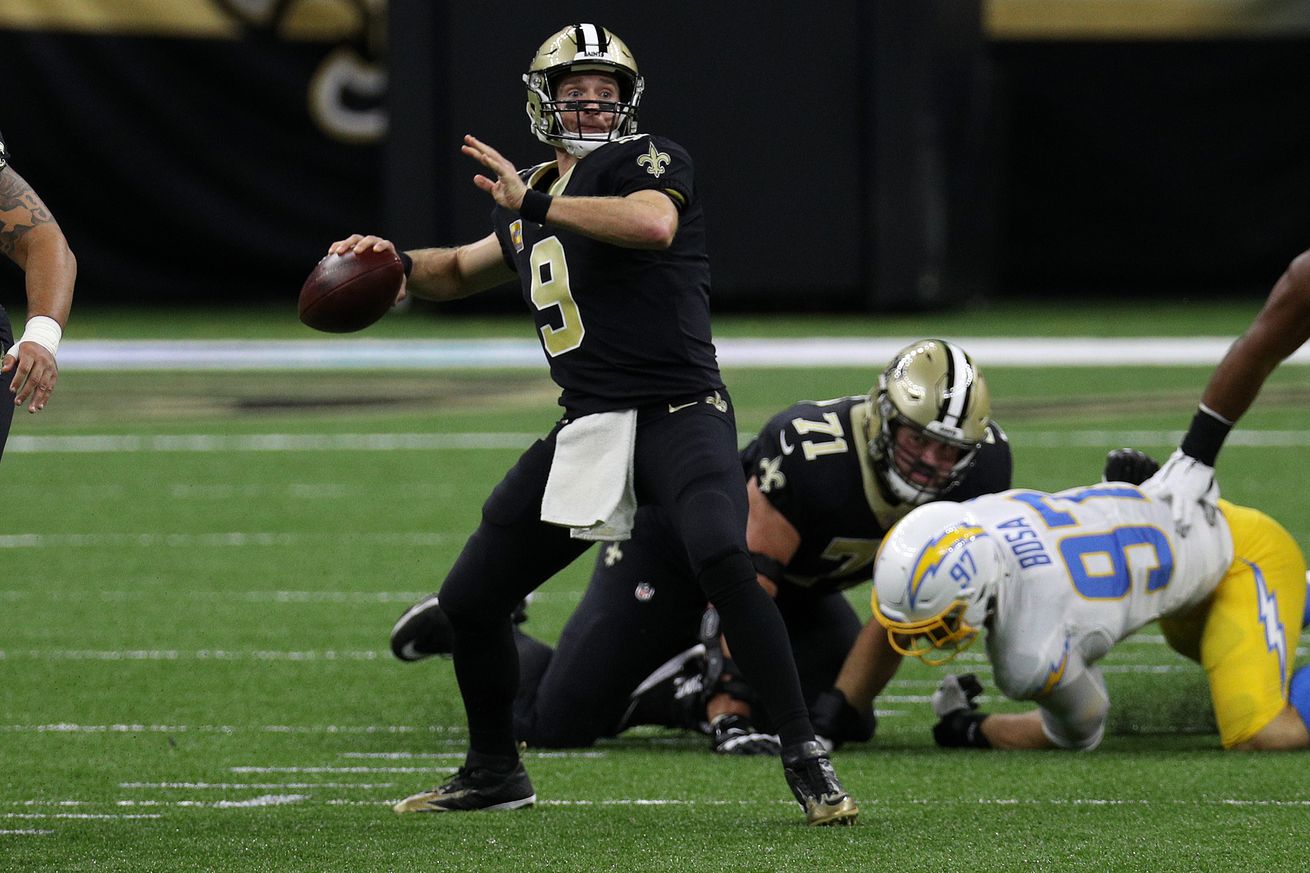 With the New Orleans mayor rejecting the Saints’ request for fans at the Superdome, the Saints are reportedly exploring the possibility of playing home games at LSU’s Tiger Stadium.

Michael Thomas’ suspension came after what was described as “insubordination” towards Sean Payton and “a pattern of troubling behavior,” but Drew Brees says, “We’re going to be all good.”

Michael Thomas has been tweeting about his suspension situation, saying things like, “You ain’t a snake but they will make you,” (Tweet below) and worrying fans.

The Saints’ secondary is still a big concern, and Taysom Hill no longer seems to be a viable strategy for the team, despite scoring the game tying touchdown.

Drew Brees spoke highly of Emmanuel Sanders following the team’s week 5 win over the Los Angeles Chargers, saying, “He’s a weapon. He can do a lot of things. He’s a savvy football player.”

Despite Jameis Winston’s name trending on Twitter during the MNF game, it is still unlikely that he will see any significant playing time.

Saints back atop NFC South, but that could change quickly; see where things stand after Week 5 – NOLA

After winning the Week 5 game against the Chargers, the Saints now lead the NFC South.

With New Orleans shut down and its Mayor Latoya Cantrell repeatedly declining to allow the Saints to have limited-capacity fans, team officials are meeting today with LSU officials about hosting upcoming games at Tiger Stadium in Baton Rouge, La, per Saints’ official Greg Bensel.

⚜️ Leads the NFL in yards from scrimmage (676)
⚜️ Tied for the NFL lead in TDs (7)
⚜️ 2nd in the NFL in total first downs (34)#Saints pic.twitter.com/vCFhOXlapC

You ain’t a snake but they will make you