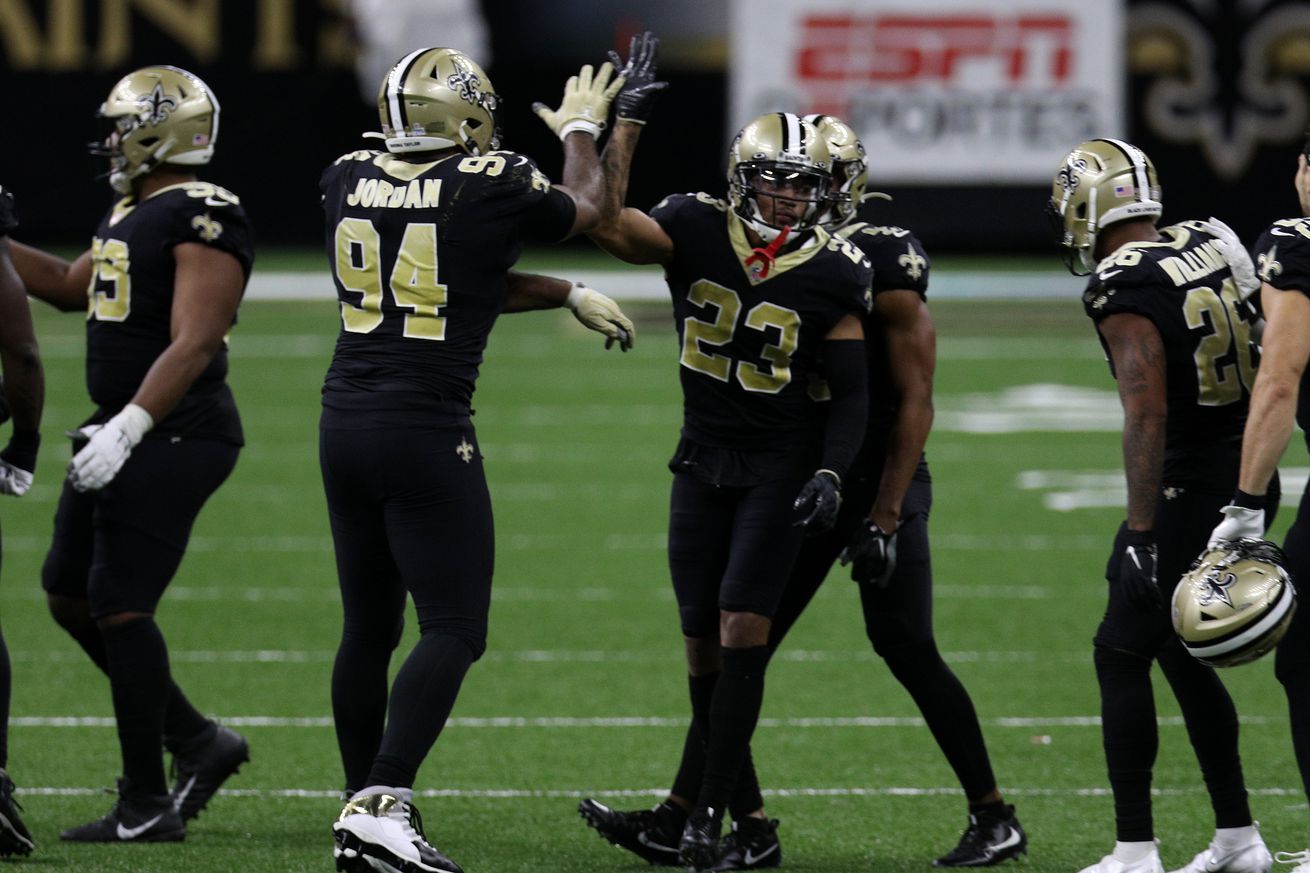 Defensive end Joey Bosa and wide receiver Mike Williams both made strong plays against the New Orleans Saints, despite the Chargers’ loss.

Despite being head 20-3 in the second quarter, the Chargers lost to the New Orleans Saints, marking Justin Herbert’s MNF debut as a loss.

Despite being listed as questionable, Marshon Lattimore, Jared Cook, and Marcus Davenport all played in Monday night’s game, but Deonte Harris, Janoris Jenkins, Justin Hardee, Adam Trautman, Ethan Greenidge, and Malcolm Roach were all ruled out.

Taysom Hill scored the final touchdown in regulation to tie the game at 27-27 despite only having one carry for the rest of the night before that touchdown.

Interview with the Enemy: Saints streak of not allowing a 100-yard rusher looks to continue against Chargers – Canal Street Chronicles

With Chargers running back Austin Ekeler ruled out for the Week 5 game, the Saints hoped to be able to stop the run game.

Wide receiver Keenan Allen was ruled out of returning in the Week 5 game against the Saints after being taken out due to a back injury.

How it started: How it ended: pic.twitter.com/Gn1ol5UWQJ