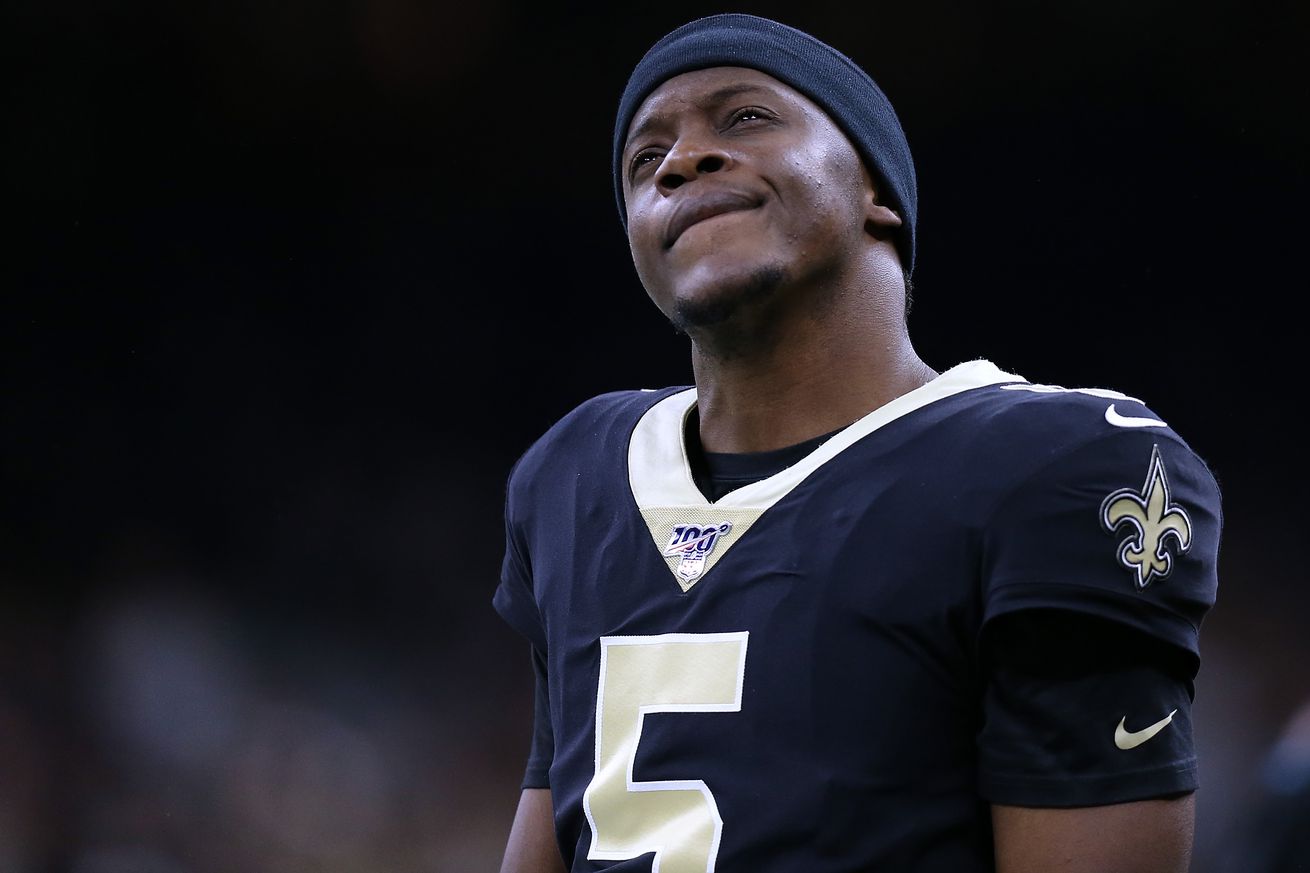 Alvin Kamara posted a video to his Instagram story of him wearing a mask due to Corona Virus.

While appearing on Greg Hill’s radio show, Drew Brees says that he is “Who Dat Nation for life,” and he “isn’t going anywhere.”

Drew Brees told WBZ-TV that he could play football for “quite a bit longer if I really wanted to.”

A look at Latavius Murray’s 2019 season.

Report: Bridgewater is on top of the Bucs list – Bucs Nation

Teddy Bridgewater is still the supposed “frontrunner,” for the Buccaneers quarterback position.

Drew Brees confirmed to Greg Hill that he will be staying with the Saints, but expressed doubt that Tom Brady will leave the New England Patriots.

When he’s not dropping opposing quarterbacks, @camjordan94 is dropping knowledge on the mic ️

This Saturday, he joins @curtmenefee and @joelklatt on the FOX XFL sidelines as the Dallas Renegades host the New York Guardians.

“I look up, and it’s him. Drew Brees. Our Drew Brees. The best NFL quarterback — ever. And, he wanted to sit by me.”

Drew Brees on @TheGregHillShow: “Listen, I have no intention of going anywhere. I don’t care what the offer would be or what the situation might be, I am Who Dat Nation for life.”