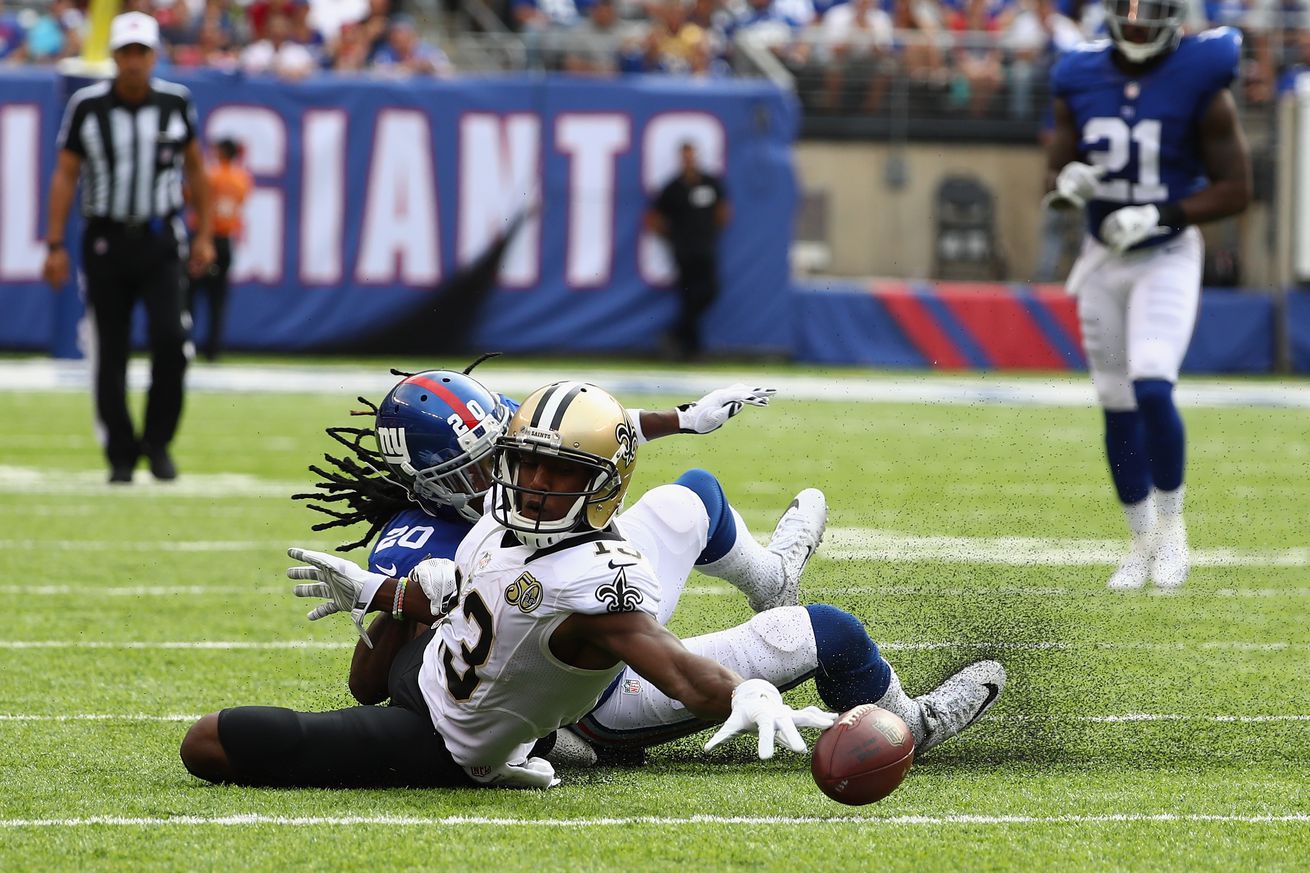 Guard Nick Easton, defensive tackle Mario Edwards, and right guard Larry Warford are named as 3 players least likely to be with the Saints by the end of the year.

Defensive end Everson Griffen, cornerback Xavier Rhodes, and wide receiver Breshad Perriman named as free agents that would be a good fit for the Saints.

The top play of the year from @camjordan94: the sack that won the NFC South pic.twitter.com/rnkFOOjCpA