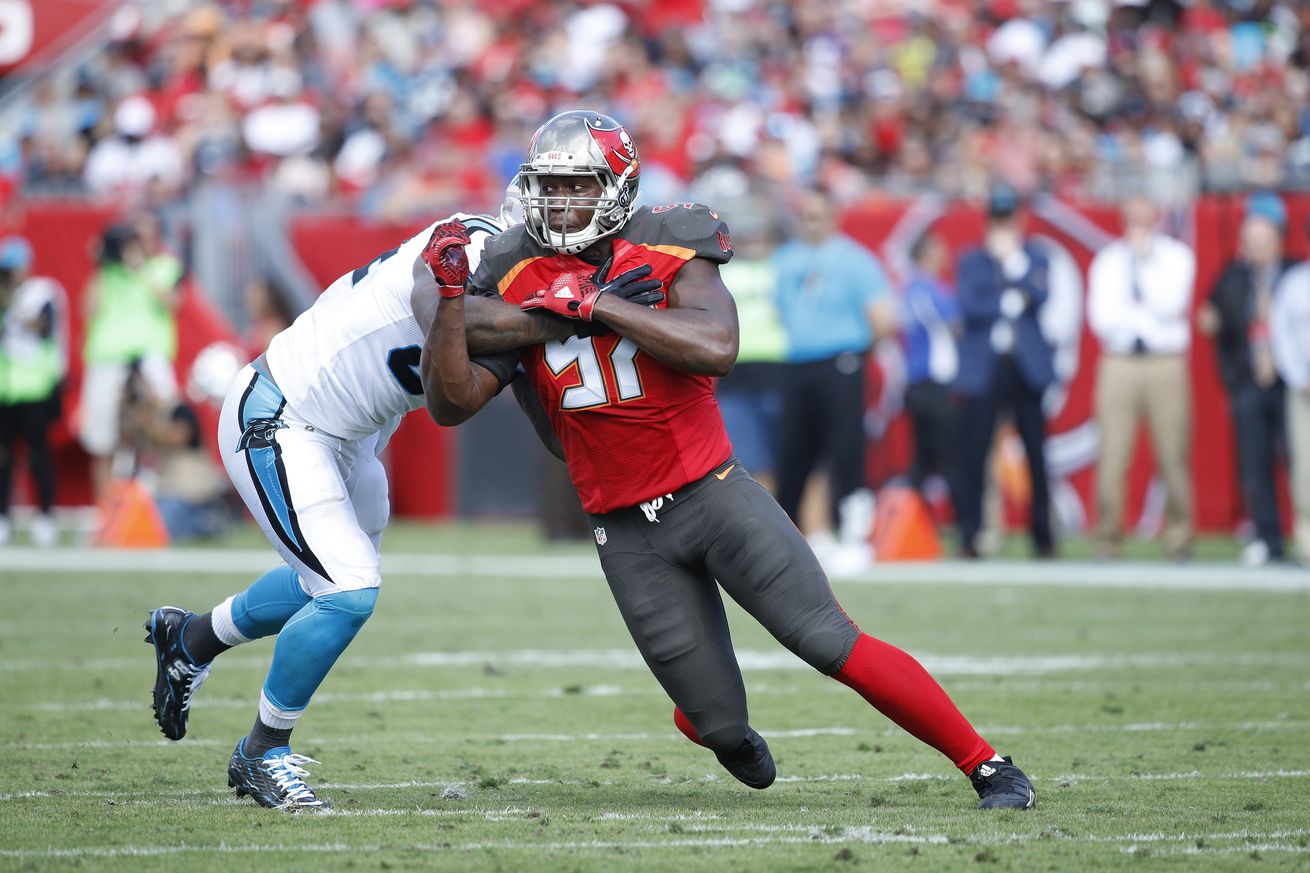 Sean Payton went on Good Morning America to discuss his coronavirus diagnosis, says that he “is doing OK.”

Cornerback Janoris Jenkins agrees to restructure his contract in order to fill up cap space.

Saints ‘living in luxury,’ D.J. Swearinger’s glad to be back – WWL Radio

Though D.J. Swearinger’s initial stint with the Saints was brief, it stuck with him and he is happy to be with the team again.

Deatrick Nichols of the Houston Roughnecks and the XFL’s interception leader has signed with the New Orleans Saints.

Emmanuel Sanders’ grandmother reportedly told Sanders that she was praying he would go to New Orleans.

.@ThomasMorstead gave fans an inside look at how he and his family are enjoying time together while staying at home .

Saints DE Spence is a good situational player for the defense. The coaching staff likes his skills. #saints @saints #saintsnews