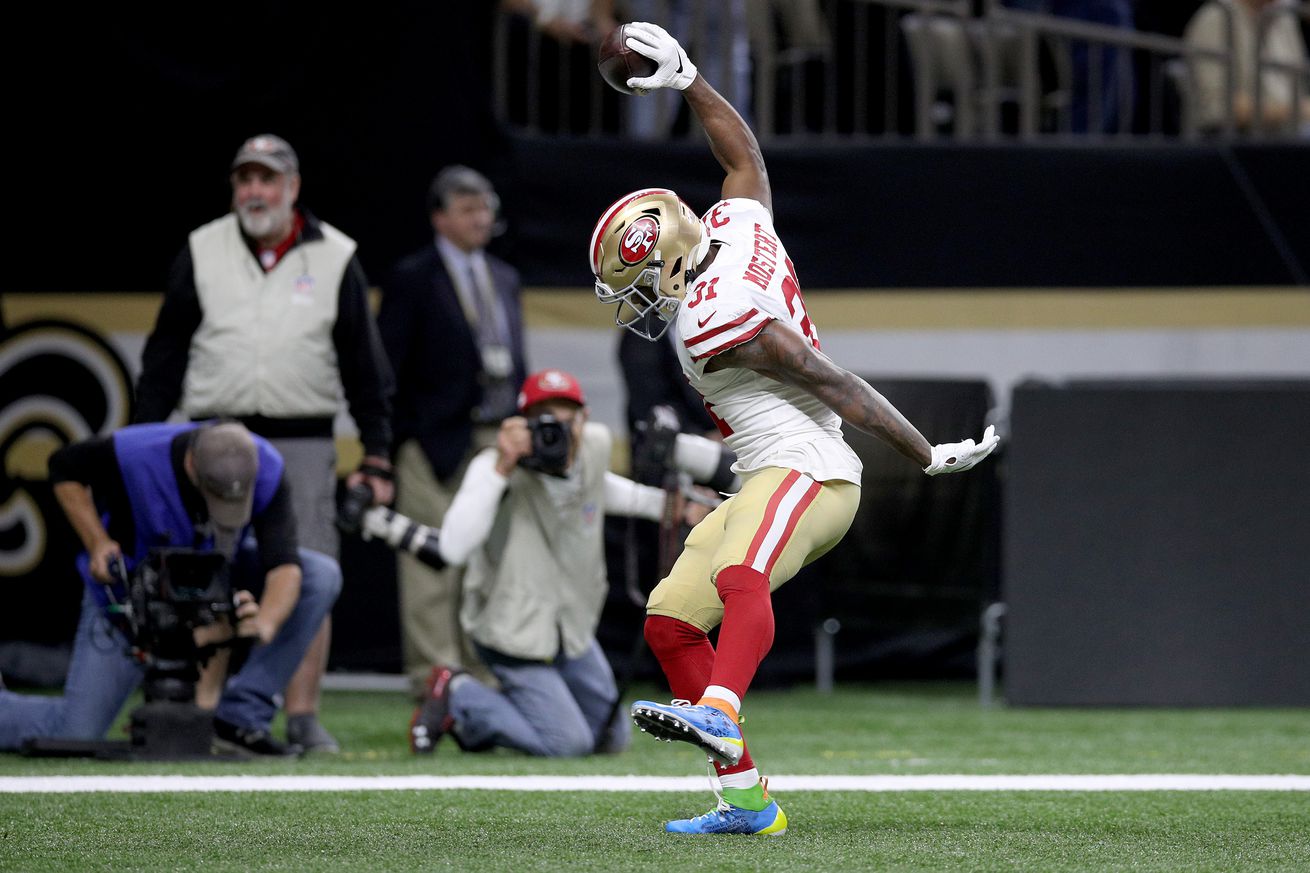 According to Odds Shark, Drew Bress and the Saints are still the NFC South favorite despite Tom Brady joining the Buccaneers.

New Orleans Saints are still the “team to watch” in the NFC South due to the multitude of signings and re-signings like David Onyemata and Emmanuel Sanders.

YouTube, sweat and homemade gyms: How the Saints are training in isolation: https://t.co/Y0W2RvLXb2

Tried to put a bow on the Saints first week of free agency here: https://t.co/4zBpNyu5Lf