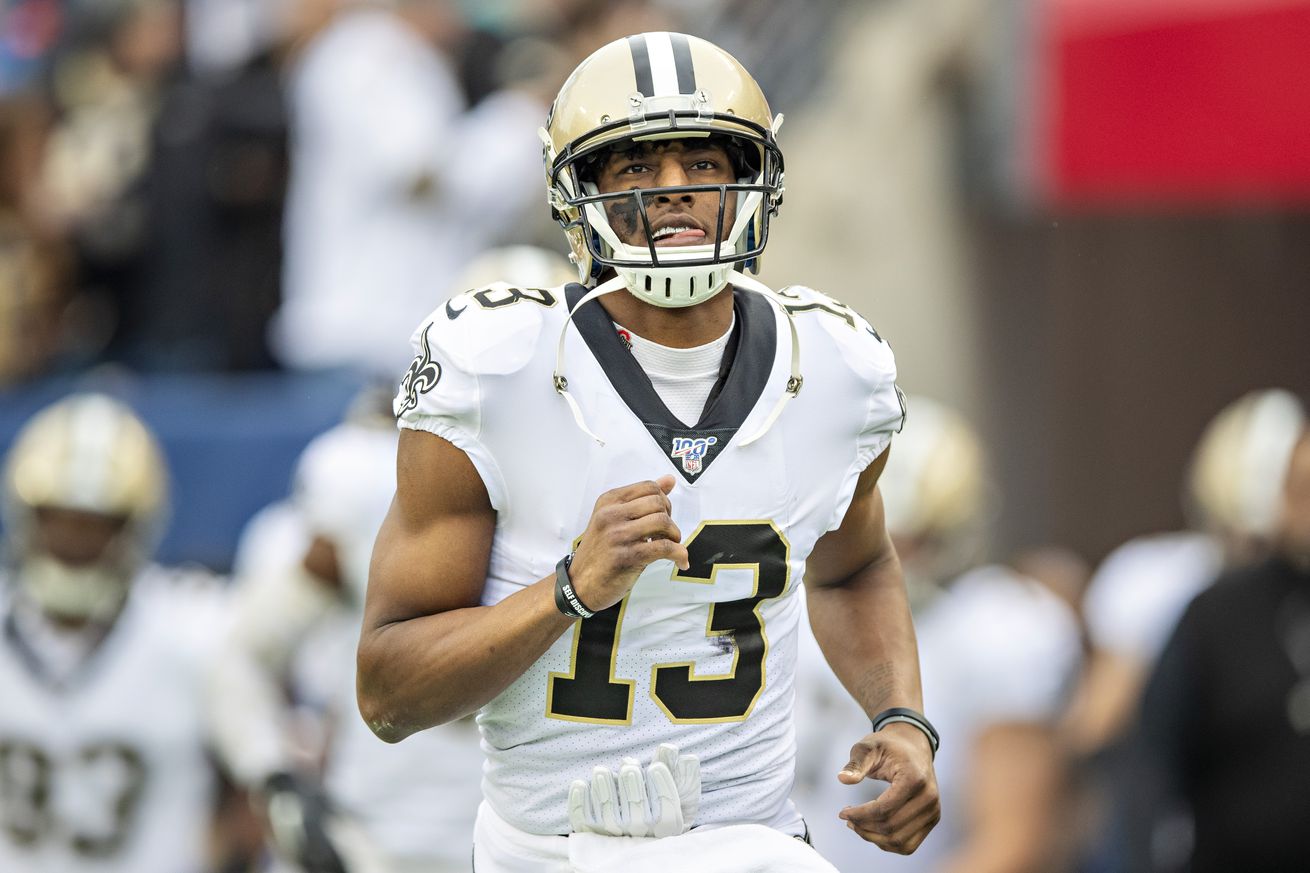 Saints will let Teddy Bridgewater leave, but where will he land? – ESPN

The New England Patriots, Tampa Bay Buccaneers, and Los Angeles Chargers are all suggested as potential homes for Teddy Bridgewater in the 2020 season.

Sean Payton said that there was a lot of depth in the wide receiver, defensive back, and defensive line positions, but gave no indication as to who the Saints are looking at for their draft pick.

Cameron Jordan has underwent surgery to repair a muscle torn from his bone and is projected to be fully healed in time for training camp.

Arizona State’s wide receiver Brandon Aiyuk is predicted as a player the Saints could draft with their first round pick.

Michael Thomas joins Aaron Rodgers and Russell Wilson as players that have spoken out against the CBA.

Saints won’t rule out possibility of trading back, though history suggests otherwise – NOLA

Saints GM Mickey Loomis said that he would like to have more picks in the 2020 draft.

On this day in 2008, the #Saints acquired Jonathan Vilma from the New York Jets for a fourth-round draft choice pic.twitter.com/TS5w7JEVQX