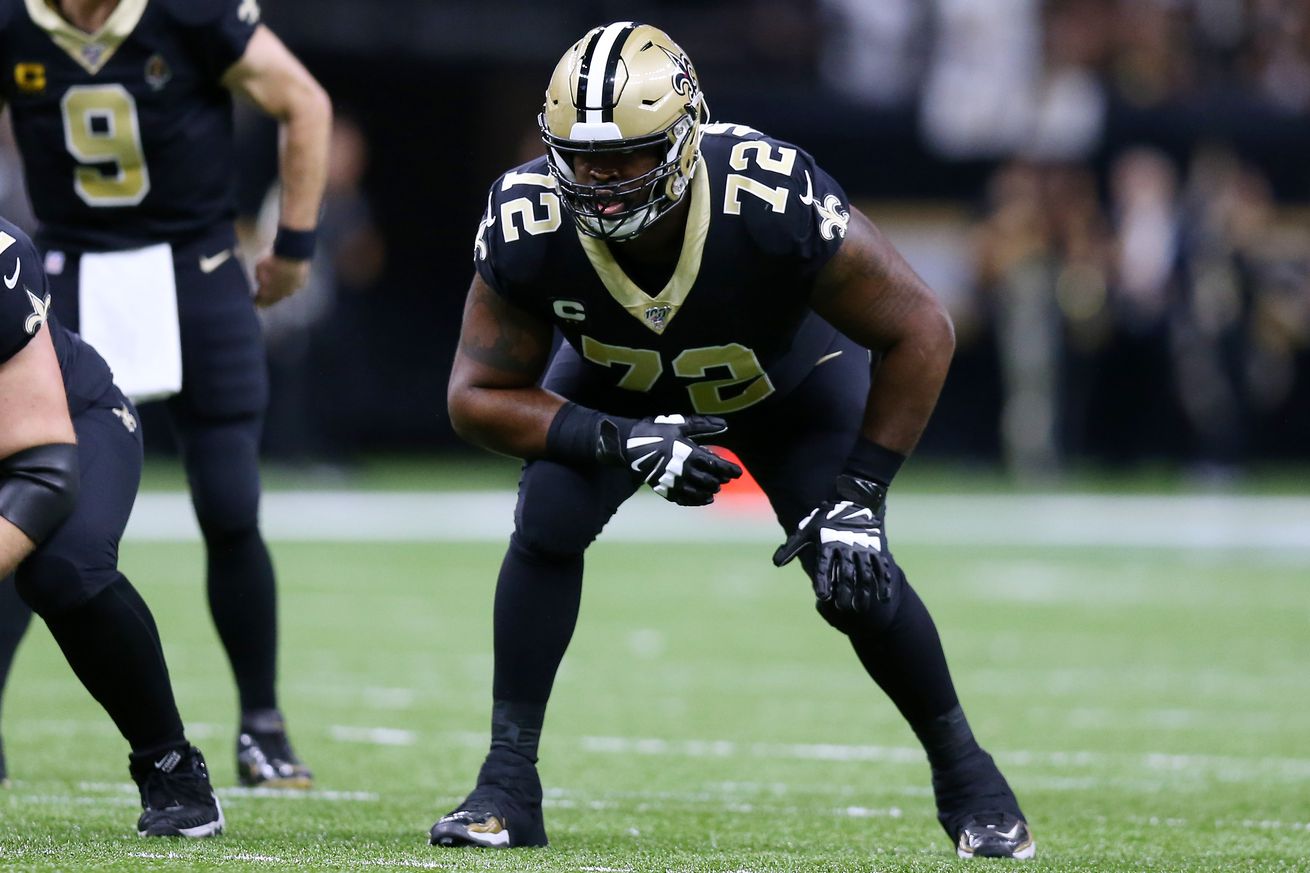 While interest for Vonn Bell staying in New Orleans has been expressed by both parties, no contract has been signed, but here are potential contracts for him.

Beginning on March 18th, NFL offers NFL Game Pass for free until May 31st in the U.S., and from March 19th until July 31st outside of the U.S. and Canada.

Eli Apple opens up about signing with Raiders – Clutch Points

The @NFL is providing complimentary access to #NFLGamePass to fans both in the U.S. and Internationally!

Drew Brees will make just $2 million in base salary in the 2020 season, allowing the Saints a little more flexibility against the salary cap. See more contract details here https://t.co/yXp0ecMKXd