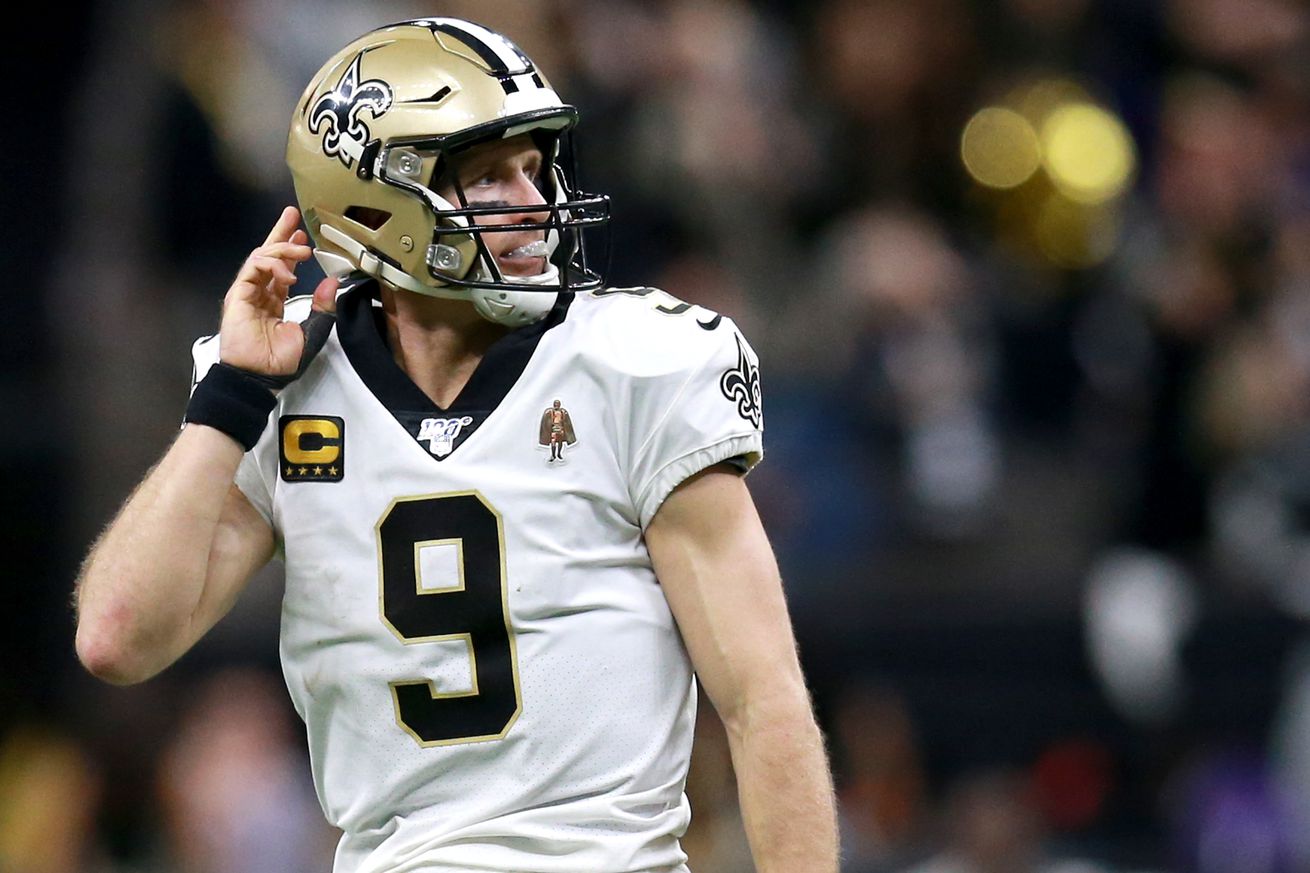 Drew Brees signs a new deal with the Saints for $25 million a year for two years.

An in-depth look at Drew Brees, David Onyemata, and Zach Wood, three free agents that have officially re-signed with the Saints.

A look at the life and career of former Saints cornerback Delvin Breaux.

Saints cornerback Patrick Robinson has agreed to restructure his contract to free up salary cap space.

Saints linebacker Kiko Alonso has agreed to take less than the $7.8 million he was supposed to make to free up salary cap space.

Drew Brees Reportedly Told Teammates, Coaches He Planned To Retire After 2019 – The Spun

Drew Brees initially told his coaches and teammates that he was going to retire after the 2019 season, according to ESPN’s Adam Schefter.

Teddy Bridgewater is reportedly “closing in” on a $60 million deal for three years for the Carolina Panthers.

Congrats to @BenjaminSWatson on a tremendous career!