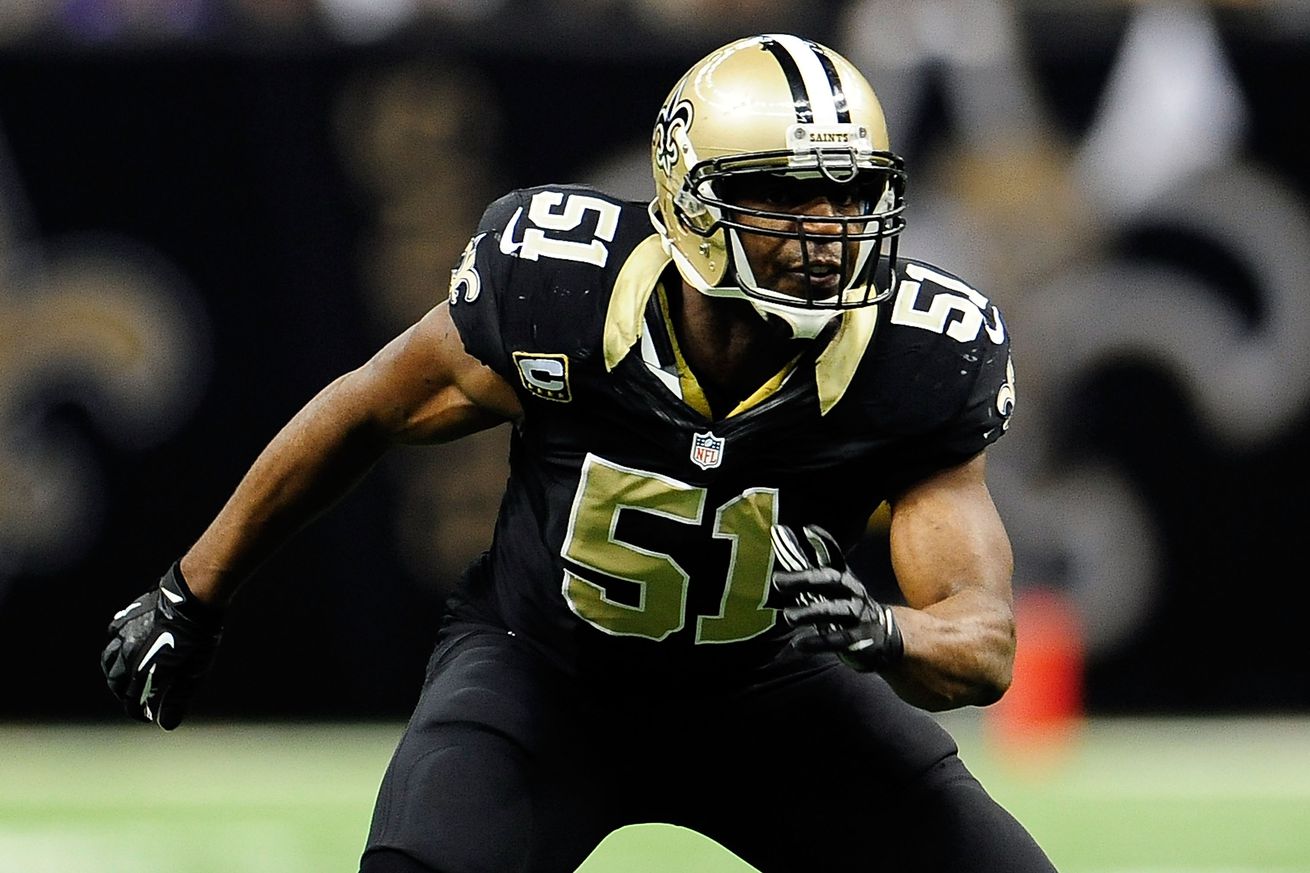 How many regular season games will the NFL have in 2020? – Canal Street Chronicles

A look at how previous shortened NFL seasons have worked in case the NFL 2020 season is cut significantly, if not outright cancelled altogether.

A look at how Michael Thomas stacks up against Atlanta Falcons wide receiver Julio Jones.

Clutch Points ranks the 3 “most savage” moments from the rivalry between the Saints and Falcons, with Steve Gleason’s punt block earning the top spot.

A look at all four of the quarterbacks the Saints currently have on their roster.

With Emmanuel Sanders, Alvin Kamara, Jared Cook, and Michael Thomas, Drew Brees has one of the best offensive teams that he has had in years, with a “loaded” team.

Jonathan Vilma talks about his interview process heading into the broadcast booth ahead of the 2020 season.

Plans for Emmanuel Sanders, Cesar Ruiz, and others? OC Pete Carmichael has the answers @JohnDeShazier brings us the first of our ” ” series ⤵️https://t.co/H6V8lFQEGy