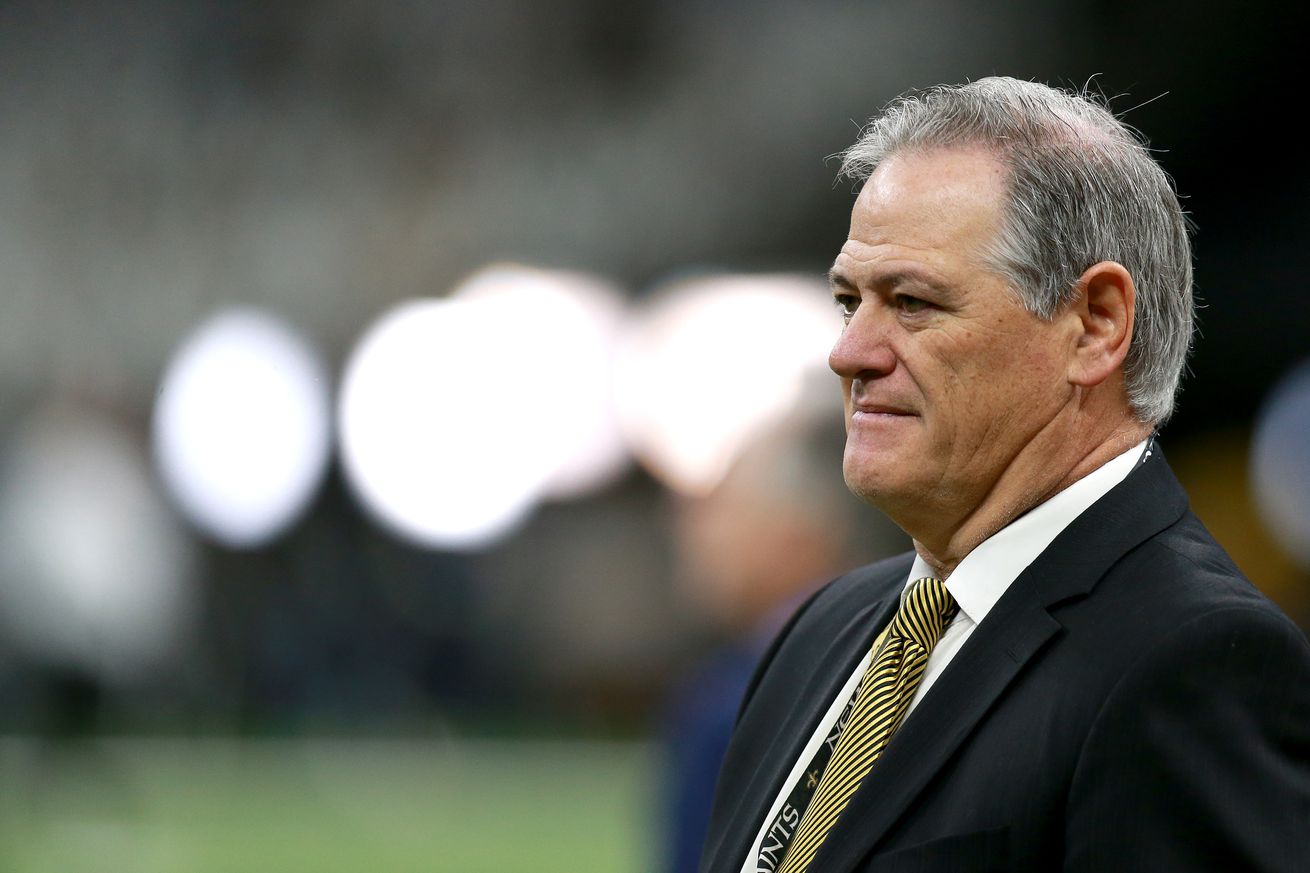 A look at the New Orleans Saints linebackers heading into the 2020 offseason.

Saints GM Mickey Loomis says that Taysom Hill has “a bright future,” and they want to keep him.

While Drew Brees said that he wants to return in 2020, he has yet to begin contract talks with the New Orleans Saints.

How does the uncertainty surrounding a new CBA affect the Saints? – NOLA

Mickey Loomis says of the uncertainly regarding a new CBA, “it’s uncertain only in the sense that it’s going to be A or B.”

Saints GM: “We definitely have a goal” on Drew Brees’ contract – Sports Illustrated

Mickey Loomis says that they “have a goal to get it done before the league year begins,” regarding Drew Brees’ contract.

A look at potential wide receivers for the New Orleans Saints from the NFL Combine.

The New Orleans Saints have not yet had substantive talks with quarterback Drew Brees and his representation about a new contract, but they do have a timeline in place.

See what Mickey Loomis had to say about the negotiations here. https://t.co/NpfBWWEBYJ

What positions stand out in this year’s Draft to Sean Payton?

More from coach in his interview with @JohnDeShazier at the Combine