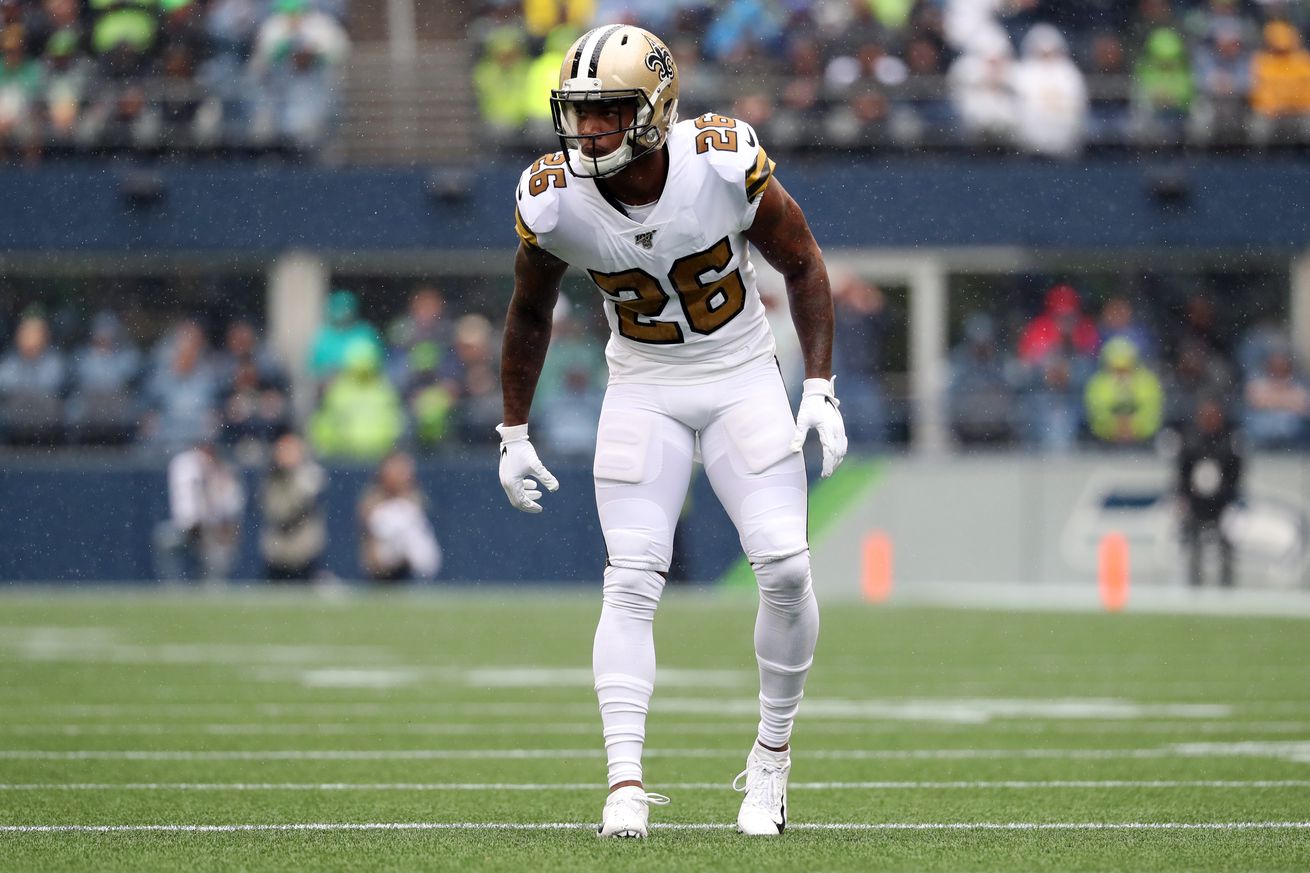 Some of the Saints’ biggest names, such as Demario Davis, Alvin Kamara, and Jared Cook, are all heading into the final year of their contracts.

Rookie Cesar Ruiz has been getting a lot of training at right guard and center.

Latavitus Murray’s 2019 production shows that he could be a sleeper steal for 2020 fantasy drafts.

Following his few performances at safety in 2019, cornerback P.J. Williams has become the Taysom Hill of the Saints’ defense, playing a more versatile role then just cornerback.