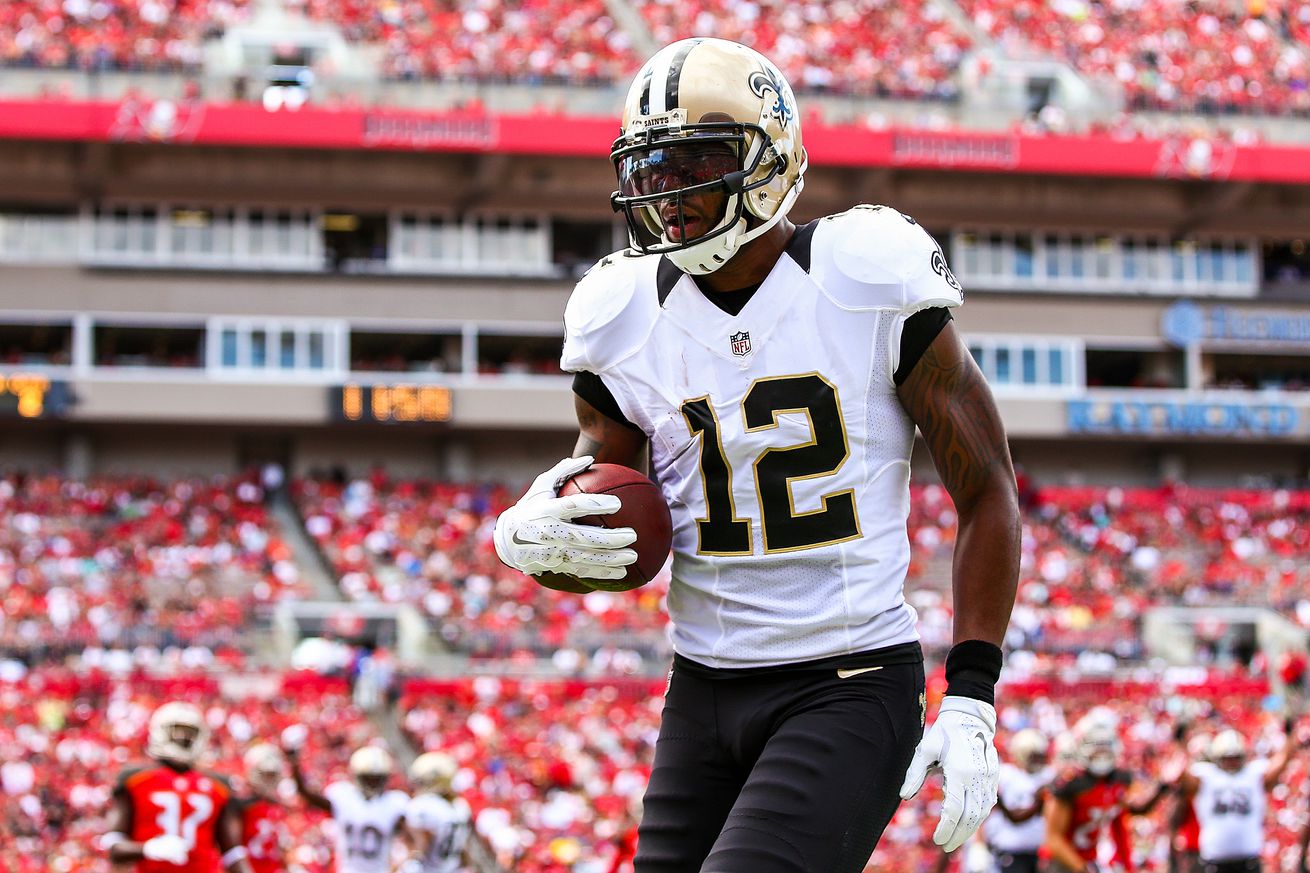 Former wide receiver Marques Colston announced via Twitter that he will be an adjunct professor at University of New Orleans this semester, though he did not announce what he will be teaching. (Tweet below)

Kamara believes the Saints possess NFL’s top defense, and he might not be wrong – Canal Street Chronicles

In a recent press conference, running back Alvin Kamara said that he believed the Saints have “the best defense in the league,” so here is a look at the Saints’ defense.

Erik McCoy, who has previously played center in the 2019 season, has said that he will be fine playing wherever the Saints best see him fitting in, as he and rookie Cesar Ruiz have both been playing center and guard during training camp.

The Saints have signed cornerback Kemon Hill. (Tweet below)

The Saints formally announce the signing of Kemon Hill, the terminated contract of Nigel Bradham, and Johnson Bademosi being placed on the Injured Reserve list.

Jameis Winston has quickly made himself a locker room favorite, with Erik McCoy saying, “He’s a fun guy to have in the locker room.” (Tweet below)

Five years ago when I retired from football I wouldn’t have guessed I’d find a passion in teaching and education. Yet, here we are.

I’m excited to start as an adjunct professor at @UofNO this fall.

It’ll be an interesting semester, but I’m ready to attack the new challenge.