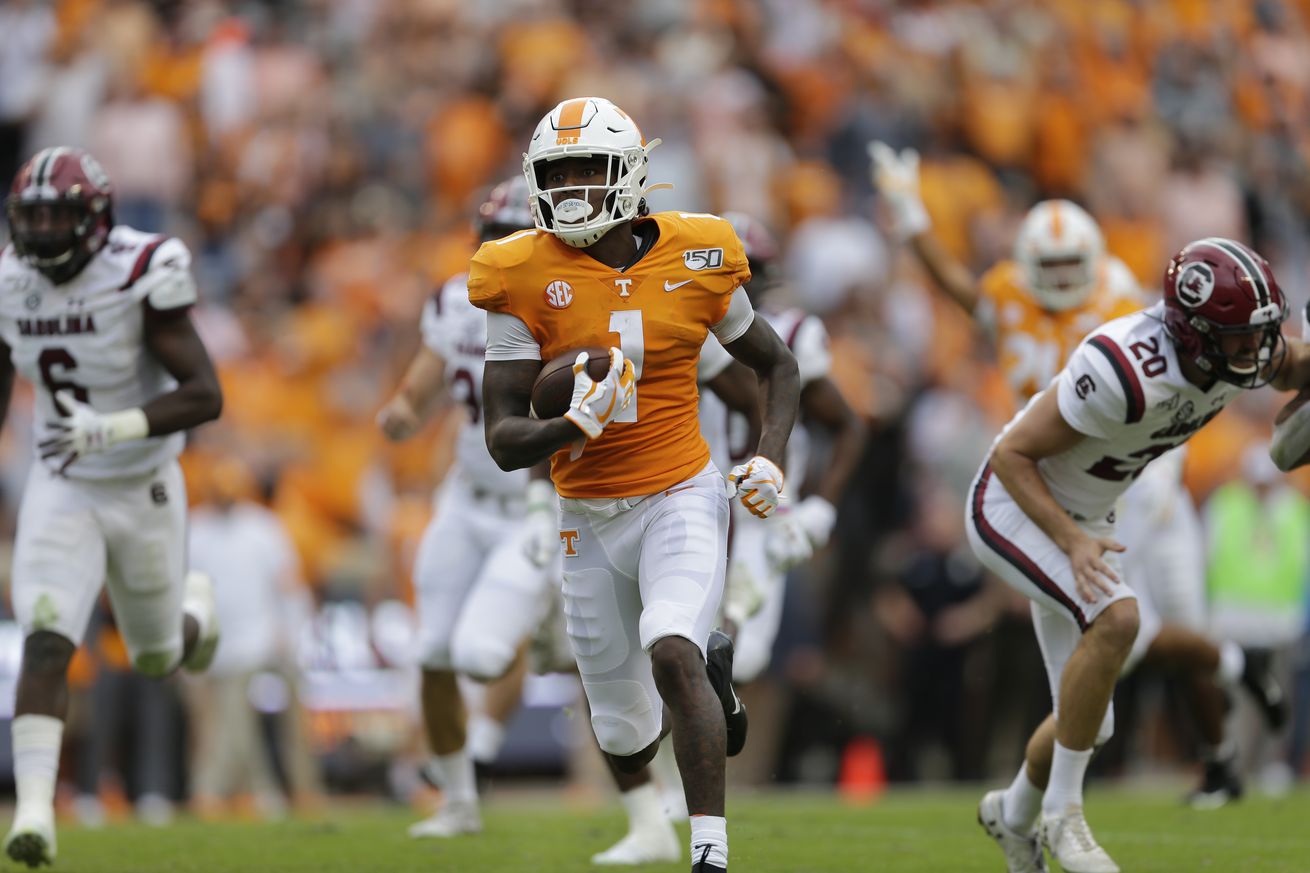 Despite the fact that there will likely not be a major college football season, here are three college players to keep an eye on for the 2021 NFL Draft for the Saints.

With Alvin Kamara being absent for the second day for practice on Monday due to a stomach bug, running back Ty Montgomery has gotten the opportunity to shine.

The Saints have reportedly released linebacker Nigel Bradham less than 3 weeks after signing him.

Saints cornerback Johnson Bademosi is moved to the injured reserve list, only two weeks after being activated from the physically unable to perform list.

“Right now, right here in this moment, just keep grinding. We’ll see what’s in store for me tomorrow, but I’m just confident in my abilities…”

Ty Montgomery (@_WiFi_Ty_) continues to be driven by confidence, competition ⚒