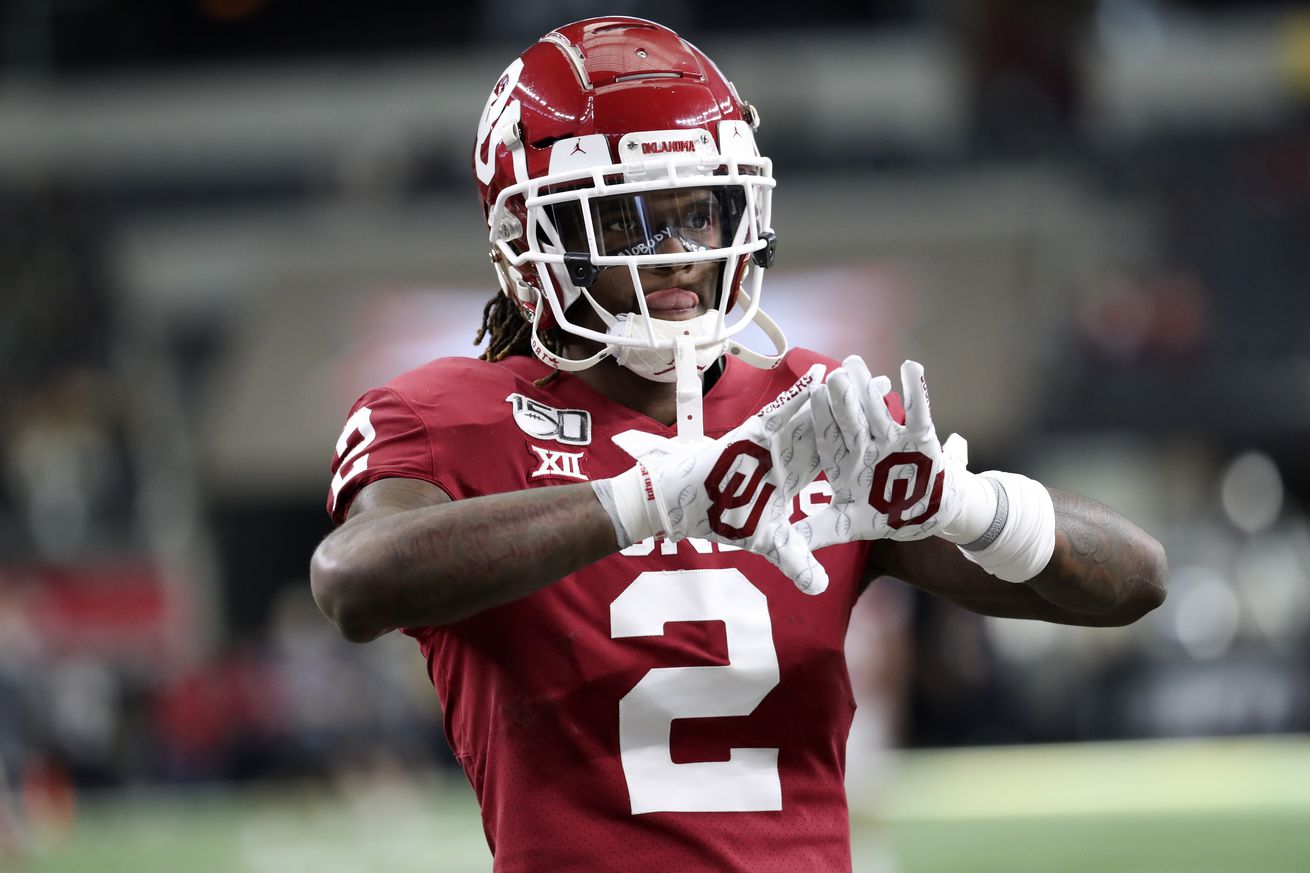 The Saints are sure to have lots of options in the first round of this year’s NFL Draft, even if they stand pat at their first selection, 24th overall. However, one thing we know about Coach Payton and brass is that they are always willing to mobilize with their selections. In this month’s draft, the Saints are tied with the Kansas City Chiefs for the fewest selections with only five. While for some clubs, that would be a disappointing fact, for the Saints it can just feel like another day at the office.

The fact of the matter is that it is unlikely that more than a handful of prospects will make the Saints 2020 roster anyway and, despite the lack of capital, New Orleans has never been afraid to use future draft compensation to move up and “get their guy.” That leverage of future picks has been utilized plenty in the Payton era.

Since 2007, the Saints have traded up in every single season except for the 2012 Bountygate suspension year. Since 2009, they have used future picks in their moves eight seasons. (2009-11, 2015-19) Coach Payton has shown in the past that he is not concerned at all about using and subsequently getting back draft capital.

“We’ll find a way to get a draft pick or two back, that’s easy to do.” – Sean Payton

With that in mind, I wanted to take a look at recent draft trades and find out what kinds of moves the Saints might be able to pull off. But I will not limit this to only trading up,

We will look at three trades up with comparable moves from each of the last few years and a cloud of players that could be available at each new draft position. Of course, we have no idea who else will trade up, who will trade down, who will make the big “What?” selection early on, etc. But we can have some fun anyway.

Again, this is the Saints’ bread and butter. Moving up for the guy they want. As previously mentioned, they have done so just about every year of the Payton Era and have yielded great talent in doing so including Carl Nicks (by way of a trade up), Mark Ingram, Brandin Cooks, Thomas Morstead, and Alvin Kamara just to name a few. Recently, they have continued to grab talent in this manner as well.

With that, we will take a look at three trade ups of varying positioning. These are only a couple of the examples of what is possible in this draft based off of recent moves over the last few years. Clearly, we should start with the biggest jump.

Trade Up 1: The Big Leap

For me, this is akin to the Saints’ move up in 2018 to select Marcus Davenport. Many criticized the trade because of the compensation coming out of New Orleans (a future first round pick and a 2018 fifth). But trading up into the early portion of round one from the back end does not have to be so pricey.

Without a second round pick in this year’s draft, it might mean using another future first or more ideally a second-rounder in 2021. The Saints are in line for an additional third round compensatory pick thanks to the departure of QB Teddy Bridgewater. With that, the Saints are likely to remain comfortable moving future selections

With this structure, where could the Saints could possible get into the top-15. So not into the top ten, but enough to get them in striking distance of a few big-time targets.

For me, that is a bit too much to give up for the sake of landing a top player at these positions. Outside of offensive tackle, you can find an excellent and reliable option at receiver, corner, or interior defensive lineman without such a drastic move.

Trade Up 2: Getting in the Mix

After a look at what it might cost to move into the first 15 picks, we will explore the idea of moving up into the top-20. To me, the friendliest option in the top 15-20 selections is #18 from the Miami Dolphins. The Saints have dealt with Miami very recently with the Kiko Alonso deal but also worked with them a few years back when they sent Stephone Anthony to the Sunshine State.

Recently, you can find evidence of what a move like this would cost, from the back quarter of the first round to the third quarter. In 2017, after receiving pick #27 from the Saints the Green Bay Packers packaged it along with their third and sixth round picks to move up to pick #18. That was a leap of nine selections, which we are looking at the possibility of the Saints moving up only six.

This is more sensible to me, but still am not a fan of giving up the third round selection. Not with the depth of this class as some very impactful positions. But if the Saints wanted to perhaps throw in that future second from before, they may get away with making a move like this and retaining their capital for this year.

Trade Up 3: Get Your Guy

In this scenario, the Saints stay in their range, but insure they get exactly the selection they want at pick #24 by moving up just a few spots. This would be a way to make a trade similar to our second example, but also grab a Day 3 selection in the process.

The nice thing about this move is that it, again, solidifies the Saints get the guy they wanted in the first place. Not to mention that it also earns them another fourth round selection. With two picks in the fourth and a fifth rounder left as well, they would then have the fodder to still move up again in day two to get back in the third round.

Since this one does not include a first-round pick for the Saints, it thought I would just add it in as a little something extra.

In 2016, the Saints traded picks #78 and 112 from the third and fourth round respectively in order to move into the second round at pick #61 and select Vonn Bell. I referenced the draft pick value trade charts earlier, and this trade makes no sense when using that chart as a barometer. Sometimes it just comes down to what other teams value and, like with any business transaction, how good the salesman is.

Perhaps the Saints would not be fortunate enough to deal their 2020 third and fourth round picks for a second having later selections in 88 and 130. But if they stand pat at 24 and like someone on the board early in the third round, mobilizing to move up makes perfect sense. Especially with that extra third round compensatory pick on the way, if Payton, Loomis, and Ireland liked someone in the fourth round, getting back in would be no “big deal”.