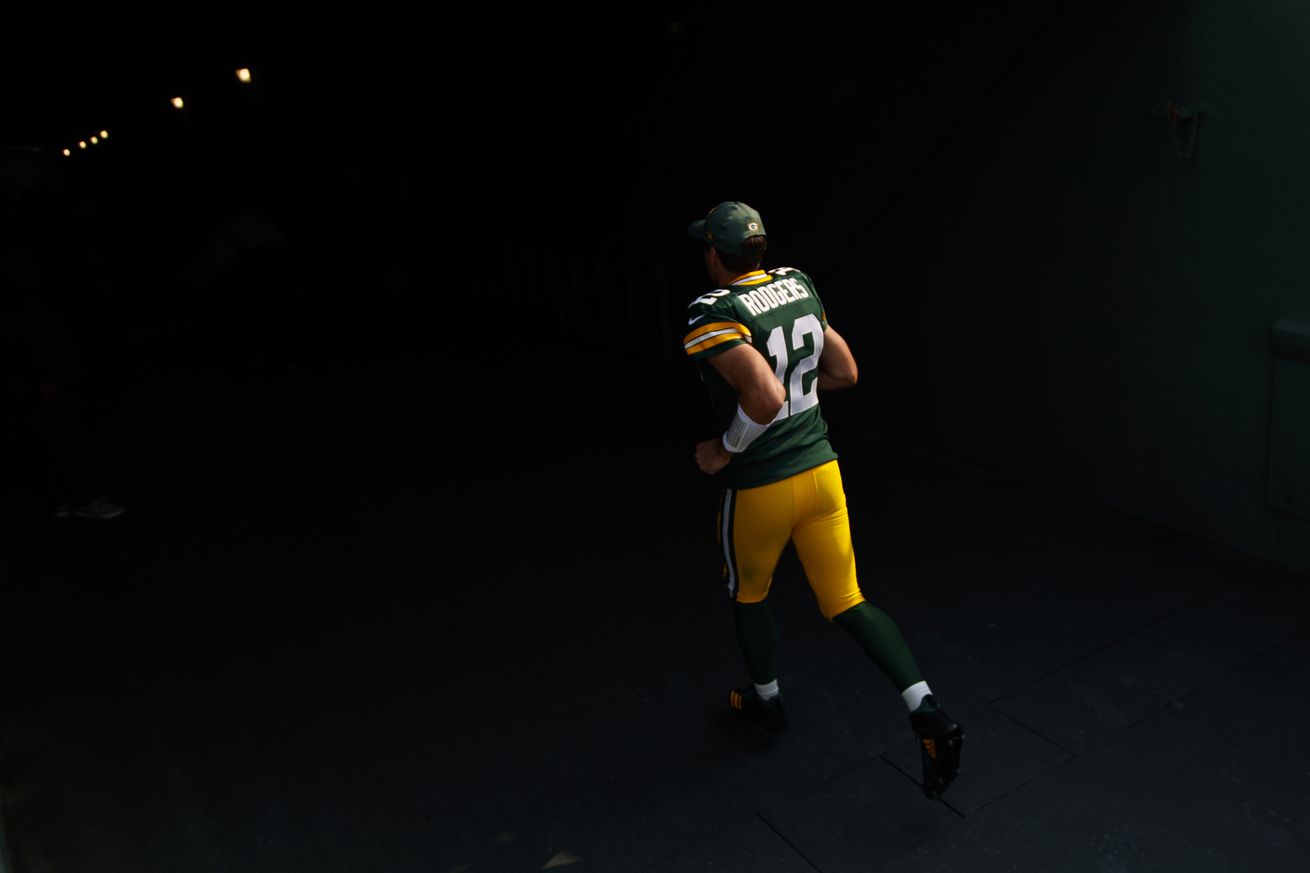 The Raiders just gave the rest of the league the blueprint on how to attack this Saints defense.

Derek Carr didn’t need to rely on big, splashy plays and deep balls to put up 282 yards and 3 touchdowns on a Saints defense that had, a week ago, stifled Tom Brady and the Buccaneers. In fact, Carr made a living this past Monday hitting short, accurate passes to his sure-handed, reliable target.

Last Monday, we saw what we were accustom to in a Saints game, except instead of Drew Brees to Michael Thomas, we saw Derek Carr to Darren Waller. These two paper cut the Saints up and down the field in Las Vegas, Waller finishing with 12 catches on 16 targets for 103 yards and a touchdown. No matter who the Saints had in coverage on the big Georgia Tech product, Waller was producing. The following players were all credited with being in coverage on Darren Waller for at least one of his 12 receptions:

Not what you want if you’re Dennis Allen. Don’t worry, though. Next week you have the opportunity for a good bounce back game at home against *checks notes* …

Aaron Rodgers and the Green Bay Packers. No breaks in this league.

Waller had an answer for everything the Saints tried to do to defend him. The first method was to get physical with him, like we can see Alex Anzalone try to do right here.

Then the Saints tried to play zone defense, to which Waller just picked his spot, sat in the zone and made the catch (with a bonus look of oh my god its actually Trey Hendrickson in coverage)

Then the Saints tried to play off Waller at the LOS, to which he was just too fast for Malcolm Jenkins to keep up with.

The only good news that the Saints can take from this? The Packers don’t have anyone on their roster like Darren Waller. Allen Lazard is their big bodied receiver and is their main operator out of the slot (41 out of 65 snaps lined up in the slot), but he’s been targeted just 9 times so far this season, good for 4th on the team. We could potentially see the Packers trying to use Lazard in the same way that the Raiders used Waller, but it’s likely that the Packers will try to attack the Saints with their own dynamic target.

Davante Adams, the Packers well-established #1 wide receiver will most likely be lined up against Marshon Lattimore all day on Sunday night, and while he wasn’t at his best vs Detroit (3 catches, 36 yards), he dismantled the Vikings secondary in week one for 14 catches, 156 yards and 2 touchdowns.

Then of course, there’s that man Aaron Rodgers. While Rodgers hasn’t been at his absolute best over the past few years (he’s still been really damn good), he’s hit a return to form early in 2020 so far. Rodgers so far has gone 50/74 (67.6%) with 604 yards, 6 TD and 0 INT. While it’s still early in the season and he’s played a pair of defenses that have not been at their best, he can still make throws like this.

However, no matter how well the Saints defend the Rodgers-to-Adams connection, it will all be practically worthless if the Saints keep committing the stupid penalties that we saw on Monday night. The Saints got tagged for two pass interference penalties in crucial points of the game vs Las Vegas, one by Lattimore vs Bryan Edwards on a 3rd and 6 on LV’s first drive of the second half, which led them to marching down the field and taking the lead for the first time, and the other on Janoris Jenkins committing a needless pass interference to practically seal the game for the silver & black late in the fourth quarter. These were just two of the penalties committed by the most penalized team in the NFL, and while Saints fans may feel slighted, it’s hard to argue against most of these calls. Aaron Rodgers is good enough as it is, committing penalties on every other play is just going to make a near-impossible task of slowing him down even worse.