With the COVID-19 pandemic persisting and many NFL players unsatisfied by offseason health and safety protocols, the decision to opt out of April’s upcoming voluntary workouts has started to pick up momentum around the league. Denver Broncos players first announced their choice through the NFL players union (though the call wasn’t unanimous), followed by the Seattle Seahawks and now the Detroit Lions. Could the Saints join them?

There isn’t much financial incentive to attend. Just four Saints players have workout bonuses written into their contracts: wide receiver Michael Thomas ($200,000), defensive end Cameron Jordan ($100,000), and running back Latavius Murray and kicker Wil Lutz ($50,000 each). Three of those players have already received bonuses after restructuring their contracts, and Murray is due the highest base salary of the bunch ($2.95 million) this season. There’s little financial incentive to attend for the majority of the roster.

With that said, it’s not all about the money involved. Multiple starting jobs are up for grabs this summer, and this could be an opportunity for younger players lower on the depth chart to get an early look with coaches, maybe giving them a leg up once mandatory training camp practices kick off in July.

The Saints have typically reported great attendance at these voluntary training sessions before and after the NFL draft, but everything is different with the coronavirus still hanging over us. For now, the Saints’ players have not announced a decision one way or another.

Still, it’s a complicated issue. The NFL cannot force players and everyone else at the facility to get vaccinated, though the league has encouraged and incentivized it, and only vaccinated fans can attend Buffalo Bills home games this fall, which might begin its own trend around the NFL. We’ll see. Until everyone is on the same page, there’s only going to be more uncertainty. 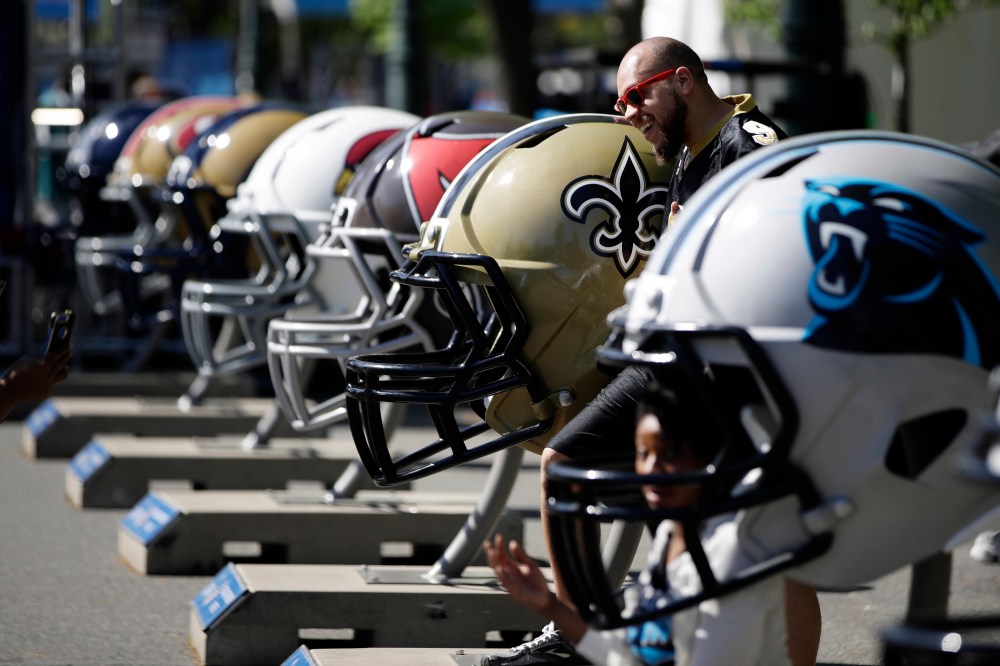