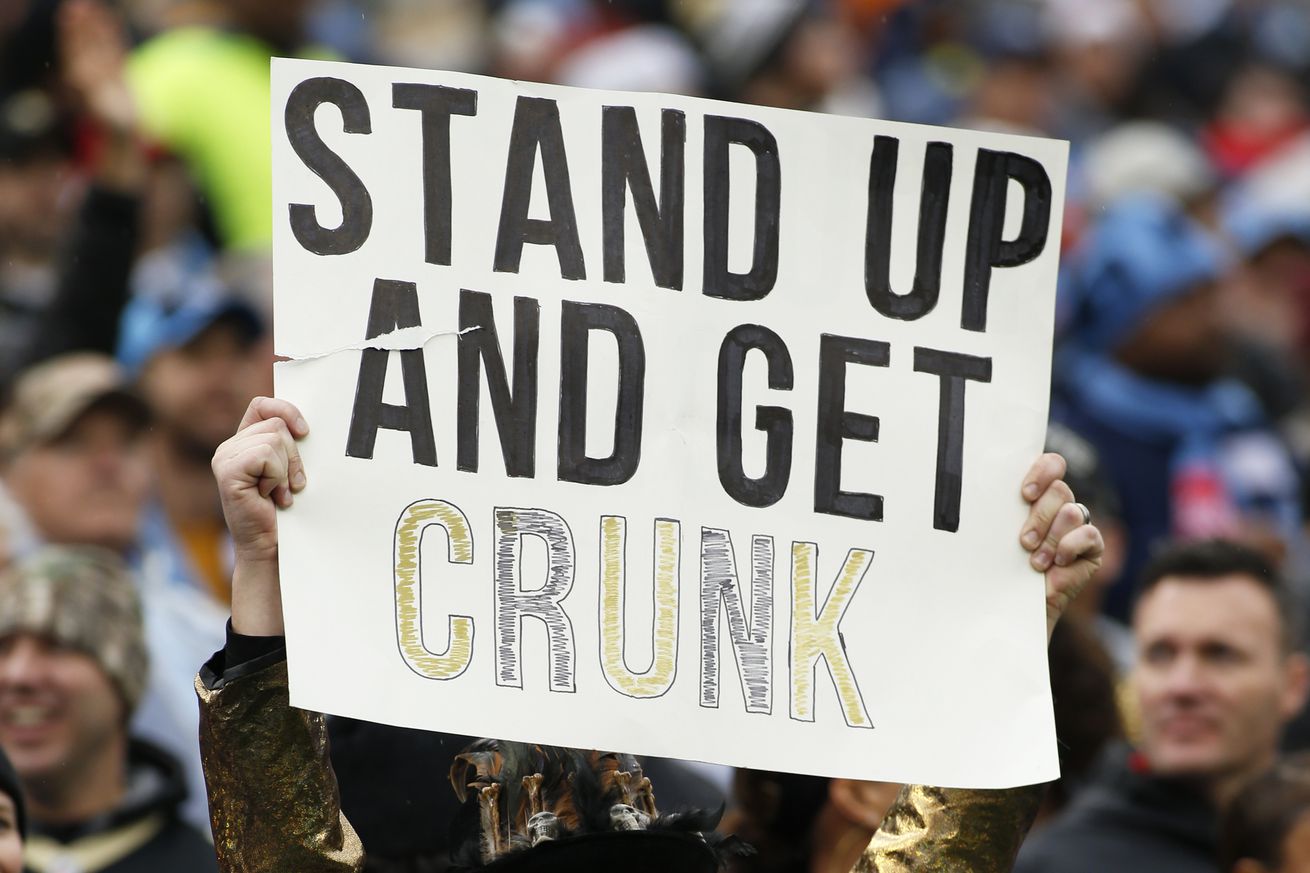 Saints’ fan confidence is on the rise.

Mickey Loomis has been doing typical Mickey Loomis things, though, finding cap dollars were there weren’t any, extending and/or restructuring contracts like Drew Brees, Michael Thomas, Terron Armstead, Janoris Jenkins, and others.

It’s far from a perfect offseason, though. Vonn Bell left to join the Cincinnati Bengals on a deal the Saints likely would have loved to have taken in hindsight. The Saints were unable to find an improvement at the left guard position, instead choosing to bring back Andrus Peat. The Saints also missed out on a few free agents where there was reported interesting, including cornerback Chris Harris, Jr., who opted to sign with the Los Angeles Chargers.

Even still, Saints fans’ confidence is on the rise after a poor performance in the playoffs last year led to an early exist against the Minnesota Vikings. It’s understandable why confidence was so low to end the season, especially considering the question of whether Drew Brees would choose to retire to play another season for the Saints, but now the future is looking bright again, if only for 2020.