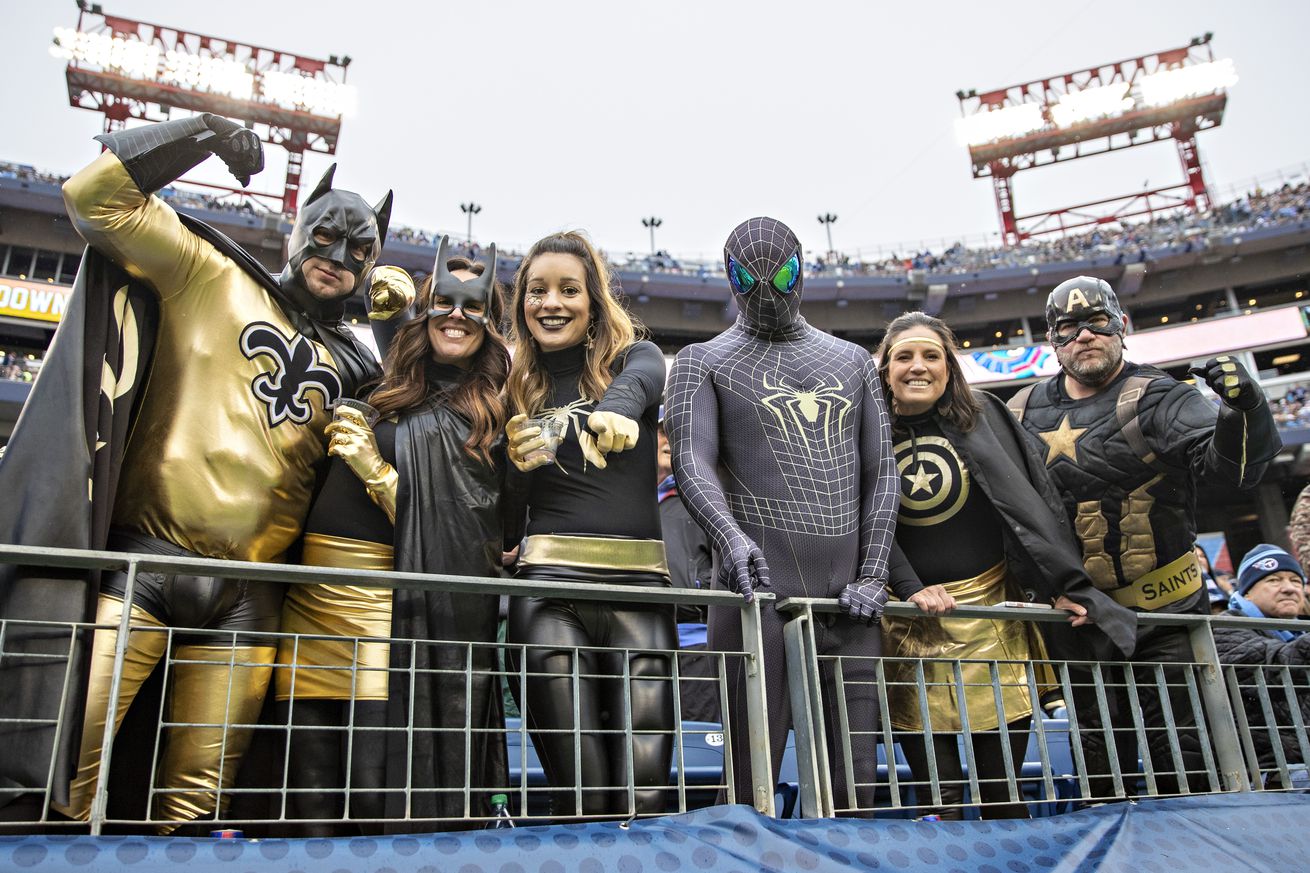 If the Saints were to get upset tonight, that would likely change…

We are hours away from the New Orleans Saints 2020 Monday Night Football debut, as they travel to Las Vegas for the franchise debut of the Raiders’ shiny new stadium.

Week 1 for the Saints went largely as Saints fans could have hoped, save for a late injury to the reigning Offensive Player of the Year, Michael Thomas, but a convincing 34-23 win over Tom Brady and the Tampa Bay Buccaneers still kept confidence high in the Who Dat Nation.

Fan confidence has remained at an all-time high for the Saints after a disappointing end to the 2019 season that left the future of Drew Brees – and the entire Saints franchise – in doubt.

But confidence in the Saints extends beyond just the Who Dat faithful. Fans polled across the NFL pick the Saints to beat the Raiders later tonight on Monday Night Football.