A new face will be scowling on the sidelines of Atlanta Falcons games next year, with the dirty birds hiring Tennessee Titans offensive coordinator Arthur Smith as their next head coach. Smith, 38, has the unenviable task of trying to unseat the New Orleans Saints after Sean Payton’s team won four consecutive NFC South titles before Smith’s first year on the job.

Smith has only coached against Payton once before, losing 38-28 late in 2019. It’s worth noting that superstar running back Derrick Henry was inactive for that game while recovering from injury. Expect Smith to work quickly to find his own bellcow running back for Atlanta.

It’s going to be tough downgrading from A.J. Brown and Ryan Tannehill to piecing an offense together with Julio Jones and Matt Ryan, but Smith has a history of innovative offense. He opened last year’s game with the Saints by dialing up a pair of 40-plus yard touchdowns to Brown and tight end Jonnu Smith. Despite the personnel limitations he’s facing in Atlanta, he’ll find ways to create chunk plays with the Falcons offense. 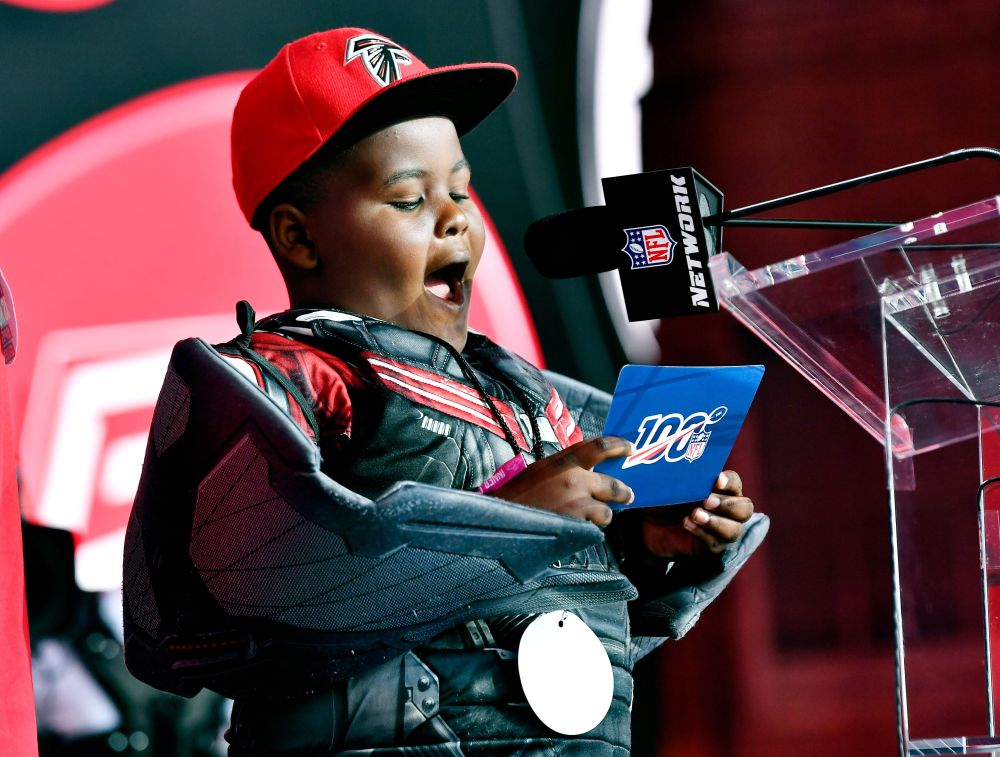