When the Dallas Cowboys hired Mike McCarthy as their head coach earlier this year, he was quick to handpick his new defensive coordinator: Mike Nolan, the New Orleans Saints linebackers coach the last three years. Nolan and McCarthy worked together with the San Francisco 49ers back in 2005, so they clearly had a history together, and expected swift results in Dallas.

But the early returns have been disappointing. Nolan has preached the need for schematic variety ever since he took the job, stressing the importance of finding a balance between man and zone coverage. So far, his Cowboys defense hasn’t executed anything very well. Our colleague Doug Farrar broke it down over at Touchdown Wire, writing:

Variety has not been the spice of the Cowboys’ life through their first four games. At the same time Dallas’ offense is roasting enemy defenses at a record clip, Nolan’s squad is getting equally bombed. Dallas ranks second in the NFL, tied with the Browns behind the Falcons, with 12 touchdown passes allowed, and just one interception for their trouble. That opposing QBR allowed has shot up to 115.37 (only the Falcons are worse), and the defense has plummeted to 24th in DVOA.

It’s quite a tumble from Nolan’s impressive streak with the Saints. He helped coach up Demario Davis into a first-team All-Pro late in his career; before joining the Saints, Davis had been a so-so starter for the New York Jets and Cleveland Browns. Nolan also played a part in landing draft picks like Alex Anzalone and Kaden Elliss, whom he coached up into starting-quality pros. Manti Te’o was another project Nolan brought over from his Chargers tenure, and he ended up making some critical plays for the Saints.

Maybe the Cowboys can turn things around with more experience. Defenses are underperforming around the NFL, having lost months of summer practices and the entire preseason to the COVID-19 pandemic, and improvement should be expected.

On the other hand, some coaches are best suited to work as assistants, and that could be the case for Nolan. He certainly left a positive mark on the Saints and was an important assistant to defensive coordinator Dennis Allen. 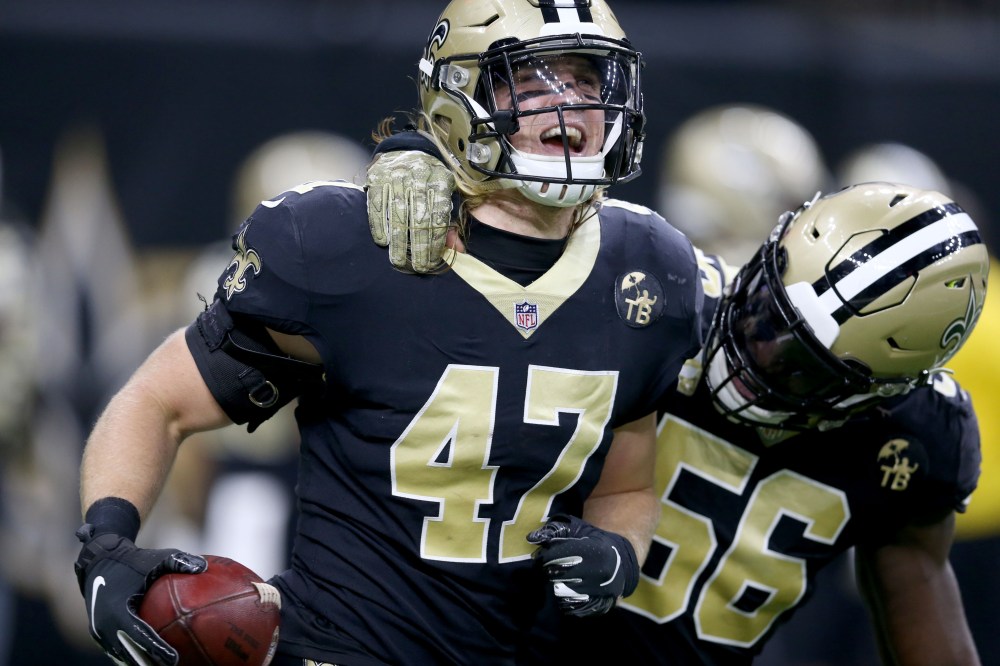