Drew Brees is back today, but won’t be at 100%. And due to Jameis Winston being a late add to the COVID-19 list, Taysom Hill is the only active backup QB for the Saints. @JayGlazer with the latest on that and more: pic.twitter.com/nWnCCq2q9v

The New Orleans Saints will take the field with Drew Brees at quarterback again, but he’s gutting through some pain after suffering a collapsed lung and 11 broken ribs on Nov. 15. Fox Sports NFL insider Jay Glazer reports that Brees isn’t back to 100% just yet in his recovery, and the team doesn’t have a clear idea of just how far along he is.

“Because he got his ribs scanned three times already, he couldn’t go back and look at them again because it’s too much radiation,” Glazer said. “So he doesn’t really know how healed up those ribs are, he can only go by how he feels.”

Brees practiced as the starter throughout the week after a successful throwing session with trainers last Monday, and the results were promising. He was able to make his throws and rehearse with the Saints offense each day without any mechanical issues, even if the pain is still there.

Glazer added: “So I said ‘Why are you doing this, why are you playing in this game?’ and he says, ‘Because this is when my team really needs me out there.’”

The Saints have a lot on the line in Sunday’s game with the Kansas City Chiefs. A win would clinch their fourth consecutive NFC South title, and do a lot to rebuild the team’s image as Super Bowl contenders — they’ve only beaten one team with a winning record on the year so far, stomping the Tampa Bay Buccaneers in a prime-time matchup back on Nov. 8.

Additionally, their top rival in the NFC playoff picture, the Green Bay Packers, have a head-to-head tiebreaker over New Orleans for the No. 1 seed and the first-round bye week that comes with it. Brees knows his team needs this win, which is why he’s pushed so hard to return for the game. Here’s hoping he can pull it off against the reigning Super Bowl champs. 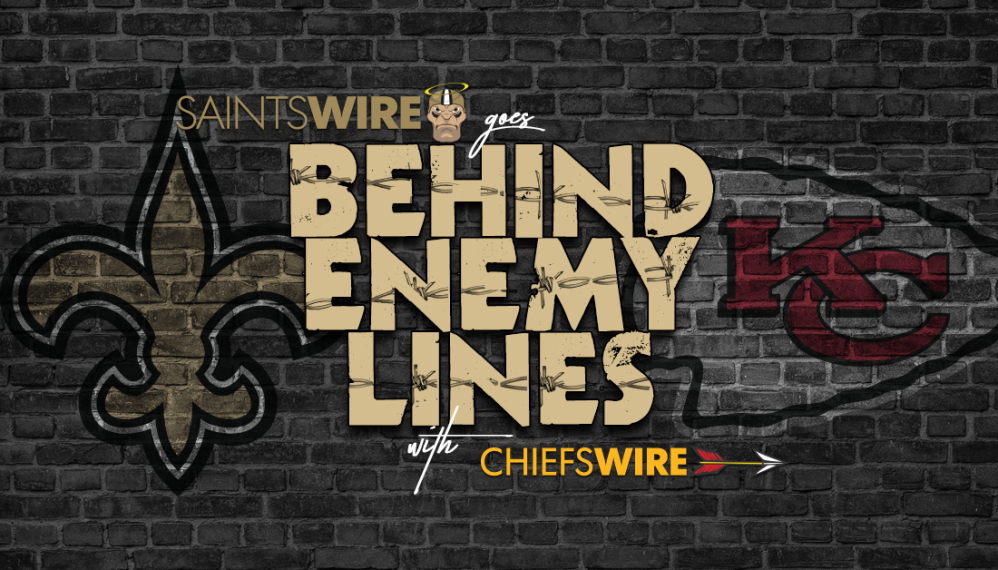