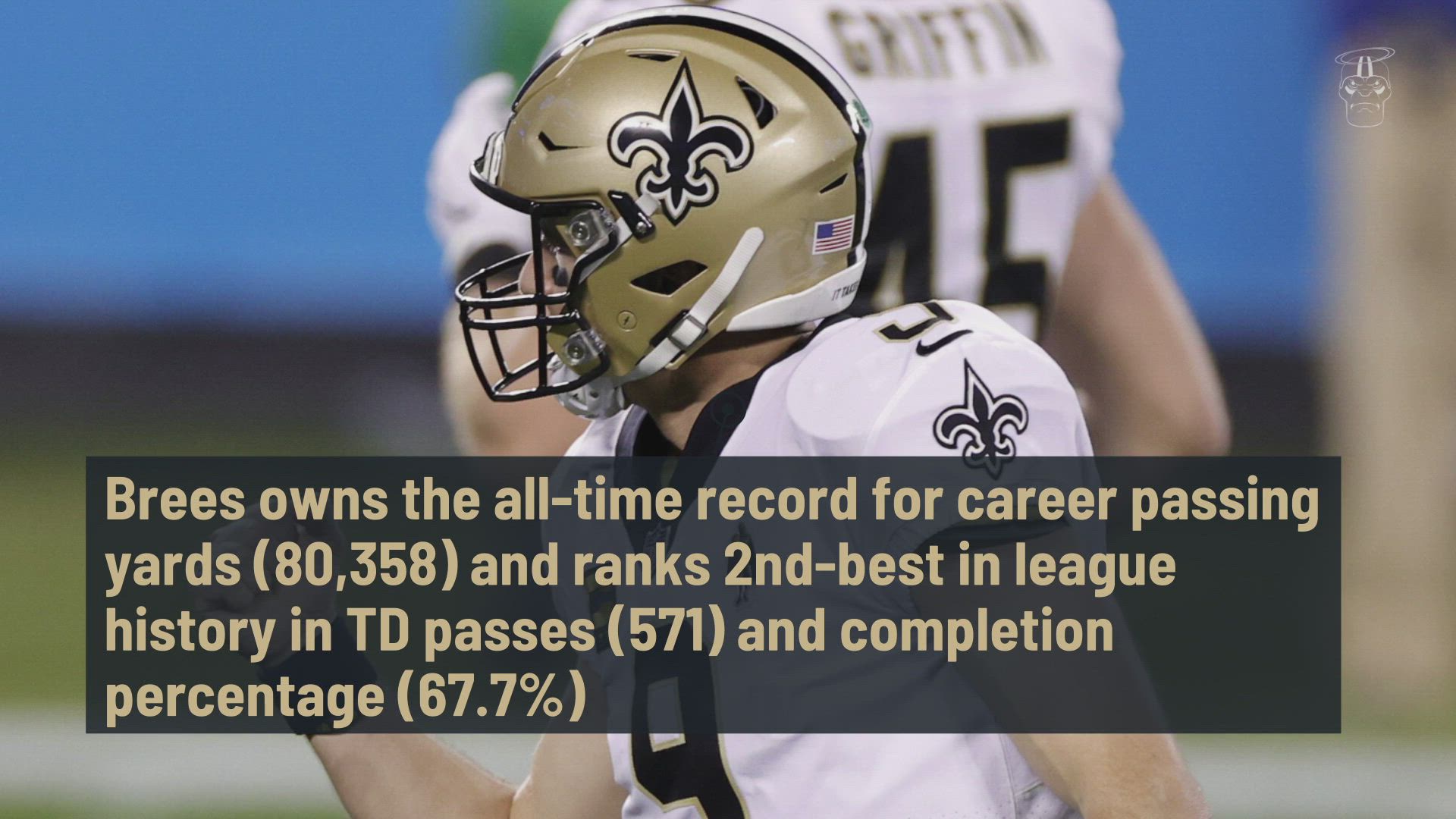 What’s been anticipated is now official: New Orleans Saints quarterback Drew Brees confirmed that he is retiring from the NFL after appearing in 305 games over the last 20 years, including the playoffs and the start to his career with the then-San Diego Chargers back in 2001. He made the announcement on the fifteenth anniversary of his signing with New Orleans.

His accomplishments have put him on track to reach the Pro Football Hall of Fame: Brees owns the all-time record for career passing yards (80,358) and ranks second-best in league history in touchdown passes (571) and completion percentage (67.7%). He’s been nominated to the annual Pro Bowl 13 times while earning five placements on the Associated Press All-Pro teams. Oh, and he was also named Most Valuable Player after winning Super Bowl XLIV for New Orleans.

The impact Brees left on the Saints is, well, historic. It’s something Saints fans have recognized for years, but it might take those outside New Orleans some time to truly appreciate. Here’s hoping he enjoys a well-earned retirement and second career in broadcasting. Go get ’em, No. 9. 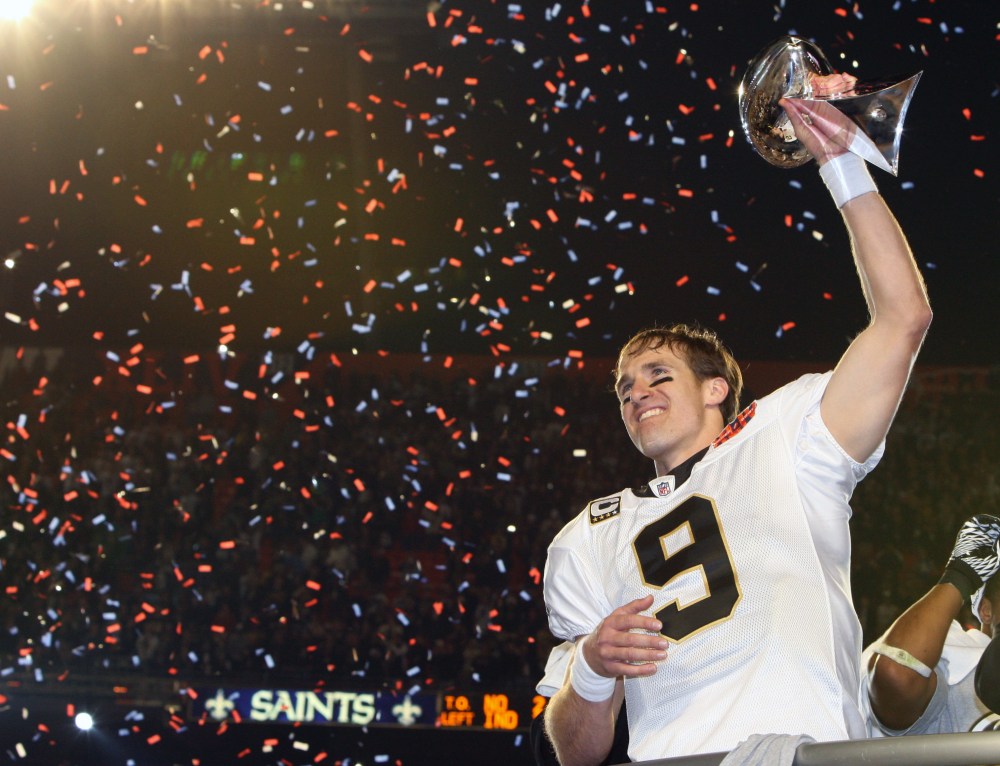