We have signed C Cameron Tom to a reserve/futures contract.

Cameron Tom will get a shot with a new team in 2021 after signing a reserve/future deal with the Miami Dolphins. The former New Orleans Saints backup had a quiet career after joining them as an undrafted rookie in 2017 (out of Southern Mississippi, To The Top!), but this is a good opportunity for him to quickly climb a thin depth chart.

Tom spent the 2017 season on the practice squad, but drew enough attention from rival teams to earn a pay raise to keep him in New Orleans — at one point, he was briefly the NFL’s highest-paid practice squad player before the Saints signed him to their active roster. He studied behind Max Unger until the veteran’s 2019 retirement, when he competed with Erik McCoy for the starting job until a shoulder injury ended his season. When he returned in 2020, fellow backup Will Clapp had surpassed him.

The Saints chose to sign most of their practice squad to reserve/future contracts for 2021, along with CFL standout Wynton McManis. Rookie cornerback Keith Washington Jr. also later signed a reserve/future deal. That left a small group of players from the 2020 practice squad who weren’t brought back, Tom among them; the others included wide receivers Austin Carr and Tommylee Lewis, as well as long snapper John Denney and kicker Blair Walsh, who were last-minute emergency additions to the special teams unit. 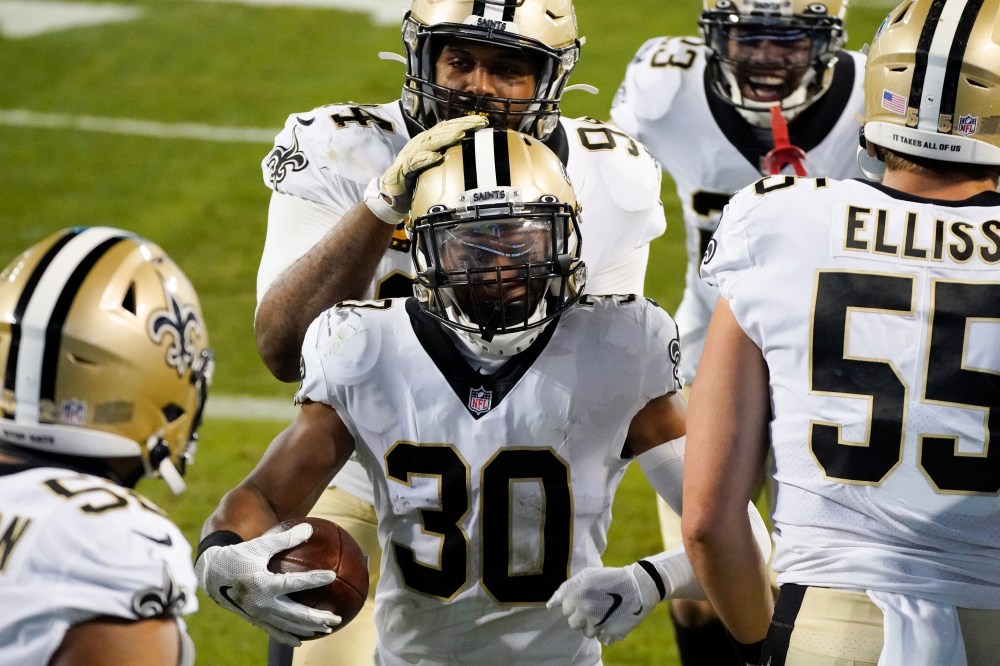