Going into the 2022 NFL draft, analysts often referred to the New Orleans Saints as a quarterback-needy team. The Saints did not agree. At least that’s what first-year head coach Dennis Allen made clear in his post-draft presser.

“It certainly didn’t feel like that was a position that we had to go try to address,” Allen told New Orleans media, adding that they “feel good about where we’re at at the position.” This echoes what many close to the team had expected from the Saints during the NFL draft this year. While expected first-round selections like Liberty quarterback Malik Willis tumbled down the draft board, the Saints focused elsewhere, with the intent on building a competitor ahead of 2022.

New Orleans bolstered their offense by trading up to pick No. 11 to select explosive Ohio State wide receiver Chris Olave. They then turned their attention to the offensive line selecting Northern Iowa tackle Trevor Penning. The both of them will likely immediately contribute on a Saints offense that ranked last in the NFL in passing yardage in 2021.

Only one quarterback went in the top 73 selections of the NFL draft. Proving the NFL thought of this signal caller class much like the media did throughout the process. The Saints clearly felt that moving ahead with Jameis Winston, a seven-year NFL veteran with a 5,000-yard season on his resume, was a better option than delving into this year’s rookie class.

Instead, the Saints invested where they felt needed the most help: at wide receiver and offensive tackle. They then focused the rest of their selections on improving competition and adding depth on the defense. There’s a definitive argument to be made that the Saints chose the wiser route in this year’s draft. 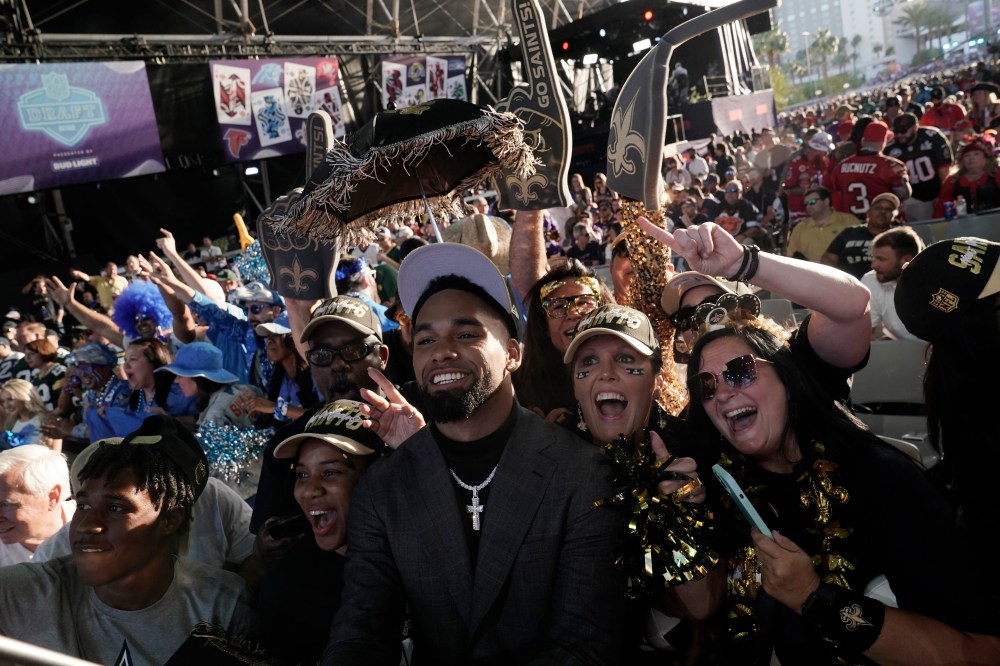