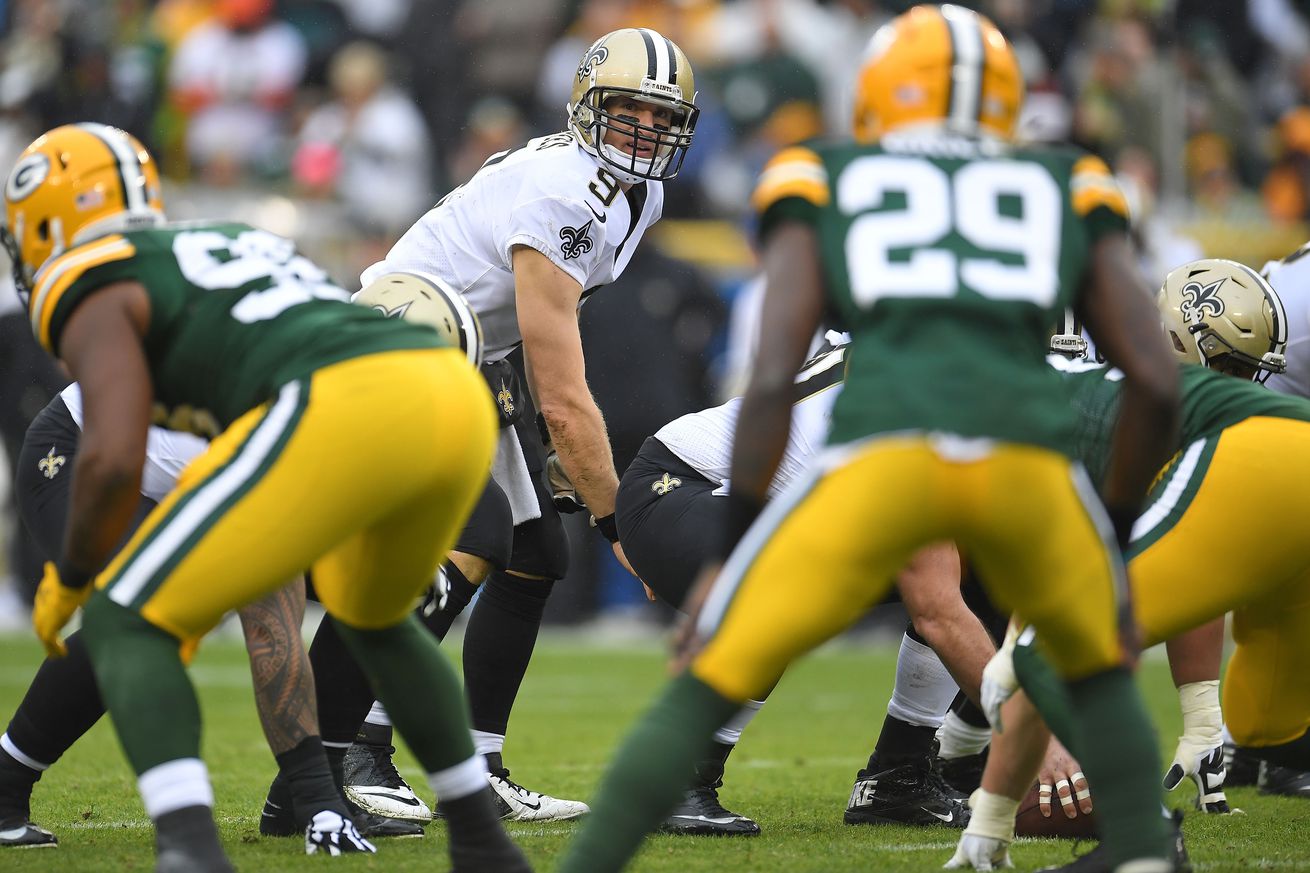 Who to target to fill in for the many injuries seen on Sunday.

Valdes-Scantling has been the second most productive WR on the Packers so far this season, scoring 17 points in week 1 and putting together another decent performance in week 2. Pro Bowler Davante Adams suffered a hamstring injury in the Packers victory over the Lions on Sunday, and if he is unable to go, or is hobbled at all on Sunday Night Football, Valdes-Scantling becomes the top option for Aaron Rodgers.

The former FIU Panther is currently the the 2nd highest scoring TE in fantasy football, yet he still remains available in over 50% of leagues on NFL.com, and ESPN.com. Ryan Tannehill is continuing his career resurgence in Nashville, throwing two TDs to Smith en route to a victory on Sunday. Smith has emerged as a top tier fantasy TE and should be targeted by anyone who does not already have Travis Kelce.

The devastating injury to Giants star Saquon Barkley has opened the door for the 9 year veteran Lewis to potentially receive the largest share of carries in his career. Lewis has mainly been used as a complimentary receiving back during his times in New England and Tennessee, but now finds himself as the only RB on the Giants with much experience. His involvement in both the passing and running games makes him an interesting pick up to fill in for Barkley and to potentially start at the FLEX spot going forward.

In an odd sense of irony, the oft injured McKinnon now remains the only healthy starting RB in the 49ers trio of Raheem Mostert, McKinnon, and Tevin Coleman. Even before the injuries to Mostert and Coleman on Sunday, McKinnon has put together a solid season through two weeks in 2020, scoring two TDs and racking up 13 fantasy points in each game. Now that Mostert and Coleman could potentially miss some time, as well as QB Jimmy Garoppolo and TE George Kittle also being injured, look for McKinnon to step into and even larger role within the 49ers offense.