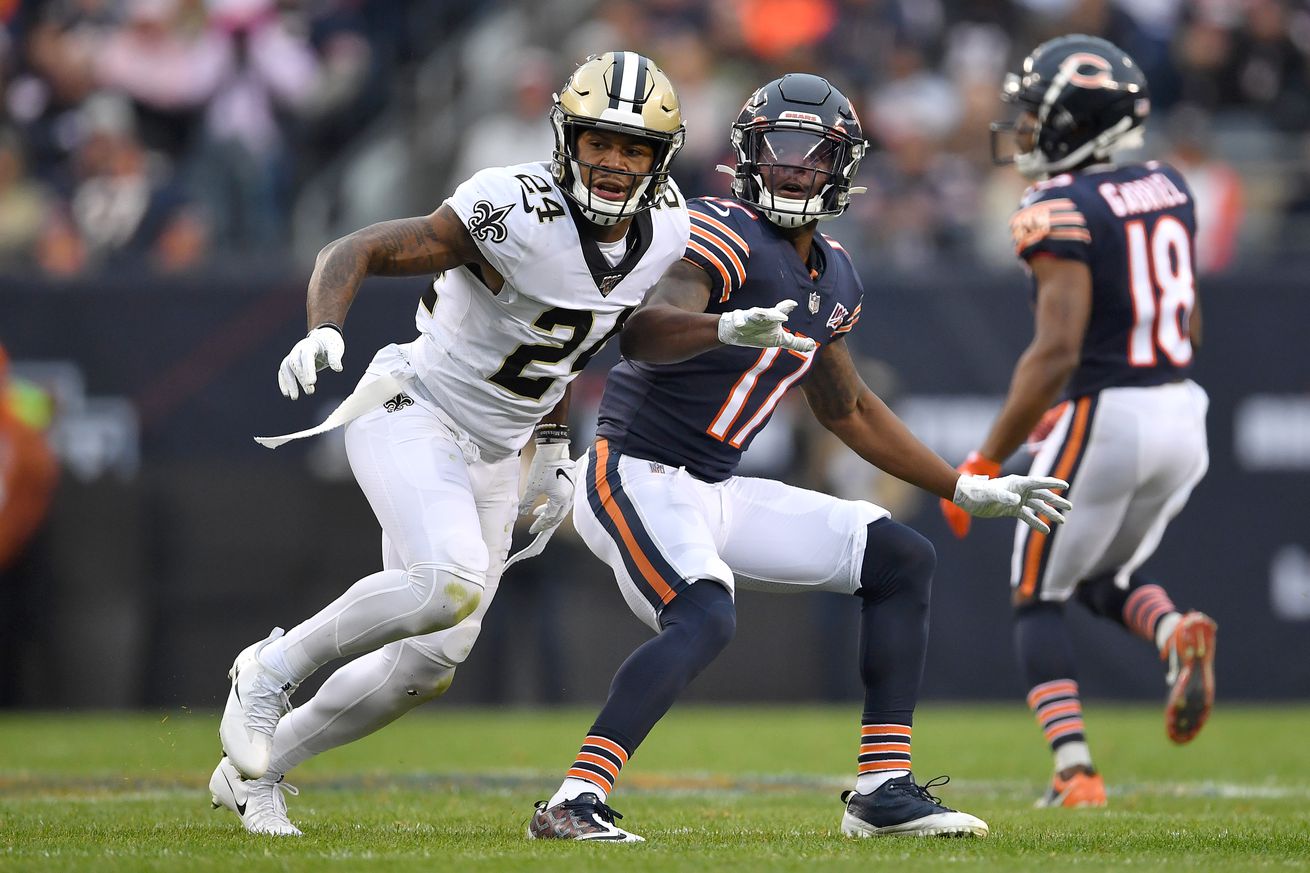 Who should you target on the waiver wire for week 1?

The 2020 NFL Season is finally upon us. The season will kick off Thursday night in Kansas City as the defending champion Chiefs host a now very wealthy Deshaun Watson and his Houston Texans. Week 1 will also see Tom Brady and the Tampa Bay Buccaneers head to the Superdome to take on Drew Brees and the New Orleans Saints.

Most fantasy leagues have already drafted at this point or will be drafting the next few days and right now, everyone thinks they are going to win their league. A good way to start on your path to fantasy glory would be to hit the waiver wire before anyone else in your league. So who should you target on the waiver wire for week 1? Here are a few names that are on less than 50% of rosters on NFL.com that I could see having a good opening week.

Yes, I am recommending a kicker, but a good fantasy owner never lets their kicker go unnoticed as it can be the difference between winning and losing. Most of the other options for the Saints or Bucs will be on rosters in your fantasy league as they are two of the most stacked offenses in the NFL. The short story is that Succop has been a very solid kicker during his 11-year career in the NFL, and is now on the best offense he has been a part of with the Buccaneers. The Saints defense is very good but so is the Bucs offense, which means we could see a lot of long drives stopped short of the goal line for Tampa Bay which means field goal attempts for Succop. If you are having second thoughts about the kicker you drafted, Succop could be a good option on the waiver wire.

The Bears WR quietly put together a solid season in relief of Taylor Gabriel last season. The Memphis product was the Bears 2nd leading receiver despite starting only seven games. Now that Gabriel has moved on from Chicago, Miller is the undisputed #2 WR on the Bears behind Allen Robinson, and has a favorable matchup against the Detroit Lions in week 1. Bears head coach Matt Nagy was recently quoted as saying Miller “might have had the best training camp of any player” on the Bears. If you are in need of a WR for week 1, look to add Miller as this year could very well be his breakout season.

Chris Thompson has suddenly found himself the most tenured RB in the committee of runners the Jaguars plan on using this season. With the waiving of Leonard Fournette, Thompson will now serve as the primary pass-catching back and one of the three RBs the Jags plan to use this year. However, for week 1, the projected #1 option Ryquell Armstead will most likely be out due to COVID-19, so Thompson will receive the majority of carries this week. I would add Thompson to potentially fill in the FLEX role in deeper leagues, especially those that are PPR.

The arrival of Philip Rivers in Indianapolis should give a boost to all of the pass catchers on the Colts. Doyle is now the Colts #1 tight end after Eric Ebron left for Pittsburgh in the offseason. Rivers has a good history of targeting his TEs with players such as Antonio Gates and Hunter Henry receiving a high volume of Rivers’s targets. The Colts face the Jaguars in week 1 who often have trouble covering TEs, and who are also often carved up by Rivers. A favorable matchup could lead to a big week for Doyle, add him if you were not able to draft the TE you wanted on draft day.