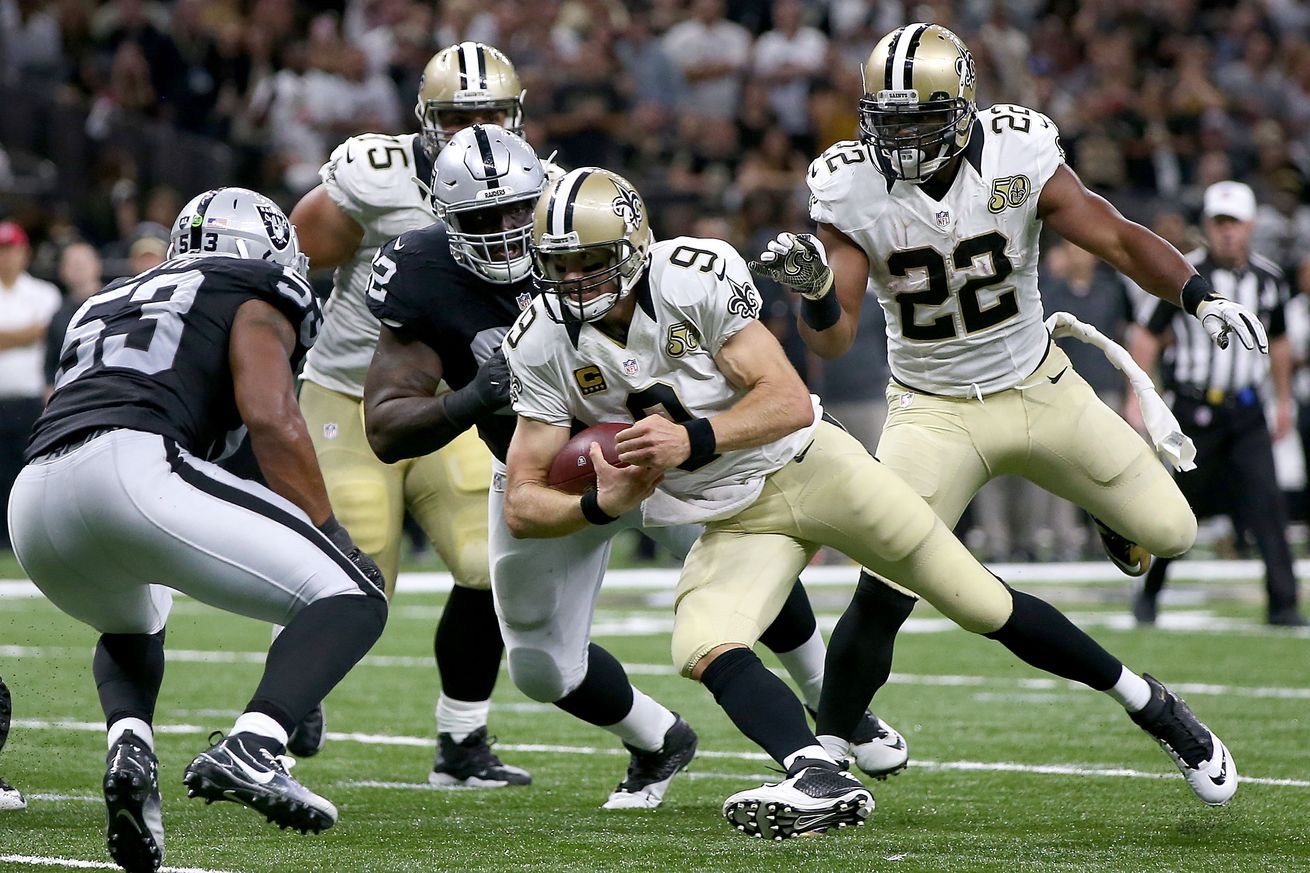 The 1st place New Orleans Saints will head out west to play the first game in the new home of the Las Vegas Raiders. However, they will have to do it Michael Thomas as the star WR will be out for this game and possibly others with a high ankle sprain. So who should you take a gamble on in your lineup this week?

Alvin Kamara got his 2020 campaign off to a great start, scoring nearly as many touchdowns as he did in all of 2019. The Raider defense had a hard time containing Christian McCaffrey in week 1, allowing last years fantasy MVP to score 25.5 PPR points. Kamara is a similar style of RB and should expect a similar performance in Las Vegas.

The Raiders first round pick only had five touches in week 1. Ruggs should grow into a larger role within the Raiders offense down the road, and the home opener seems like it would be a good opportunity for Ruggs to make a name for himself in the Raiders new hometown. However, I do not trust the rookie yet to make any meaningful fantasy impact, especially when shadowed by Marshon Lattimore when receiving passes, and going up against the Saints great run defense when carrying the ball.

Sanders scored his first touchdown as a Saint in week 1, but otherwise had an unremarkable afternoon, catching only 3 balls for 15 yards. This was not exclusive to Sanders however, as the Saints entire WR group combined for only 53 total yards. Expect Sanders to receive more looks now that Michael Thomas is expected to miss time, and the Raiders pass defense not being much to worry about.

Despite my feelings that Saints WRs will get an increased role in the offense on Monday Night Football, I do not yet trust Smith with a starting spot in a fantasy lineup, especially in leagues of 12 teams or less. Smith would be a very good add in free agency especially if Michael Thomas is going to miss multiple games. It is likely that Smith will have at least one great game during Thomas’s absence, but it’s too early to start him with confidence yet. Add him in free agency but hold off on putting him in your starting lineup until we know exactly how much he will be involved without Michael Thomas being available.