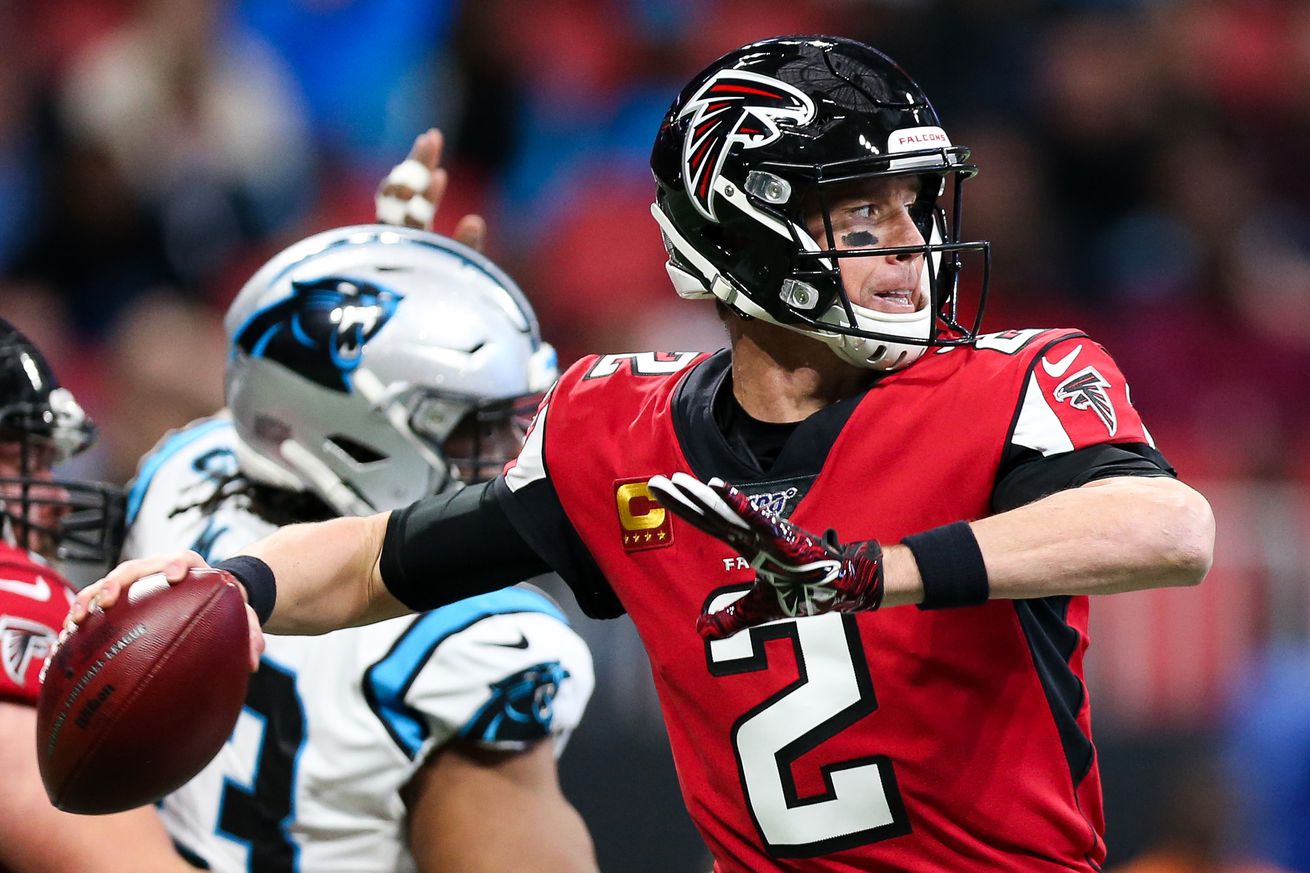 Could Dan Quinn do just enough to keep his job?

With the 2020 NFL season now entering Week 5, we’re continuing our new weekly bit where some of the staff here at Canal Street Chronicles tries to pick winners and losers for every NFL game each week.

In Week 4, there were plenty of upsets and surprises across the league, but at least one thing is consistent: the Atlanta Falcons continue to underwhelm in 2020. No one expected the Falcons to get their first win of the season last week against the Green Bay Packers, but this time, at least a couple of the CSC staff think the Falcons might beat Teddy Bridgewater’s Carolina Panthers to get Atlanta’s first win of the season.

One game the staff wasn’t split on was the New Orleans Saints and Los Angeles Chargers on Monday Night Football. There’s a clean sweep of a prediction for the Saints to beat the Chargers and improve to 3-2. That’s surely not a jinx, right?

We have another guest making picks with us this week, and this time it’s none other than Barbie Blank, most known as former WWE superstar and former Diva’s Champion “Kelly Kelly.” Here are her picks this week:

Check back next week as we continue our weekly selections. Special shoutout to Barbie Blank for joining us this week. Make sure you’re following Barbie on Twitter @TheBarbieBlank and Instagram @TheBarbieBlank. You can also get a special personalized video shoutout from her on her Cameo page here.