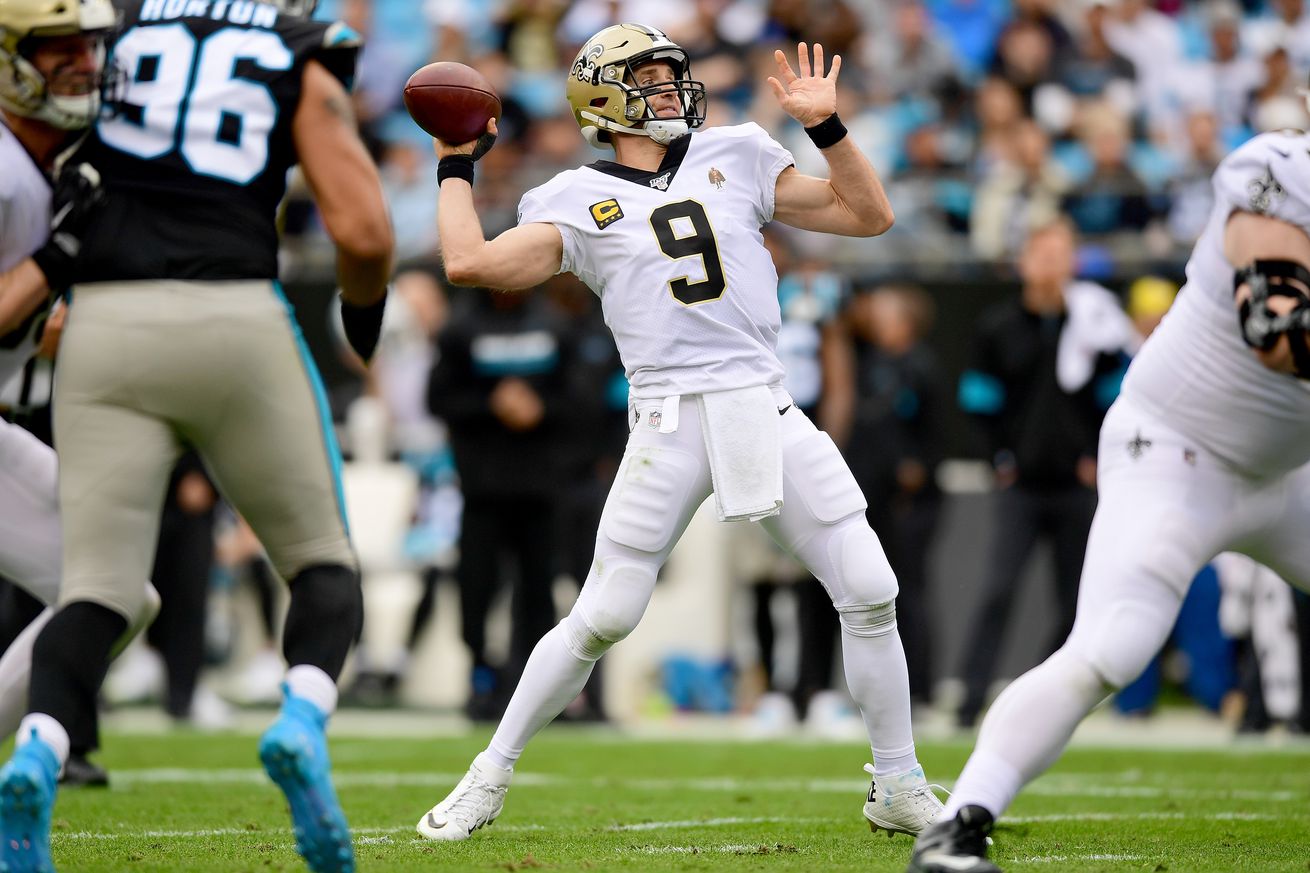 With the 2020 NFL season now entering Week 7, we’re continuing our new weekly bit where some of the staff here at Canal Street Chronicles tries to pick winners and losers for every NFL game each week.

In Week 6, there were plenty of upsets and surprises across the league, but at least one thing is consistent: the NFC South is full of surprises. While none of the CSC staff thought Atlanta could get their first win against Minnesota Vikings last week, confidence was rightfully mixed in the Buccaneers’ ability to upset the Green Bay Packers.

This week, some of the CSC staff is starting to believe in a possible turnaround for the Atlanta Falcons after firing their head coach, Dan Quinn, and general manager, Thomas Dimitroff. There is also mixed confidence in the Buccaneers this week against the Los Vegas Raiders, but not with the New Orleans Saints: the CSC staff unanimously believes the Saints will beat Teddy Bridgewater’s Carolina Panthers.

We have another guest making picks with us this week, and this time it’s a throwback for all of your old CSCer’s out there. Joining us is former Managing Editor of Canal Street Chronicles, Dave Cariello. Here are Dave’s picks:

Even Dave believes in the Saints this week.

Check back next week as we continue our weekly selections. Special shoutout to our old pal, Dave, for joining us this week. Make sure you check out Dave’s store, Campus Connection.