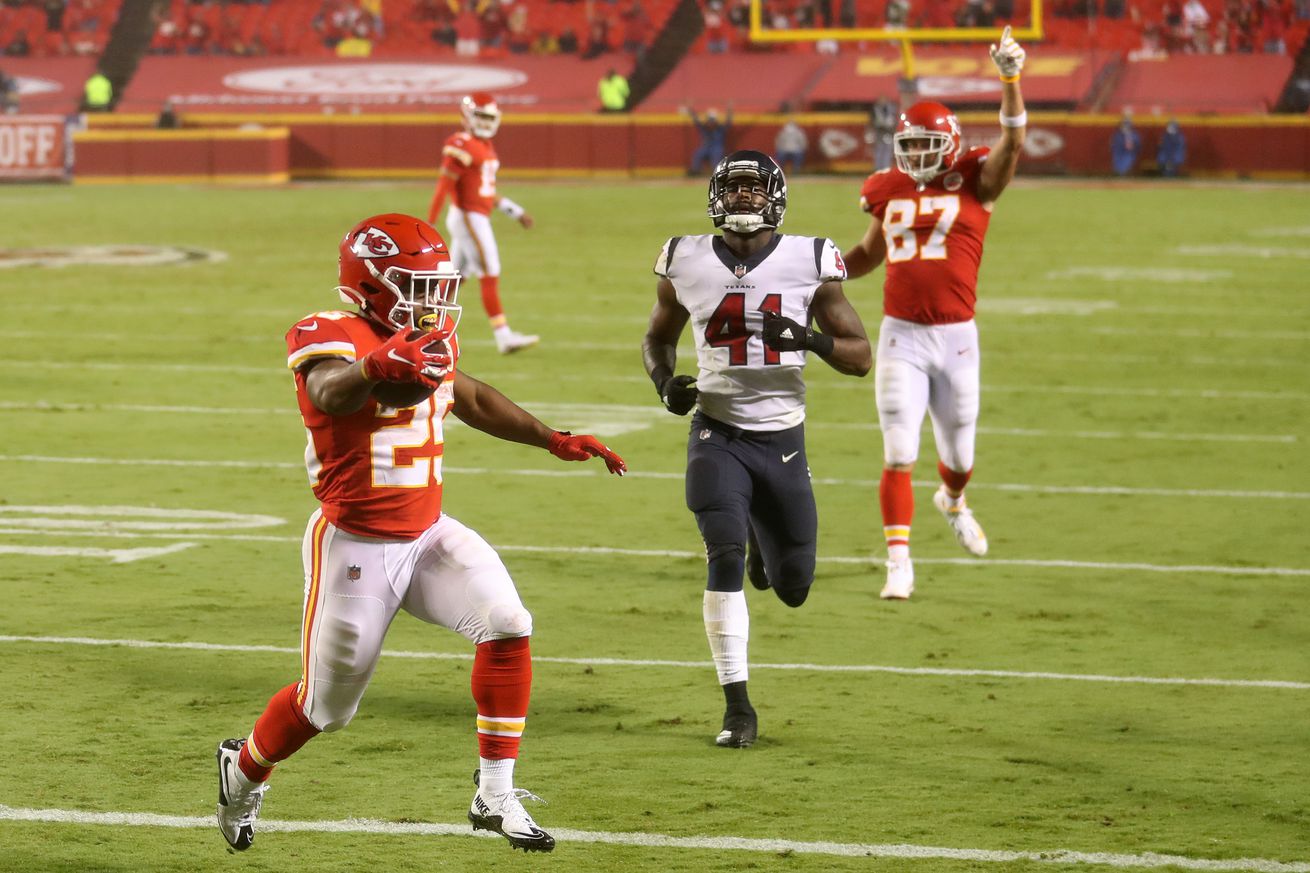 And a former Saints general manager joins us for picks!

With the 2020 NFL season now entering Week 2, we’re continuing our new weekly bit where some of the staff here at Canal Street Chronicles tries to pick winners and losers for every NFL game each week.

In Week 1, Chris and Ross should be happily eating crow after both picked the New Orleans Saints to fall to the Tampa Bay Buccaneers last week. Hopefully that’s not what’s necessarily for a Saints win, as both now have shifted to predict the Saints to spoil the Las Vegas Raiders’ home opener.

This week’s picks caused some conflict, as you can see games like the Minnesota Vikings vs the Indianapolis Colts and Philadelphia Eagles vs the Los Angeles Rams yield sporadic results.

We have another guest making picks with us this week, and this time it’s none other than former Saints General Manager Randy Mueller. Randy’s picks for the Week 2 winners are the Begnals, Rams, Buccaneers, Steelers, Cowboys, 49ers, Dolphins, Colts, Packers, Bears, Titans, Cardinals, Ravens, Chiefs, Seahawks, and Saints.

Check back next week as we continue our weekly selections. Special shoutout to Randy Mueller for joining us this week. Make sure you check out Randy’s blog here, and give him a follow on Twitter @RandyMueller_. Also, thanks to Tallysight for helping keep track with all of our picks each week and offering this super awesome graphic.