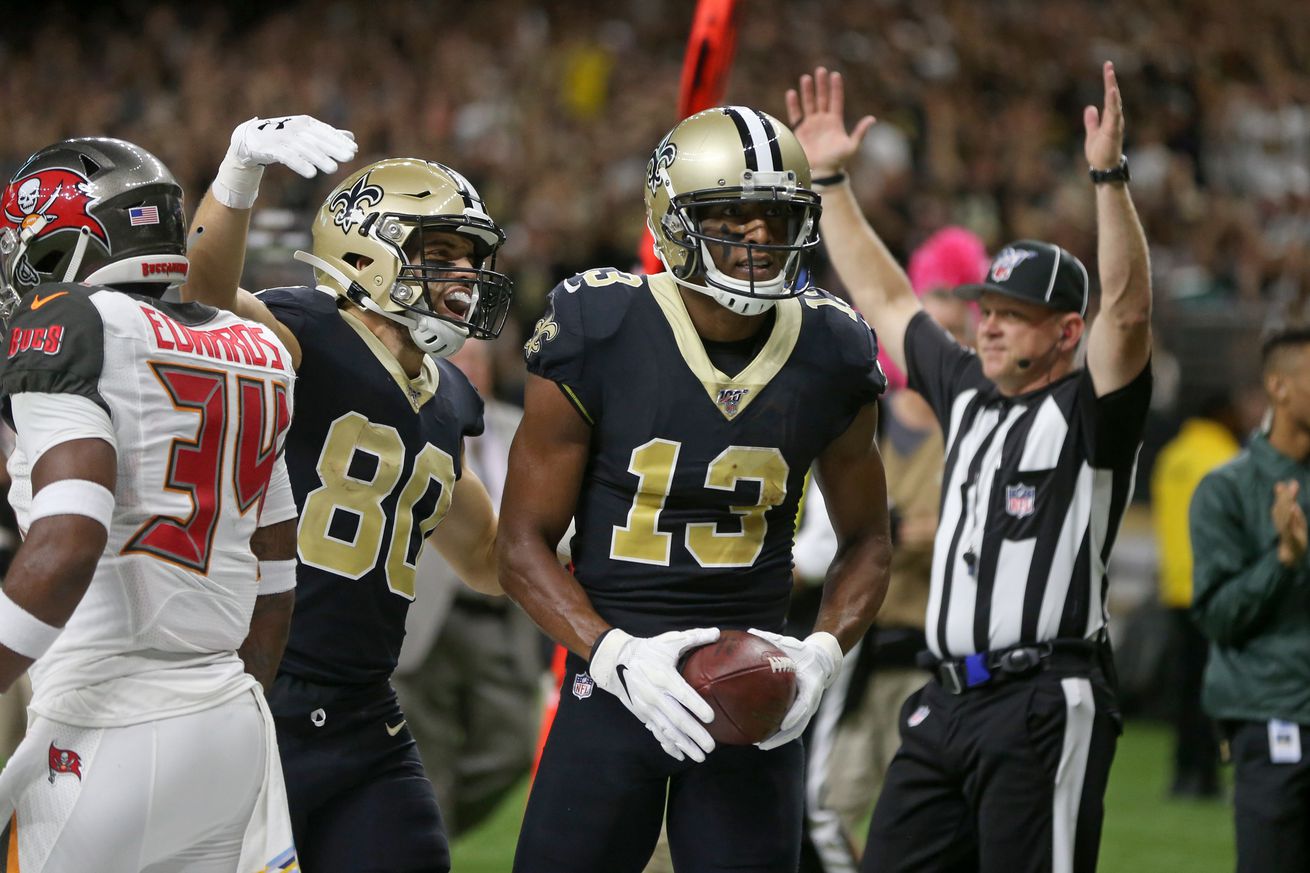 Now that the 2020 NFL season is here, I thought it would be a good time to introduce a new weekly bit where some of the staff here at Canal Street Chronicles tries to pick winners and losers for every NFL game each week.

In Week 1, there were surprisingly a handful of unanimous picks from the CSC staff – Chiefs over Texans, Ravens over Browns, Eagles over Washington, Colts over Jaguars, Seahawks over Falcons, Bills over Jets, and Steelers over Giants. The Saints–Buccaneers game was nearly unanimous, with two picks actually going for the visiting Tampa Bay team to come out of New Orleans with the win.

We had a guest make picks for Week 1 as well, and that would be none other than former New Orleans Saints cornerback Delvin Breaux. Delvin’s picks for the Week 1 winners were the Chiefs, Bills, Packers, Eagles, Ravens, Colts, Panthers, Bears, Seahawks, Patriots, Chargers, 49ers, Saints, Rams, Steelers, and Titans. Adding in Delvin’s picks to the CSC staff, and those original seven games are still unanimous.

Check back next week as we continue our weekly selections. Special shoutout to Delvin Breaux for joining us this week. Make sure you check out Delvin’s merchandise available here, and give him a follow on Twitter @BreauxShow24. Also, thanks to Tallysight for helping keep track with all of our picks each week and offering this super awesome graphic.