The Kansas City Chiefs reported several roster moves before Sunday’s kickoff with the New Orleans Saints, including the loss of right tackle Mike Remmers. Remmers was initially listed as doubtful to play on Friday’s injury report, but the Chiefs have ruled him out for Week 15. He was already filling in for injured starter Mitchell Schwartz, meaning Kansas City will be rolling with its third-string right tackle against Saints defensive end Cameron Jordan.

Additionally, the Chiefs called up help from their practice squad: namely cornerback DeAndre Baker, the former New York Giants first-round draft pick who joined them in mid-November. Linebacker Emmanuel Smith and guard Stefen Wisniewski will also have opportunities to get on the field against New Orleans.

So what does this mean for the Saints? The Chiefs secondary could be deeper than expected if Baker is ready to step in, but the weakness at right tackle could be exploited. It’s worth noting that the Saints defensive line didn’t take advantage of similar mismatches up front earlier this season in games with the Las Vegas Raiders (starting a backup guard at right tackle) and the Philadelphia Eagles (missing All-Pro starter Lane Johnson). Here’s hoping things go differently this time.

5 key matchups to watch in Saints vs. Chiefs 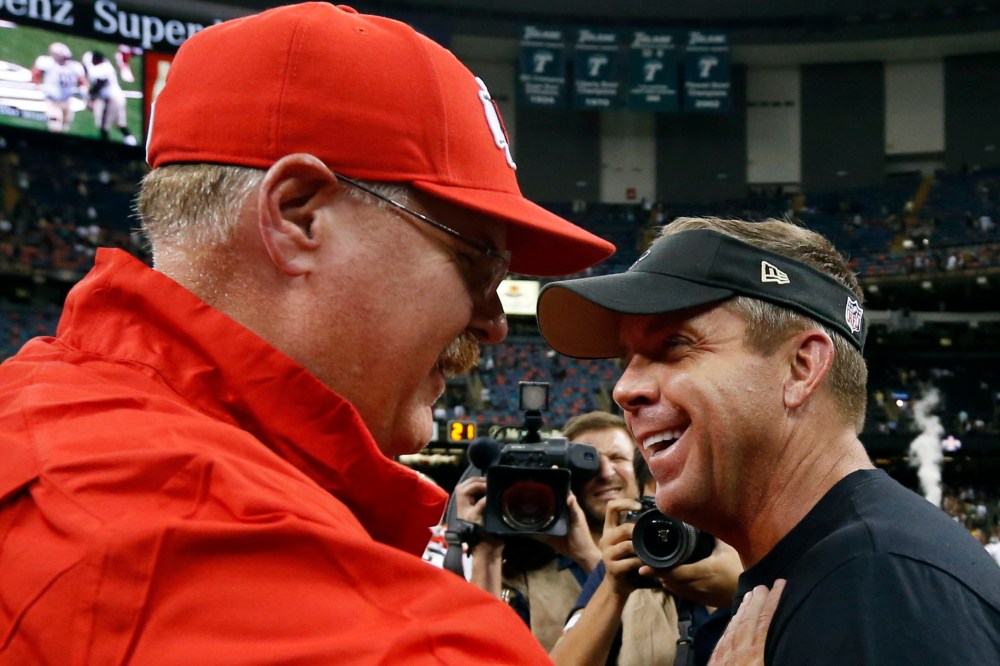