The Atlanta Falcons stayed put at the No. 4 selection in the 2021 NFL draft, using that pick on Florida Gators tight end Kyle Pitts — and his new rival Cameron Jordan was waiting to give him a very warm welcome to the NFC South. Jordan made a guest spot on Bleacher Report’s coverage of the draft, and the New Orleans Saints defensive end minced no words in how he felt about the pick.

Jordan initially paid Pitts his due credit, comparing him to a player who gave his defense fits last season in Las Vegas Raiders tight end Darren Waller. Jordan sees Pitts making an instant impact in the passing game, much like his old teammate Jimmy Graham once did. But he warned Pitts to keep his head on a swivel whenever he hangs back to block on the line of scrimmage.

“(Pitts will be effective) as long as he’s detached from the line and not attached to the line, because then I’d have to detach him from his body,” Jordan smirked.

It’s tall talk, but Jordan hasn’t had any problem backing it up against Atlanta. He’s sacked Falcons quarterback Matt Ryan more often than any other defender has ever sacked a single passer, and he clearly expects to continue that success after a down year in 2021. If nothing else, it will be fun to see Jordan battle with Pitts in the trenches whenever the Falcons aren’t sending the rookie streaking downfield — and whenever that happens, Jordan is confident All-Pro linebacker Demario Davis is up to the challenge of slowing Pitts down. 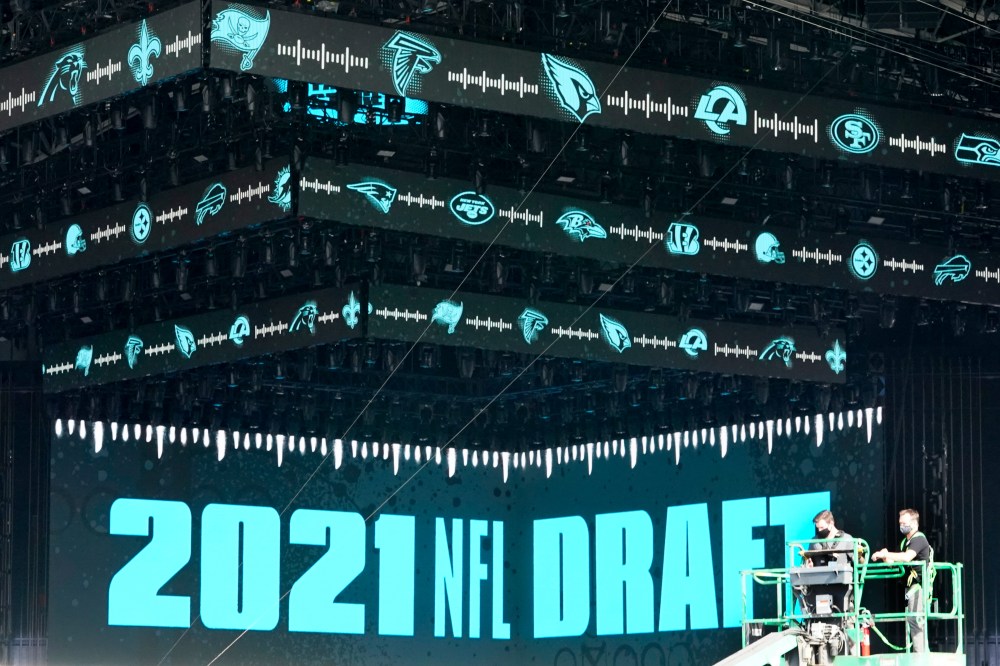