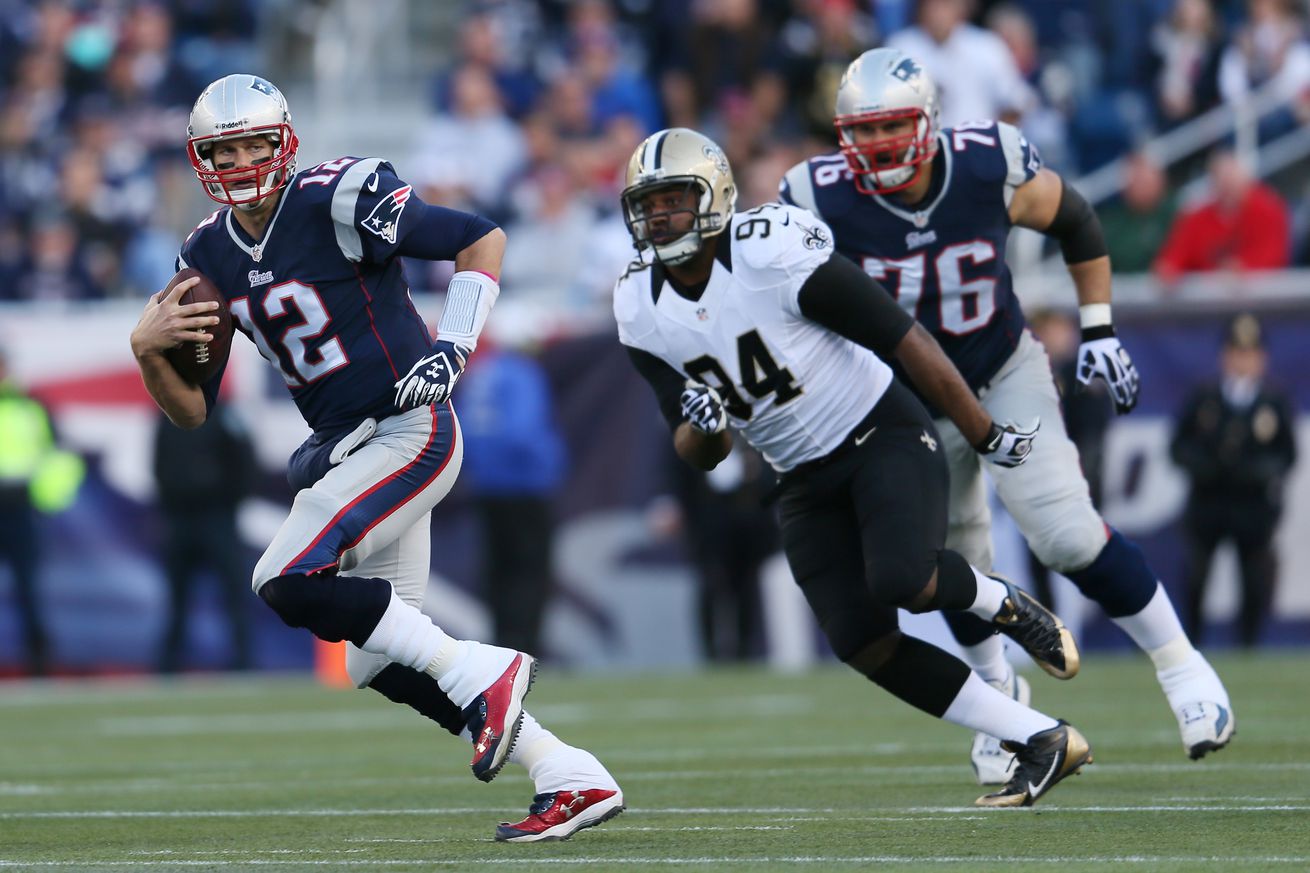 It’s all about levels, and Cam Jordan is ready to ascend to the next one.

After getting named to the NFL’s All-Decade team, and after being a consensus “this is the Saints player I’d most want to be quarantined with” pick, New Orleans Saints defensive end Cam Jordan is hitting the interview trail.

Jordan appeared on SiriusXM NFL Radio with Alex Marvez and Gil Brandt to discuss Malcolm Jenkins re-joining the Saints, the NFL’s All-Decade team, Sean Payton, Covid-19, and playing for one of the all-time GOATs, Drew Brees.

.@Saints DE Cam Jordan discusses being named to the All Decade Team and weighs in on Tom Brady coming to the NFC South….

“I’m not excited about it….but at the same time I sorta am” #WhoDatNation pic.twitter.com/DRl1Gpjj4U

On the topic of another GOAT, if not the GOAT, Tom Brady, Cam Jordan’s first thoughts on Brady joining the NFC South? “It gives me more chances to hit him, hopefully.”

Jameis Winston was sacked 47 times in 2019 behind the Tampa Bay offensive line (compared to Drew Brees’s 12 in 11 games), so Cam might have plenty of opportunities in 2020.