The NFL’s recent rules change opened up greater eligibility for single-digit jersey numbers, allowing defensive backs, linebackers, receivers, and running backs to wear them. And C.J. Gardner-Johnson is interested in going for the bold No. 1 jersey, having secured permission from his All-Pro teammate Deonte Harris (who changed to No. 11 in the NFL after setting national records in “that uno” at Assumption College).

Gardner-Johnson expressed an interest in the jersey swap on social media, and even shared a fan’s mock-up of what he could look like in No. 1. But the change is not official; he’s still listed as No. 22 on the team’s website roster. Other players around the league have chosen to stay in their current numbers after balking at the requirement to buy out existing jerseys for sale, which can total six or seven digits’ worth of stock. But maybe it’s a check Gardner-Johnson doesn’t mind writing.

He’s already developed a reputation as one of the NFL’s elite trash talkers, continuing a legacy in the NFC South established by great chirpers like Roddy White and Steve Smith. And, for once, the Saints have one of their own. It helps that Gardner-Johnson is also one of the league’s great young nickel defensive backs, and he’s still got room to improve. Seeing him take that next step in the black and gold No. 1 jersey would be something.

Nah You Got That Uno!! Best Nickel In The WORLD!!! Stamped 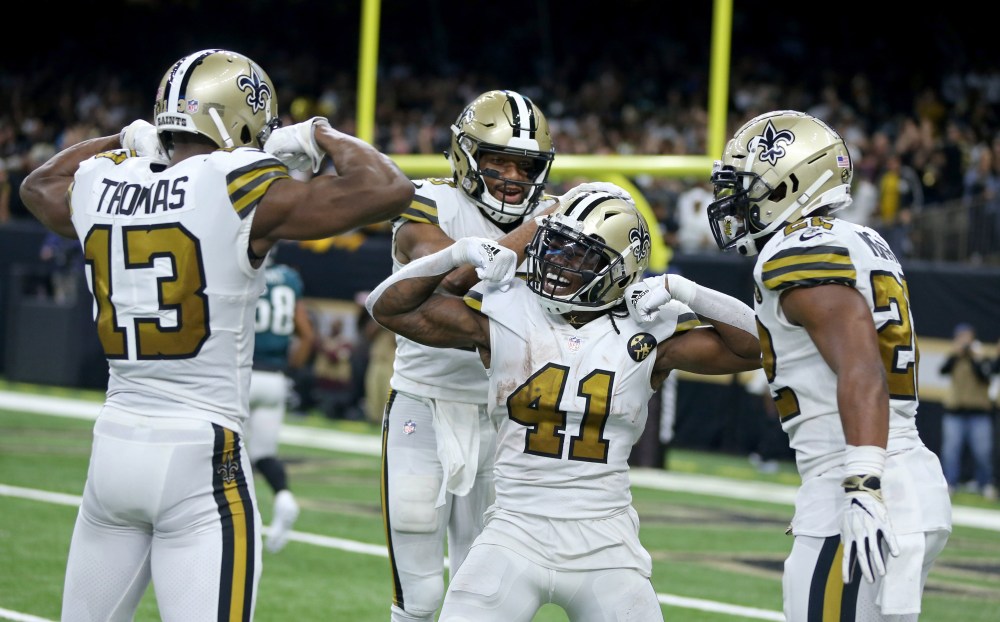