At first glance, the New Orleans Saints picking up Brian Poole doesn’t make a lot of sense. He’s a career slot corner with little experience lining up outside — making for a potential conflict with C.J. Gardner-Johnson, one of the team’s up-and-comers in the secondary. But a closer look and some context helps clarify the situation.

Let’s roll back the clock. New Orleans took a series of gut punches this offseason, losing key players from the middle of their roster like Sheldon Rankins, Josh Hill, Alex Anzalone, and Justin Hardee. Few of those losses hit the starting lineup or fantasy football squads across the Internet, but they do show up on gameday. Every one of those players has to be replaced by someone previously serving as their backup. And those backups are filled in by reserves, meaning the talent level takes a dip across the board.

So while Poole probably won’t have the same impact as, say, Trey Hendrickson or Janoris Jenkins or Emmanuel Sanders or even Jared Cook, he could very well help the defense as much as Rankins did last year. He’s played well for a few years in New York and made some splash plays when his number was called.

It’s unclear just yet where the Saints could slot him in (I swear that pun wasn’t intentional), but that isn’t the point: at this stage in the offseason, New Orleans just needs to raise its talent level. Having a proven veteran like Poole who does several things really well helps achieve that. Even if he doesn’t crack the starting lineup, he’s likely a better dime back than, say, P.J. Williams.

And we shouldn’t write Poole off as a backup too quickly. He’s put in quality reps in a tough situation as one of the Jets’ only NFL-quality defensive backs the last two years. There’s absolutely a scenario where his arrival convinces the Saints to try out Gardner-Johnson at the No. 2 corner spot, putting Poole in the slot to compete for that job with Williams or Patrick Robinson, both of whom have played their best football in that role. But until the Saints take the field, we won’t know for sure what the plan is.

As I just said — that isn’t the point. Getting good players on the roster and restocking the middle of the depth chart is critical. When injuries inevitably strike, having them waiting in the wings rather than an undrafted rookie or inexperienced practice squad call-up is the way to go. Poole alone won’t get to the Saints back to the playoffs. But bringing him in is part of a big step towards that goal. Let’s see what New Orleans does next. 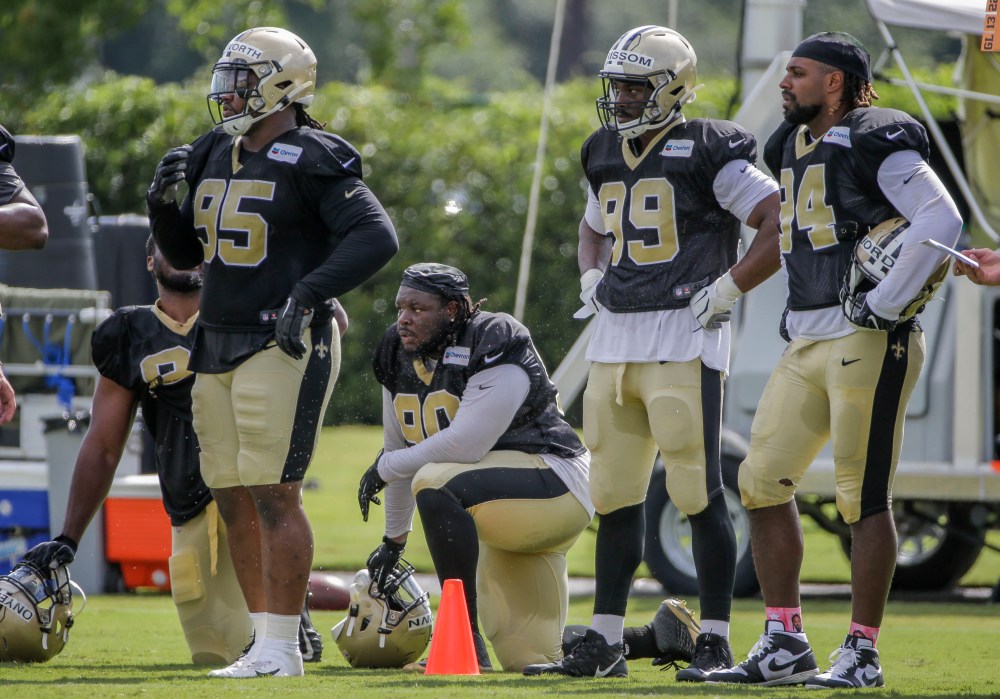