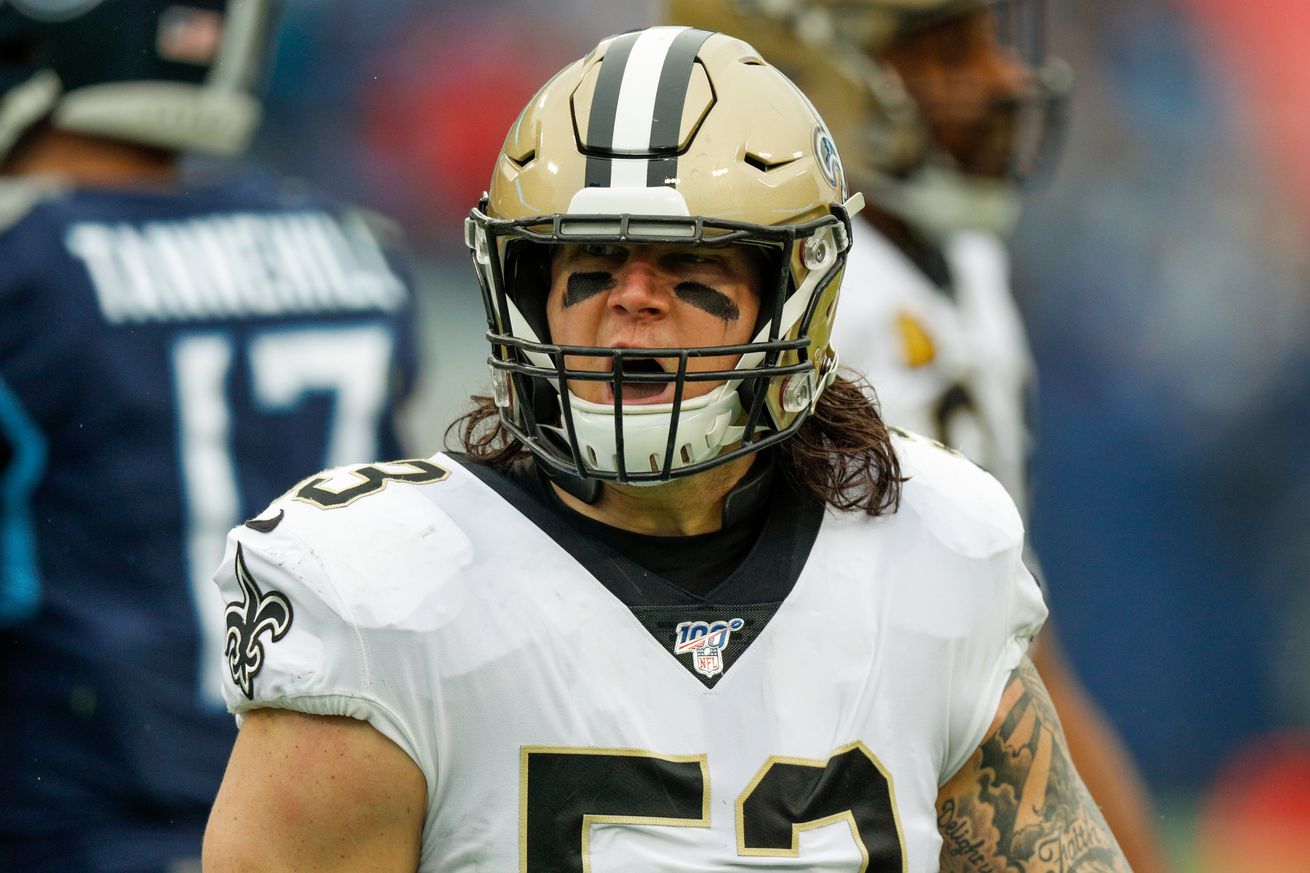 The 2019 Saints defense was better when Klein was healthy.

HC Sean McDermott coached him when he was DC with the #Panthers.

Klein’s veteran presence will be missed on the Saints defense, as he was solid, if unspectacular, in defending both the pass and run.

AJ Klein punches the ball out and the @Saints recover the Witten fumble!

It’s minor compared to some other contracts, but A.J. Klein’s departure leaves $1 million in dead money due to a voidable year built into his contract.

It’s completely possible the Saints let Klein leave in free agency without addressing the position via the draft of another signing, instead feeling comfortable rolling with a returning and healthy Alex Anzalone and Kaden Elliss. However, the former has been prone to injury and the latter is far from a proven commodity.

Considering the Saints were in on Jamie Collins, it wouldn’t be a surprise to see the front office address the linebacker position at some point this offseason.