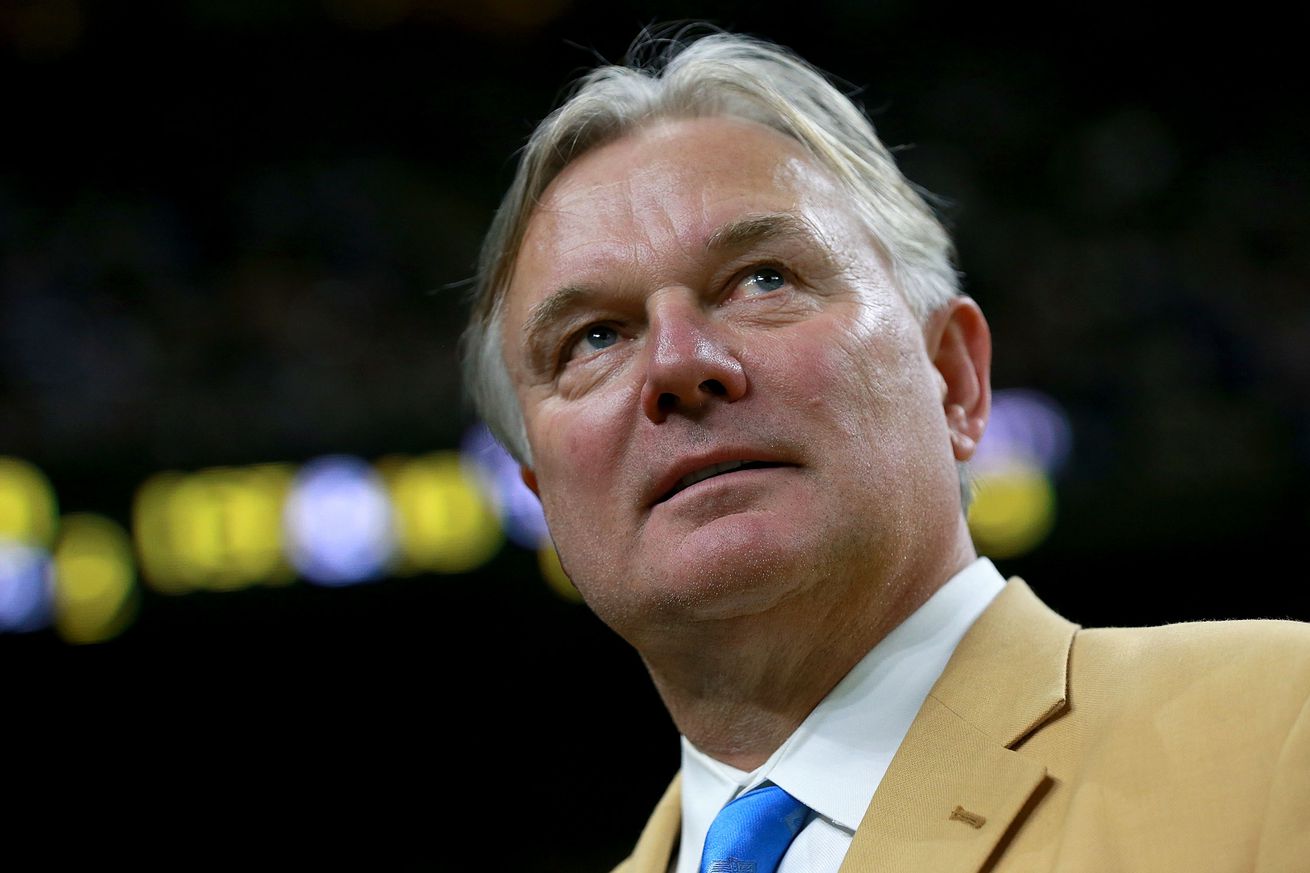 Bobby Hebert made an appearance on “Great Dane Nation,” a weekly podcast hosted by Saints legend Morten Andersen, presented by VegasInsider.com. The entire episode lasted just over 45 minutes, but the things Hebert had to say should absolutely get Saints fans excited.

Much of the interview surrounded Drew Brees, his current performance and what the future holds for the team when they have to deal with life after Brees. It is incredibly interesting to hear some of the takes Hebert has, and to be frank, I couldn’t agree more with most of it.

We have said it here multiple times, but with this season represents what could be Brees’s final year, and this team has its sight set on a Super Bowl win. Here is what Hebert said:

But, is Drew good enough to get the team all the way to the Big Dance? Well, if you watch or listen to a lot of the national media then you’ve probably heard how Brees can’t throw the ball deep, isn’t getting it done, and is just old. Andersen wanted to defend Drew and Hebert was all on board:

Clearly Hebert believes that Drew is the man to get the job done this year. Agreed. But, what happens when Brees finally retires? Is Hill Taysom Hill the guy? Plenty of people seem to think so, especially with the new contract he signed in the offseason after having a first-round tender placed on him. However, Anderson asked Hebert if Hill has a real chance to be the next QB. Hebert didn’t mince words:

“Hell no. Hell no. I think he is a great football player. He is one of the greatest utility players of all-time.”

However, Hebert seems to believe he is truly one of the best players on the team and phenomenal at what he does. But, the chances of him actually taking the reins after Brees is incredibly slim.

So, who could it be? Hebert has an interesting prospect?

“Send Matt Ryan to the Saints. Sean Payton would take him.”

Would we want to see that though? Ryan in a Saints uniform throwing the ball for the Black and Gold? Honestly, sign me up, I’d take him in a heartbeat too. Or, Matthew Stafford which Hebert also mentions as a possibility if the Lions want to move on.

This was an incredibly fun interview to listen to on “Great Dane Nation” and if you want to catch more you can listen to the full episode here.

When Bobby Hebert gets on the microphone you know there will never be a dull moment! Especially when he has the opportunity to get paired up with Morten Andersen.