This is interesting. The Chicago Bears hosted New Orleans Saints free agent quarterback Trevor Siemian for a visit on Tuesday, per the daily NFL transactions wire. Siemian, 30, completed 108 of 188 pass attempts for the Saints last year to nearly lead the team with 1,154 passing yards (Jameis Winston finished just ahead with 1,170 yards prior to his season-ending injury). He threw 11 touchdown passes against 3 interceptions, losing all four of his starts after stepping in to upset the Tampa Bay Buccaneers in relief of Winston.

Chicago could be looking for a veteran backup behind second-year pro Justin Fields. They do still have Nick Foles under contract, but the 33-year-old is in the final year of his deal with a $10.6 million salary cap hit. Moving on from him could free up resources to go towards their rebuild, and Siemian would be more affordable after playing on a minimum salary for the Saints last year. Releasing Foles would recoup $3 million for Chicago, while trading him to another team would save up to $8 million.

We’ll see if there’s anything to this. If the Bears do sign Siemian, his contract could factor into the 2023 compensatory draft pick formula should he sign at above league minimum. It would probably need to be a multiyear deal averaging $3 million or more per year, but there’s a chance. It just isn’t a very strong chance given other backups around the NFL pull in $2 million per year, like Blaine Gabbert, Brian Hoyer, Chase Daniel, Nate Sudfeld, and Tim Boyle. Let’s hope Siemian does get offered a deal above that rate, for both his wallet’s sake and the fate of future Saints draft picks. 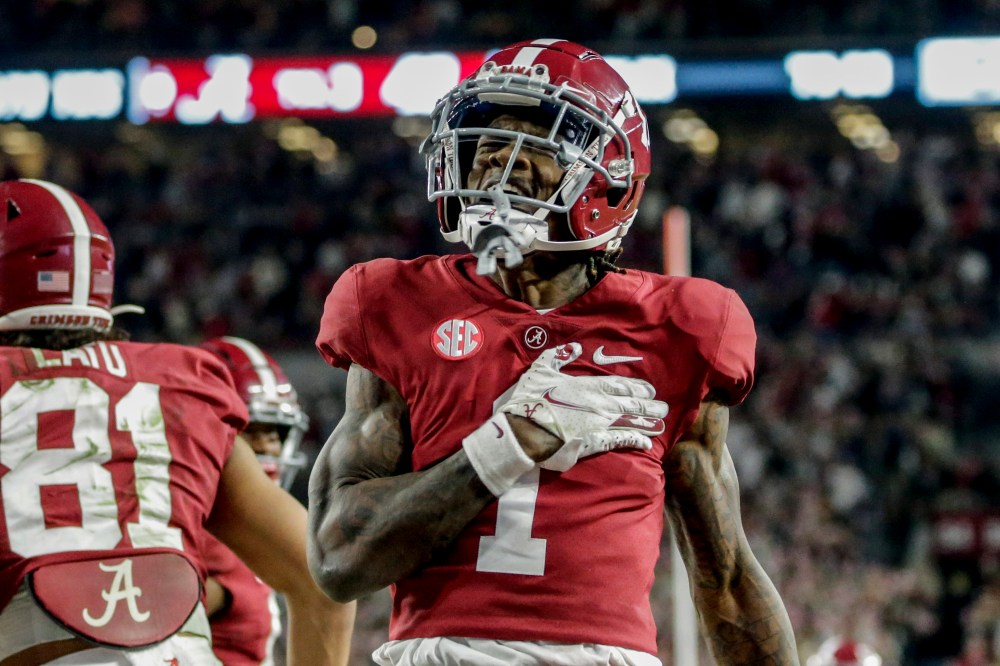