Saints fans on Twitter, Facebook, and across the Internet didn’t exactly welcome Notre Dame quarterback Ian Book to New Orleans with open arms. How does burning a fourth round pick on a third-string quarterback make the team better? Especially with greater positions of need at receiver, defensive tackle, and other positions?

It might not, at least for now. But if you’ve paid attention to Sean Payton’s habits and history, this is the sort of pick we should have seen coming from a mile away.

Book is a lot like other backups Payton has added over the years — like Tommy Stevens, Garrett Grayson, Ryan Griffin, Chase Daniel, and Sean Canfield, he’s a so-so athlete who can throw with some accuracy but struggles under pressure. Book hits all seven thresholds that Payton’s mentor Bill Parcells set, even leaving Notre Dame as the school’s winningest quarterback. He could stick around and maybe help the team in the right situations.

Or he could wash out and have to try his luck elsewhere, just like all of those quarterbacks I just listed have had to do. But that’s the case for almost every player drafted on the third and final day of this event. Once you get outside the top 100 picks, draft grades are relatively level across the board, and even prospects picked in the fourth round aren’t that much better than those rookies who aren’t drafted at all.

So take a breather and don’t overreact one way or another. The Saints still have more picks to make in hopes of improving. Until they have a franchise quarterback signed to a multiyear contract, they’re going to keep taking swings at the plate like this and trying guys out. This is just life in the post-Drew Brees era. 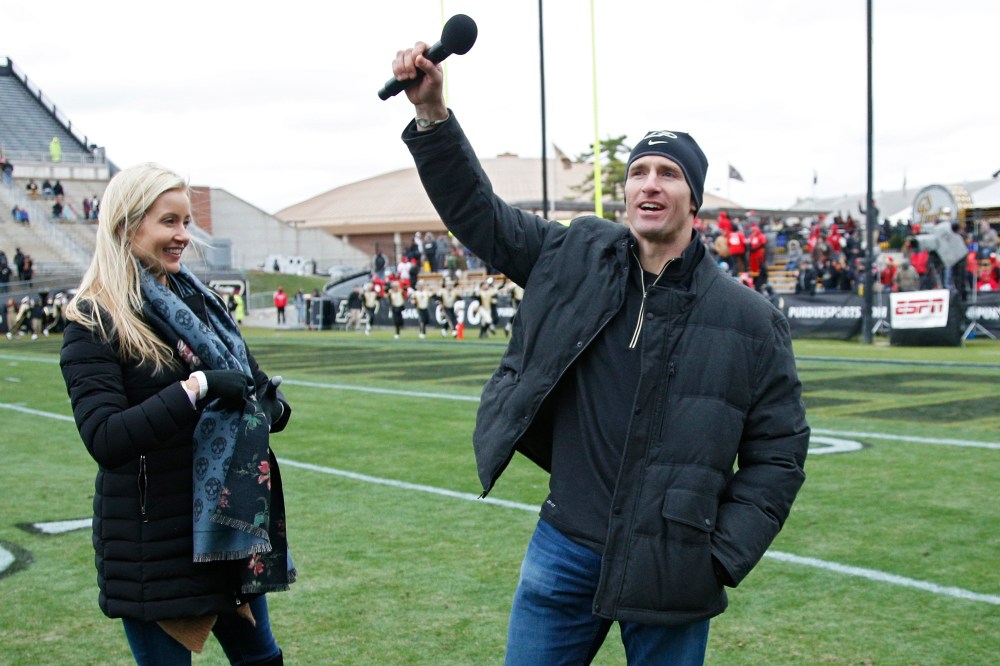