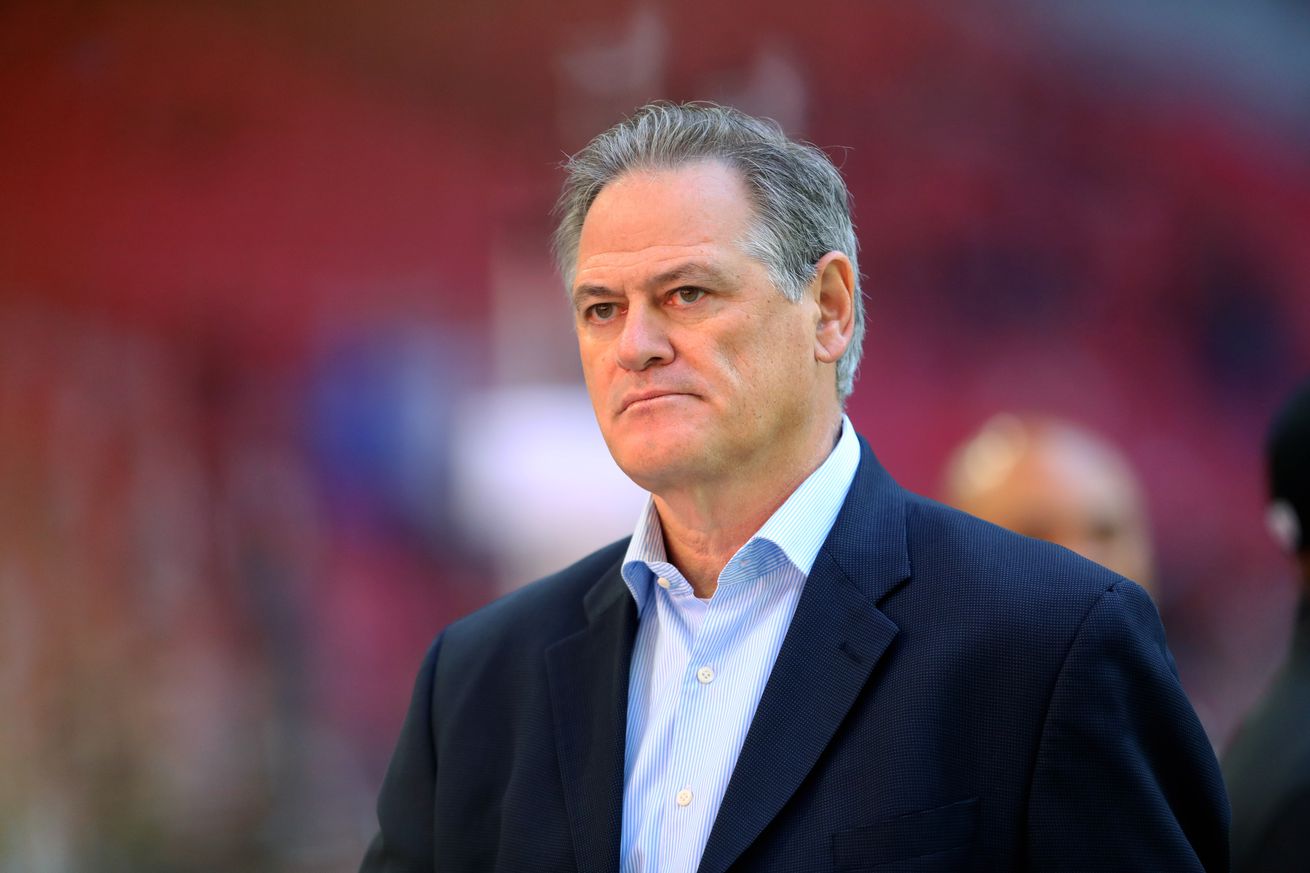 The New Orleans Saints have made some big splashes in free agency. We take a look at how those moves will affect the 2020 season and beyond.

Until Friday, the New Orleans Saints had been relatively quiet on the free agency-front. Other than signing safety Malcolm Jenkins to a 4 year, $32 million contract, the Saints had yet to make a huge splash. Then on Friday, it all erupted. News broke that New Orleans was resigning “fan-favorite” offensive guard Andrus Peat to a new, five-year deal. While the Saints fanbase was busy imploding over the Peat move, Mickey Loomis, Sean Payton and Khai Harley were hard at work plotting the next step.

Then out of nowhere, all fears were assuaged, and Super Bowl hopes skyrocketed when news broke late Friday night of wide receiver Emmanuel Sanders’ signing with New Orleans on a team-friendly deal that will span 2 years and guarantee $16 million. Now, let’s take a look at what all of these moves could mean for the Saints heading into the 2020 season, and how it will reshape the look of the squad.

Former 49ers’ WR Emmanuel Sanders reached agreement on a two-year, $16 milloon deal with worth up to $19 million the New Orleans Saints, per source. https://t.co/01akLF17C3

The signing of Peat is one that most Saints fans will be incredibly unhappy with. But the truth is, it was necessary. Arguably the best guard still available, he also understands the offense well, and contingency plans are in place in case he get injured. But seriously, take a look at Deuce Windham’s piece on the new Peat deal because that sums it up better than I ever could. Bottom line, despite Peat’s high variance play, it keeps one of the better offensive lines intact that will be heavily tasked week in and week out with protecting an aging quarterback.

Jenkins is perhaps one of the most shrewd pickups of the free agency period. While Vonn Bell was excellent last year for New Orleans (when he was awarded a 64.6 grade from Pro Football Focus), Jenkins was slightly better at 68.6. Jenkins plays up in coverage much better than Bell, but does not have the same strengths playing the line. Furthermore, Bell turned down an offer from the Saints prior to Jenkins’ signing. New Orleans needed to ensure that the safety position was solidified before moving on to the next endeavor. Hence the reason why the Saints pivoted to a reunion with Jenkins. Now, none of this isn’t to say a new deal with Bell isn’t going to happen, but it is incredibly unlikely. After all, New Orleans still could use additional help at the position.

Jenkins’ will provide a much needed veteran presence on the secondary squad who is still relatively young. While cornerback Marshon Lattimore is entering his fifth-year, and fellow cornerback Janoris Jenkins will see his return, their is still plenty of green on the squad. Players such as safeties C.J. Gardner-Johnson, and Marcus Williams will do well to have Jenkins as a leader and mentor.

Finally, the move everyone has been waiting for since 2018, the signing of a legitimate wide receiver opposite of Michael Thomas. Late Friday night, New Orleans made a surprise move by signing Sanders on a two-year deal. Time and time again the Saints have stated that spending big on free agent wide receivers was not only unwise, but a direction they were reluctant to go. But, when Sanders is willing to sign on a team-friendly deal, and will help reshape the look of the offense, you pull the trigger.

Sanders had an excellent 2019 campaign. Due to a scheduling quirk, the 33-year old played in 17 games, but truly exploded when the Denver Broncos traded him to the San Francisco 49ers. In 10 games with the 49ers, Sanders was able to rack up 502 yards receiving and three touchdowns. If he continued to average 50.2 yards per game, that would have ranked him third on the Saints for any player in 2019.

Quarterback Drew Brees now has two sure-handed wide receivers on his offense, which will force defenses out of double coverage on Thomas, and running back Alvin Kamara. Couple that with the breakouts of tight end Jared Cook, and Swiss-Army Knife Taysom Hill and the New Orleans offense just became one of, if not the most potent in the league.

There is still some time to go until the 2020 season, and the Saints still have needs at cornerback, and linebacker. However, it is plausible, possibly even likely that the team will take a wide receiver in the first round of the draft due to the incredible depth. Anything more than what New Orleans has already done will just be considered lagniappe.