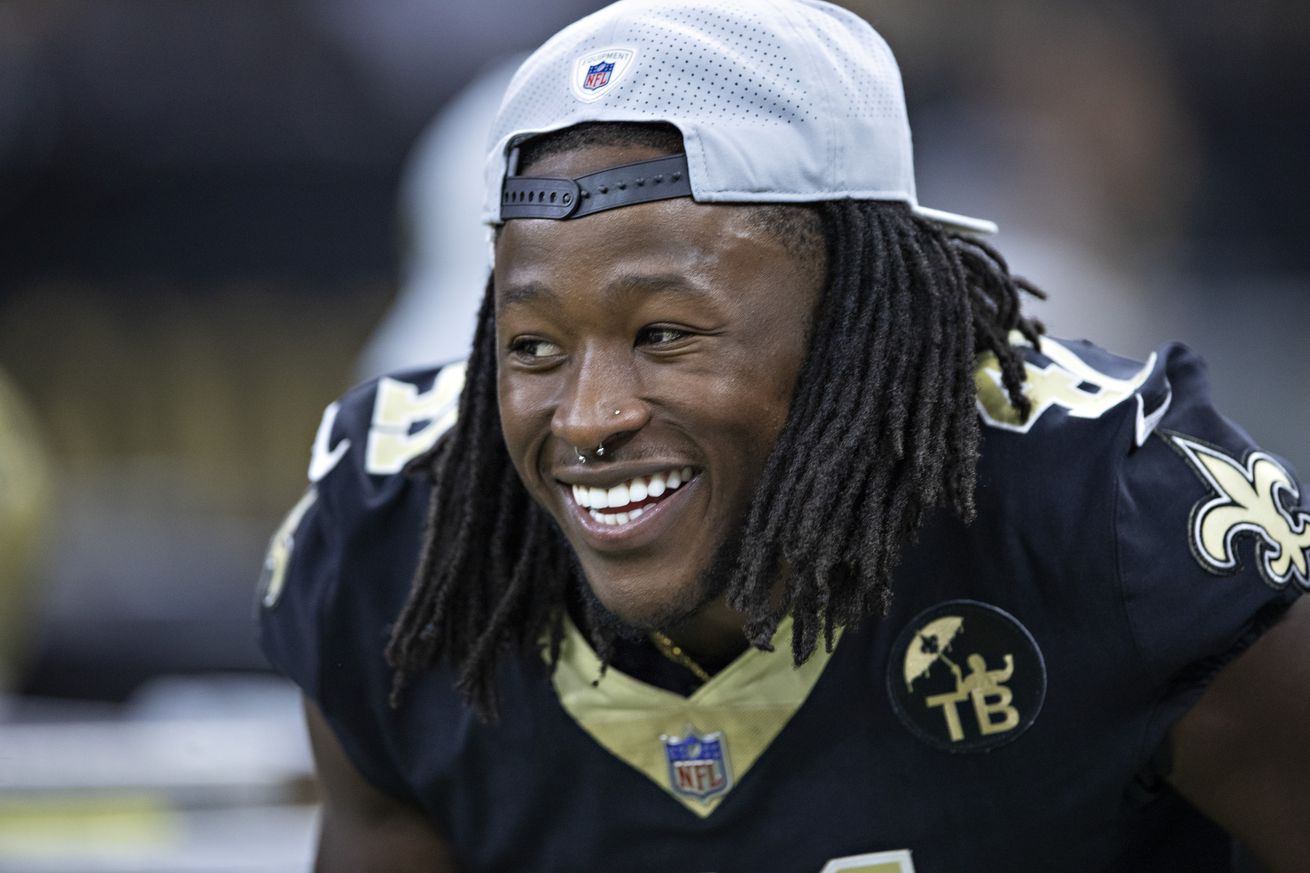 The Saints keep Alvin Kamara in New Orleans for another five years after reaching a deal larger than many expected.

After weeks of tumultuous rumor mill circulation including extensive “extremely close” contract negotiations, trade rumors, and more, the New Orleans Saints and Alvin Kamara got their deal done on Saturday.

Sources: The #Saints & star RB Alvin Kamara have reached an agreement on a huge 5-year contract extension worth $75M in new money. He gets $77.133M overall and a $15M signing bonus. Kamara cashes in. Agent Damarius Bilbo of Klutch Sports did the deal.

A 5-year, $75M extension averaging out to $15M per year is far more than most expected. Some had hoped that the all-purpose weapon would be in the $12.5M – $14M per year range. In fact, the first offer reportedly on the table was a 4-year deal for $50M ($12.5M average) per The Athletic. It seems the deal begins at $14.5M APY, but can go up to a $15M average, per Nick Underhill. Either way, Kamara and the Saints landed on a near-landmark deal.

This all followed news breaking earlier Saturday morning that Saints defensive tackle Sheldon Rankins restructured his deal to free up $4M in cap space this season.

The deal, which includes a $15M signing bonus and over $34M in guarantees (about 45% of the new money deal), ties Kamara with the Dallas Cowboys Cowboys’ Ezekiel Elliott ($15M/year) as the second-highest paid running back in terms of APY behind the Carolina Panthers’ Christian McCaffrey ($16M/year). It also makes him second in total contract value among running backs.

Paying a running back money like this has become a sort of taboo in the NFL, but when your running back serves the passing game the way Kamara does, there’s going to be a different price point. The Saints are also preparing for next season likely without Drew Brees. Now, regardless of who is under center next season, he will have 2019 OPOY Michael Thomas to throw to through 2024 and 2017 OROY Alvin Kamara behind him through 2025.

We’ll continue to update this piece as more information on the contract structure (base salary, cap hits, incentives etc) become available. The deal is expected to be signed today.