Kamara is just staying off of it right now. Letting it rest. Things can change, but am told that it would be a surprise if this impacts his game status. https://t.co/Tj4Igz9sHl

First, the bad news: when the New Orleans Saints took the practice field on Wednesday, they were without their best player. Superstar running back Alvin Kamara was not seen participating during the portion of work open to the media.

And now the good news: Nick Underhill reports for NewOrleans.Football that Kamara is managing a minor bone bruise in his foot, described as “Nothing too serious.” ESPN’s Mike Triplett confirmed the report.

That suggests there won’t be an extended absence for Kamara, and that it’s too soon to put his availability for Sunday’s matchup with the Tampa Bay Buccaneers in doubt. Still, keep an eye on the injury report as it is updated over the course of the week.

Update: Saints coach Sean Payton characterized the injury as a “day to day” issue to Greg Auman of The Athletic, explaining that the Saints want to play it safe with their keystone playmaker. 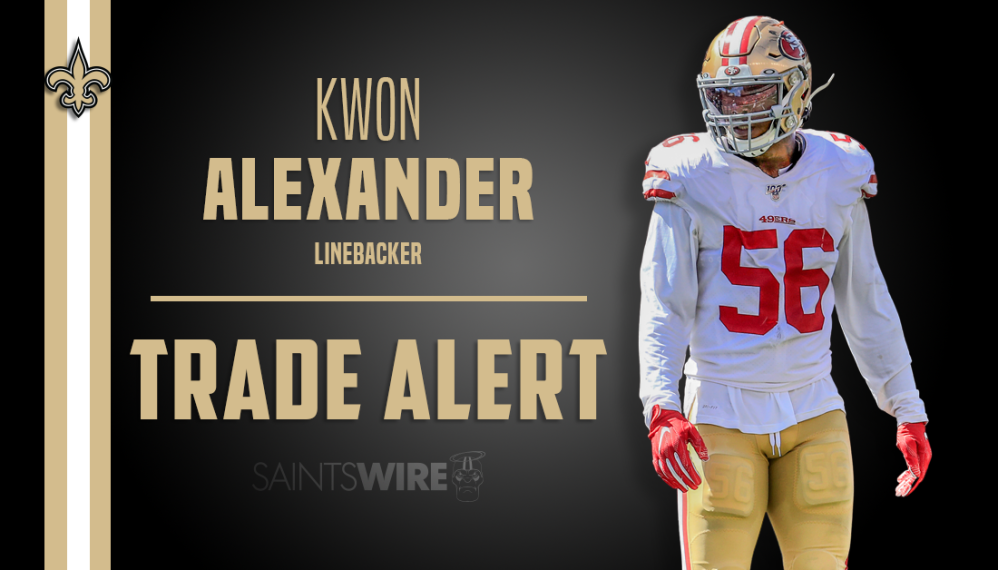