#Packers QB Aaron Rodgers has indicated to people close to him that he does plan to play for GB this season, sources say. That is the expectation. Many factors at play, but with GM Brian Gutekunst saying he is “hopeful” for a positive outcome, there is a glimmer of optimism.

Nothing is official until he’s on the practice field in training camp, but NFL Network’s Ian Rapoport reports that Aaron Rodgers is planning to play for the Green Bay Packers this season.  That puts him on a collision course with his Week 1 opponent — the New Orleans Saints.

This news arrives after a tumultuous summer of friction between Green Bay and the reigning league MVP, with speculation of a high-profile divorce swirling around the NFL. LeVar Burton must have done a better job auditioning for his “Jeopardy” hosting opportunity (as did Saints superfan Robin Roberts) than Rodgers, forcing him to stick to football. What a shame.

It also follows a strong performance from Jordan Love in Packers minicamps earlier this summer, when the 2020 first round pick did a lot to explain what Green Bay saw in him. If Rodgers returns, though, there’s no doubt he gets the starting nod out of the gates while Love continues to wait in the wings.

So who will face him on the opposing sideline? The Saints have their own quarterbacks controversy to figure out in training camp, with two viable options in Taysom Hill and Jameis Winston. It’s going to be fascinating to see how that plays out, so be sure to check back here at Saints Wire for the latest updates. 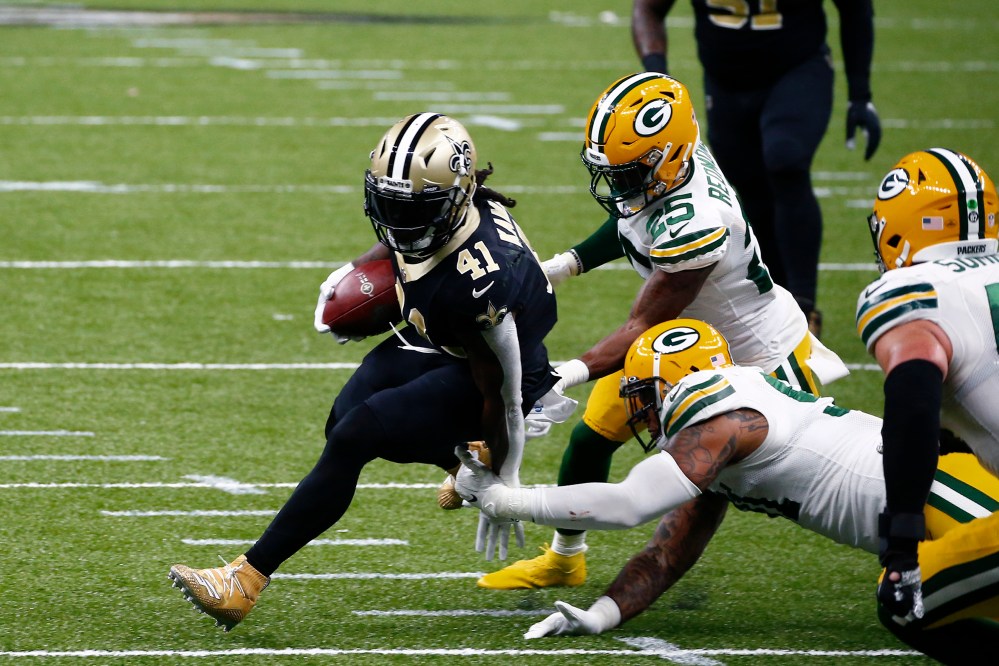